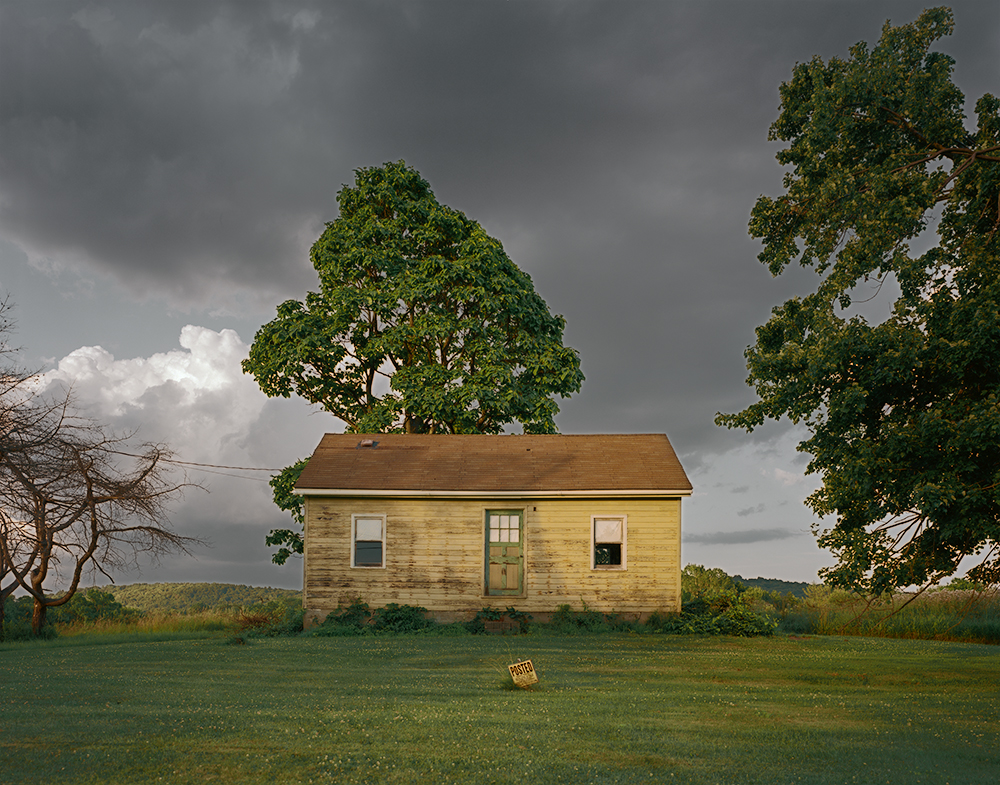 Tema Stauffer is a photographer whose work examines the social, economic, and cultural landscape of American spaces. Stauffer graduated from Oberlin College in 1995 and received a Master’s Degree in Photography from The University of Illinois at Chicago in 1998. She is currently an Associate Professor of Photography at East Tennessee State University.

She was the recipient of the 2012 Women in Photography – LTI/Lightside Individual Project Grant and a 2014 CCNY Work Space Residency for her documentary portrait series, Paterson, depicting residents of Paterson, New Jersey during the years following the economic crisis in 2008. Paterson was presented in solo exhibitions at Baxter Street CCNY Gallery and Sasha Wolf Gallery in 2015. Her recent series, Upstate, was published in a monograph by Daylight Books in fall 2018 and exhibited at ETSU’s Reece Museum, Tracey Morgan Gallery, ilon Art Gallery, and Hudson Hall at the historic Hudson Opera House.

Stauffer’s work has been in The New York Times, The Chicago Reader, The City Pages, The Rake Magazine, Lavender Magazine, The Village Voice, and W Magazine. She has contributed to numerous online publications, including Ausgang, Garth Risk Hallberg’s A Field Guide to the North American Family, Humble Arts Foundation’s Group Show, and FlakPhoto’s Making Pictures of People: Recent Perspectives on Photographic Portraiture and Looking at the Land: 21st Century American Views. Her work has been published in Nymphoto Books: Conversation Volume 1 and Fotofest 2010 Contemporary U.S. Photography with a curatorial essay by Aaron Schuman. 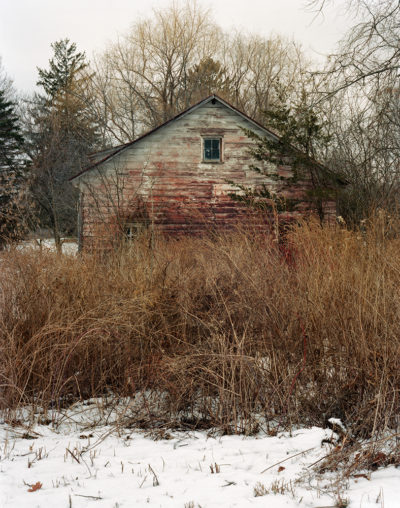 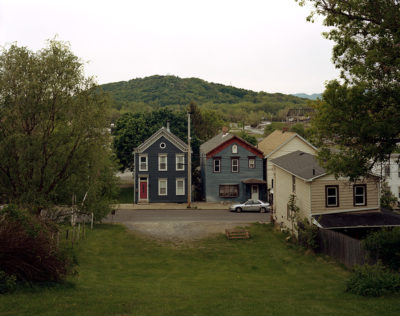 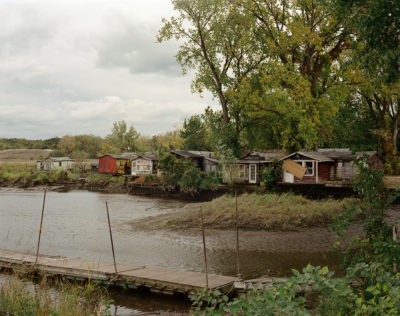 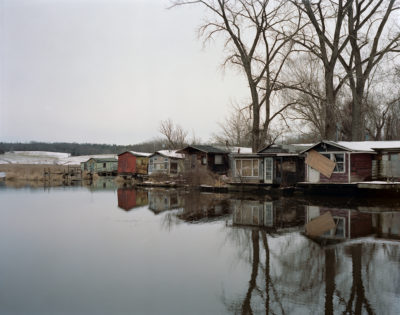 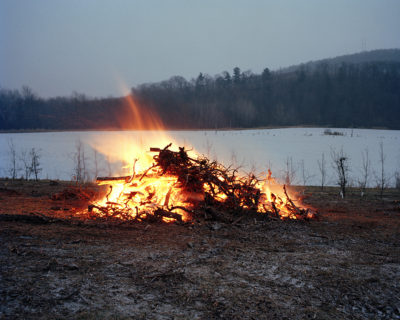 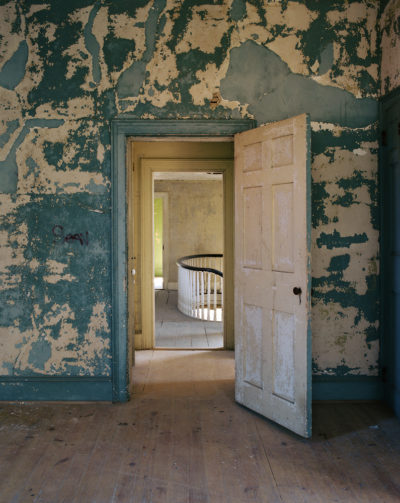 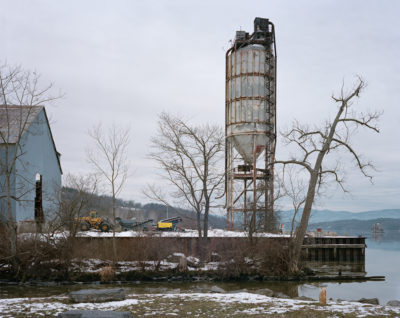 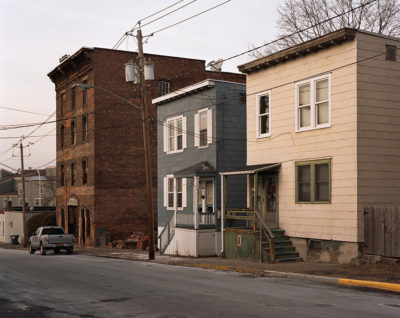 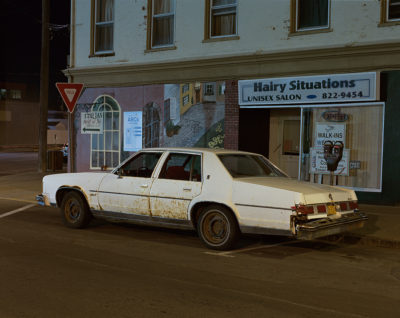 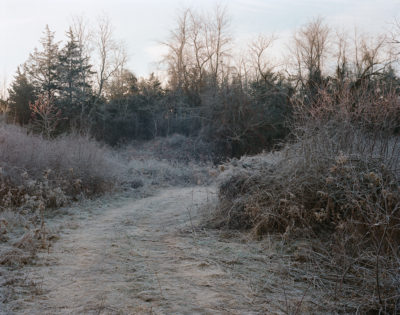 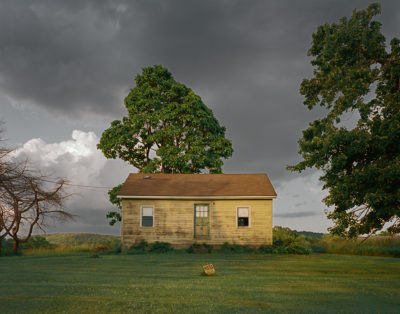 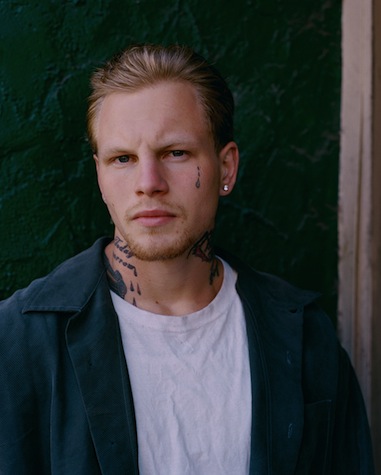 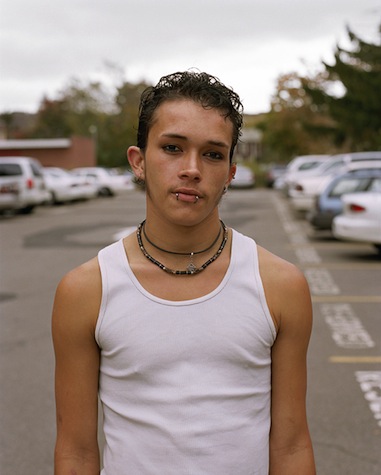 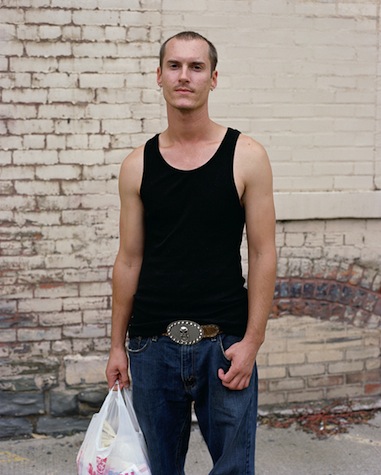 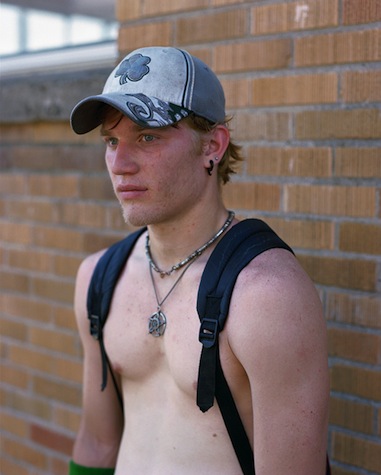 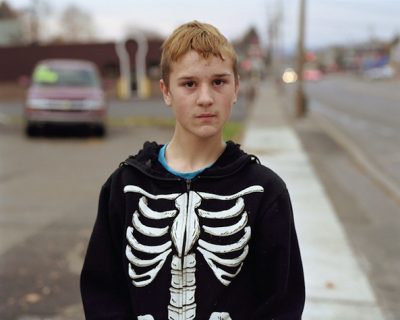 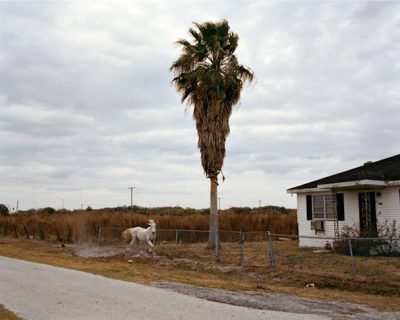 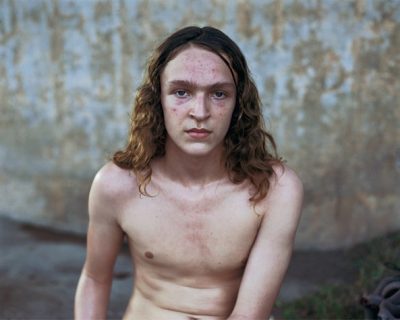 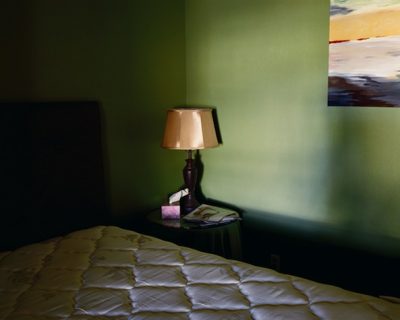 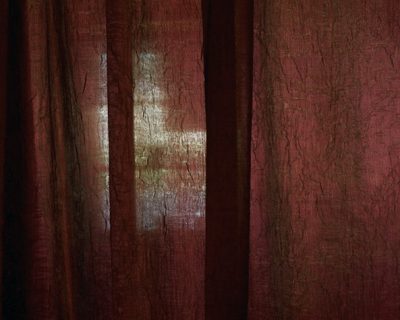 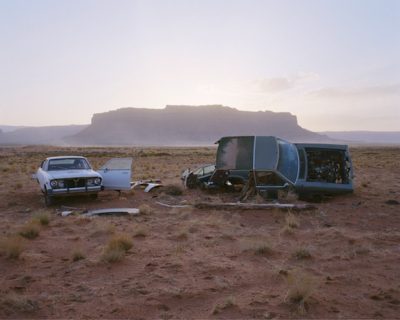 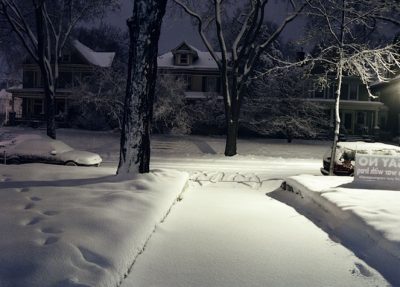 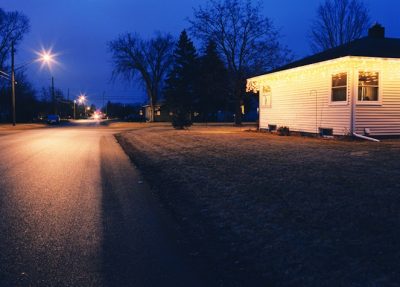 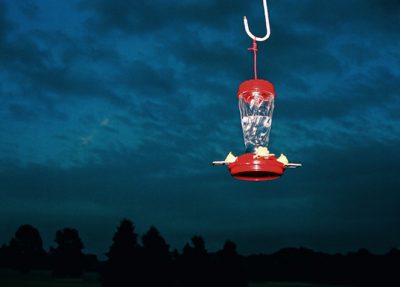 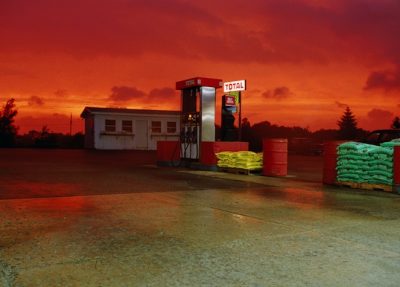 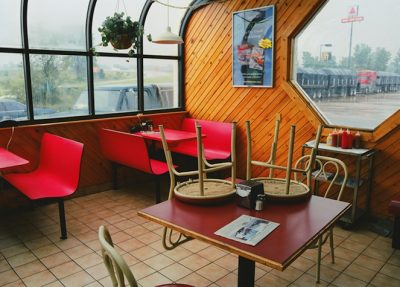 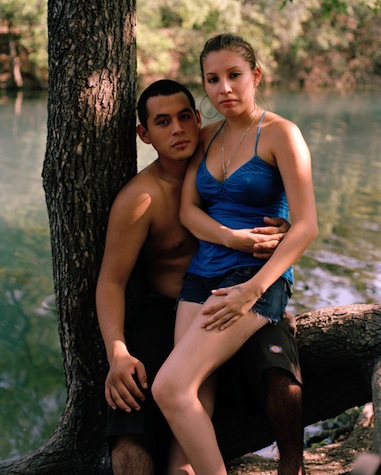 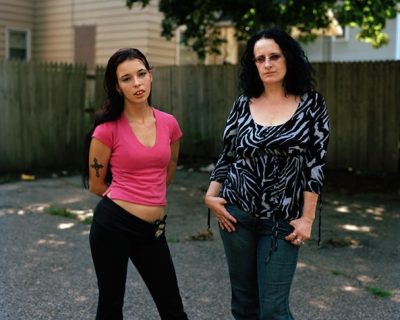