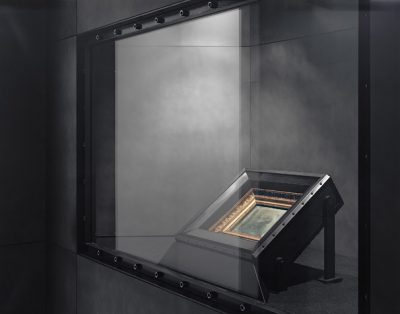 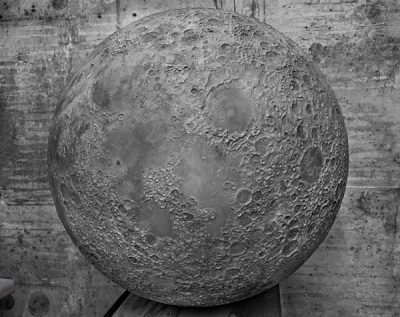 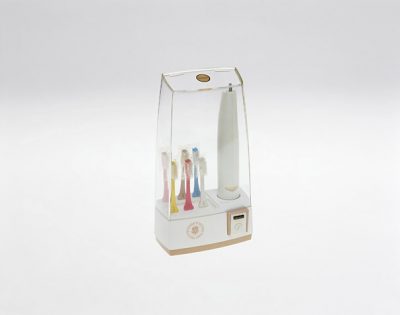 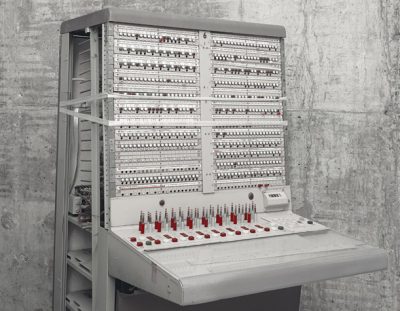 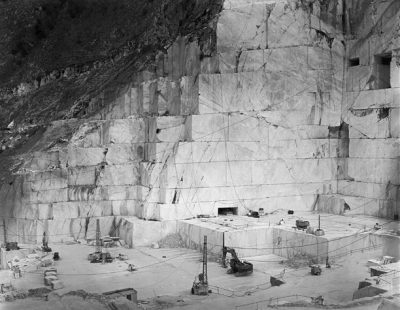 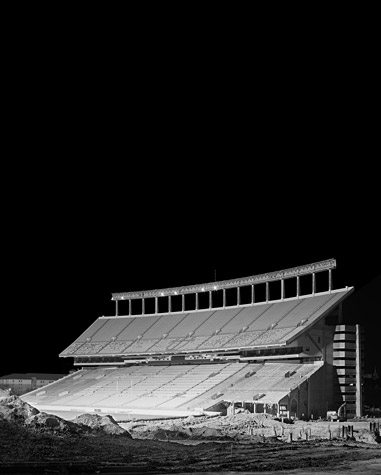 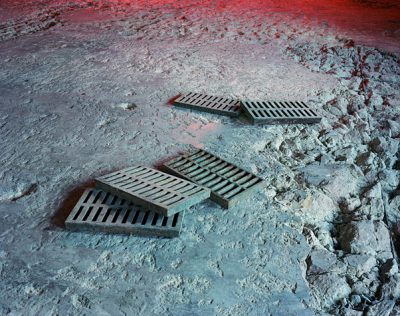 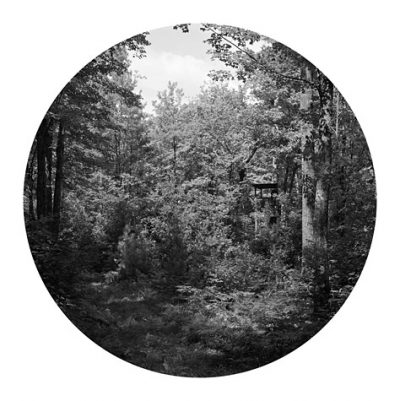 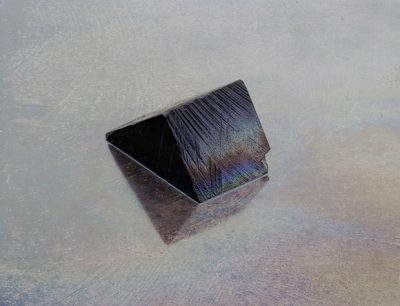 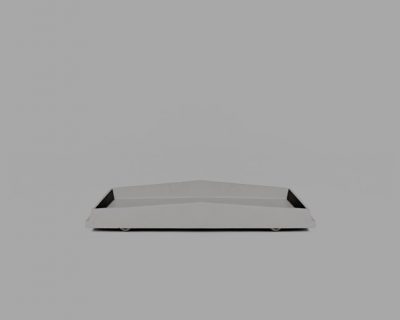 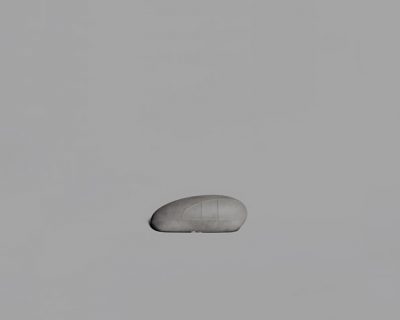 Adam Schreiber: Anachronic- Color and Black and White Photographs
March 11-May1
The exhibition will open on Thursday, March 11th with a reception from 6 to 8 p.m.

Sasha Wolf Gallery is please to announce the first solo show of photographs by Adam Schreiber.

In Adam Schreiber’s series, Anachronic, we see a collection of visually enigmatic photographs depicting a variety of objects. Drawn to the concept of the archive, the artist takes much of his imagery from the institutional sphere. In View from the Window at Le Gras, 1826 (2009) we are shown the preservation-unit housing the first known photograph by Joseph Nicéphore Niépce. Schreiber’s reverent, idiosyncratic view displaces the object, underscoring its near-invisibility within the heavily tiered encasement. Here and elsewhere the artist’s exquisitely detailed photographs, made with a large-format, view camera, reveal the material and historical underpinnings of objects, even when the object is, in actuality, a place or structure. In Schreiber’s images from The LBJ presidential archive, we see with crystal clarity features of a biographical dustbin: electric toothbrushes, a model moon, the Whitehouse switchboard. And in images taken from The Ransom Center archive, a pair of monochromatic General Motors prototypes perform a funereal meditation on past notions of the future. “I’m interested in how a photograph can articulate a position between making and recording”, Schreiber states. What draws these pictures together, aside from their formal reduction, is an affection for thing-based mysteries and the possible links between them. Excavating those links appeals to the artist’s understanding of the medium’s ability to reformulate and condense. The photographs included in Anachronic, which literally means, the state or condition of being chronologically out of place, invite a consideration of objects outside of time, in a space of contemplation that conceals as much as it reveals.

Adam Schreiber was born in 1976 in Milwaukee, Wisconsin. He currently lives and works in Austin, Texas where he teaches at various universities. Much of the artist’s inspiration is drawn from research conducted at the Lyndon Baines Johnson Presidential Museum, the Harry Ransom Center for the Humanities, and the Pickle Research Center.
He has recently been exhibited at Art Palace, Austin, the Contemporary Art Museum Houston, and Box 13 Artspace in Houston. In 2010 he was selected for the ARTPACE international residency, in San Antonio.