Between Artifice and the Sublime 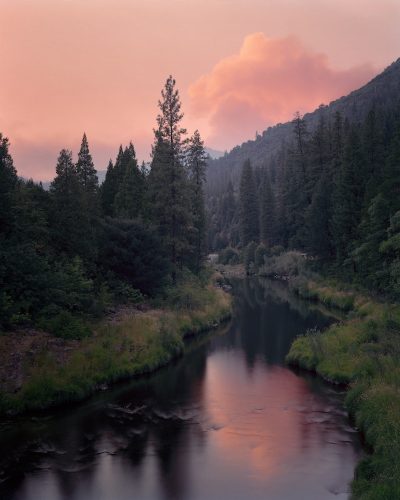 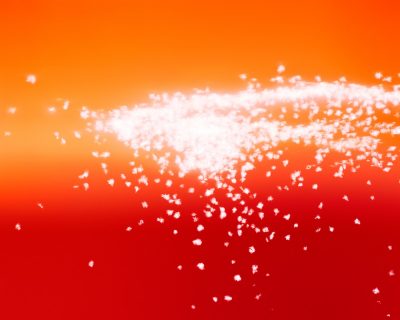 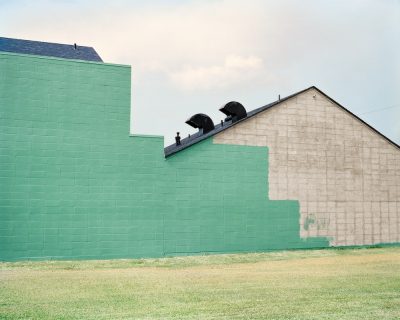 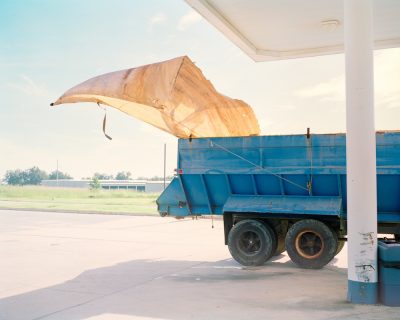 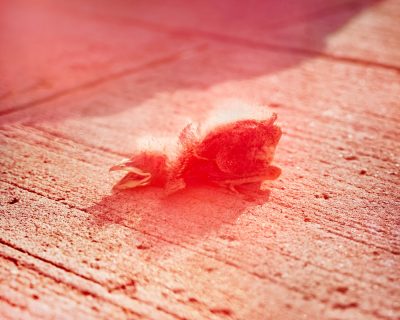 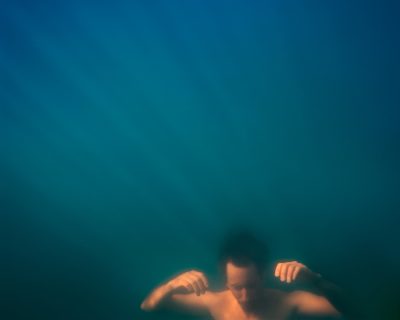 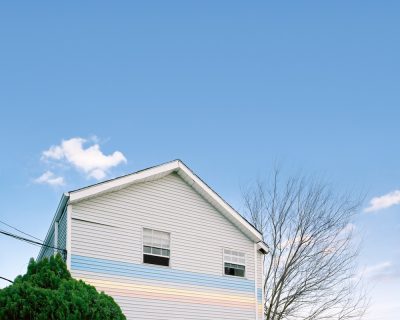 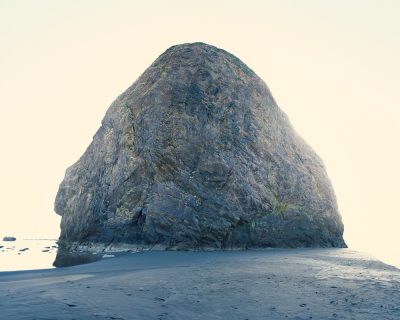 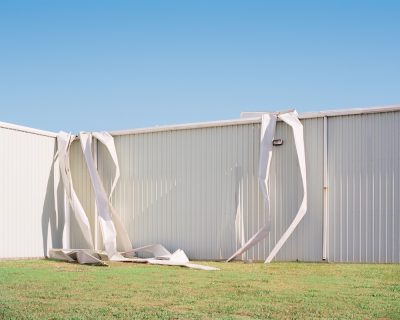 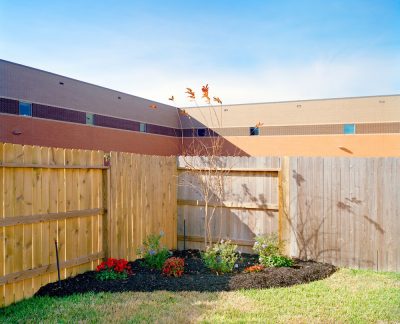 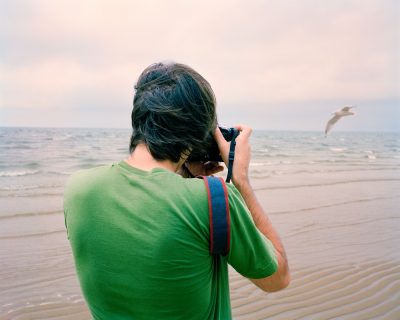 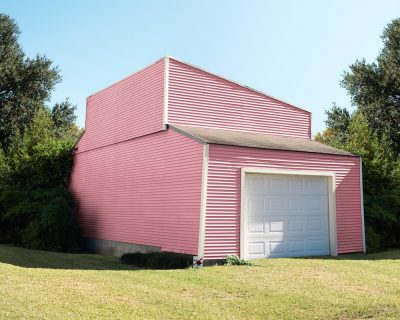 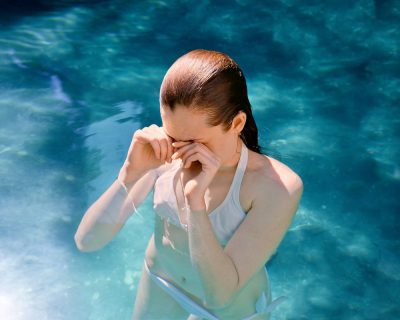 Christopher Rodriguez: Between Artifice and the Sublime
A solo show
October 28-December 19, 2015
The exhibition will open on Wednesday, October 28th with a reception from 6-8pm.

In this exhibition of photographs, culled from a significantly larger body of work, the artist asks the viewer to consider man’s relationship to the natural world through a series of images that embrace notions of the ‘sublime’ as well as the banal. Rodriguez juxtaposes over-saturated, color-skewed photographs filled with expressions of heightened emotion and love, such as Larissa in the Pool and Clayton (the artist’s wife and close friend, respectively), with those of wryly drawn examples of pedestrian artifice. Rodriguez manages to create a vision of the world where these two seemingly disparate conditions coexist and form a new, alternate world. In these photographs, Rodriguez navigates the terrain in which they meet and uses this discord to reinvigorate our exhausted vision of the American landscape.

These images can be seen in Sublime Cultivation, a monograph published in 2014.

Originally from New Orleans, Christopher Rodriguez earned his Bachelor of Architecture from Louisiana State University before going on to receive his MFA from the School of Visual Arts in New York City. His work has been shown at the Newspace Center for Photography, the Ogden Museum of Southern Art, and in an exhibition organized by a Curator from the Montclair Art Museum. Recently, his images have been featured in the Humble Arts Foundation, Wired and the Huffington Post, and he was named a finalist in What is a Portrait? curated by Ruben San-Miguel. His first published monograph, Sublime Cultivation, is held at the Newspace Center of Photography Library and is also offered at the Museum of Contemporary Art in Los Angeles. Rodriguez attended the summer 2015 Wassaic Artist Residency and currently resides in Brooklyn.