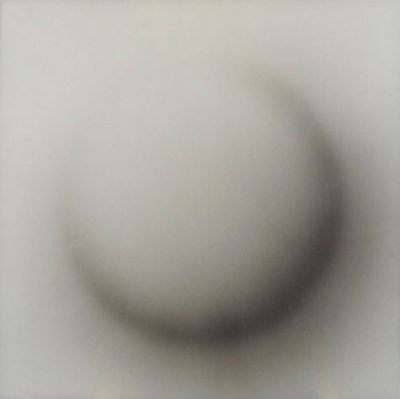 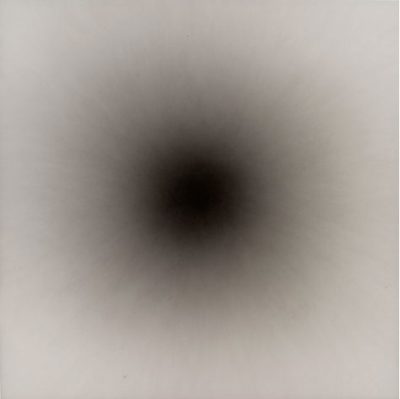 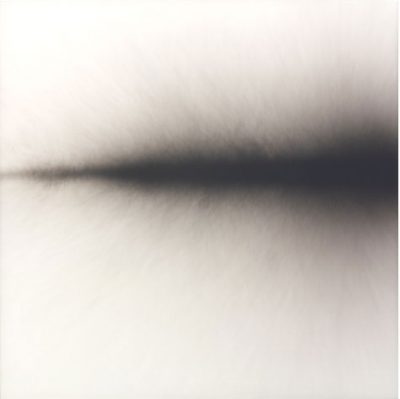 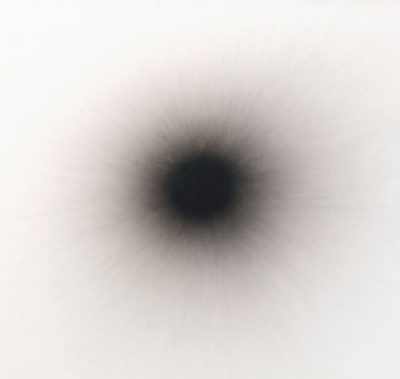 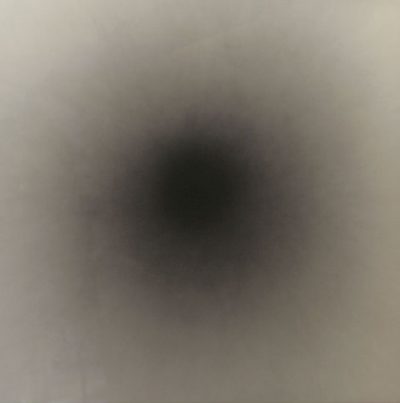 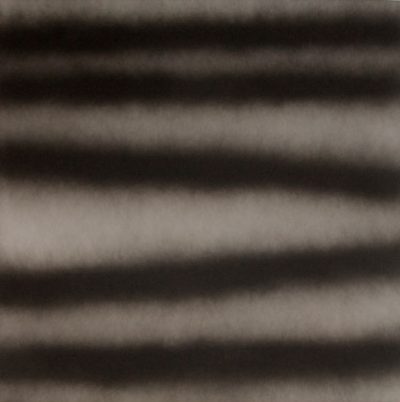 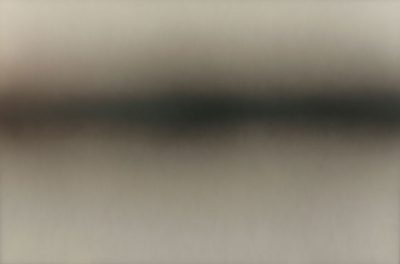 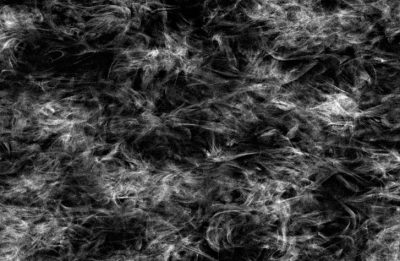 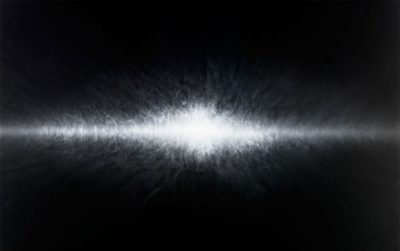 A solo show, carbon on panels and paper
September 17th- November 7th, 2009
The exhibition will open on Thursday, September 17th with a reception from 6 p.m. to 8 p.m.

Sasha Wolf Gallery is proud to announce a solo exhibition by artist, Norman Mooney.
Norman Mooney’s exhibition, Carbon Drawings, is based on the artist’s intuitive approach to the process of mark making. Mooney works with carbon directly on panels and on paper using a lit torch. It is a very physical and immediate process, almost performance in its nature. Each carbon layer is sealed and then the process is repeated again and again until the desired density and depth is attained. In this work Mooney blurs the boundaries between positive and negative, interior and exterior, density and weightlessness. The marks have an organic, primary quality, yet their reference is ambiguous.

Mooney grew up in Dublin but also spent a great deal of time outside of Cork on the south coast of the country by the Irish Sea. His feelings about and the connection that he has to this location have greatly influenced his work.

Norman Mooney was born in Dublin, Ireland in 1971. He studied at Crawford College of Art and Design in Cork and completed his BFA at the National College of Art and Design in Dublin in 1992. He then had the distinguished honor of participating in the Third Degree Program at the Irish Museum of Modern Art from 1992 to 1993. In 1994 he relocated to New York City and has been exhibiting locally and internationally for more than 15 years. Recent exhibitions include “Absence and Presence” at Causey Contemporary Gallery in New York, “Falling Short of Knowing” at Milk Gallery in New York, and a sculpture exhibit at Collector’s Contemporary in Singapore.