Confessions For a Son 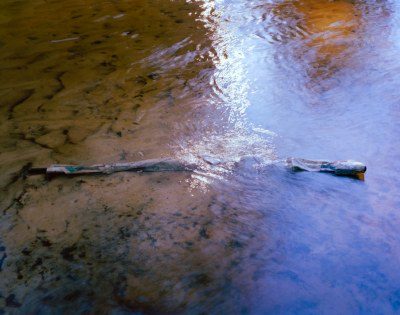 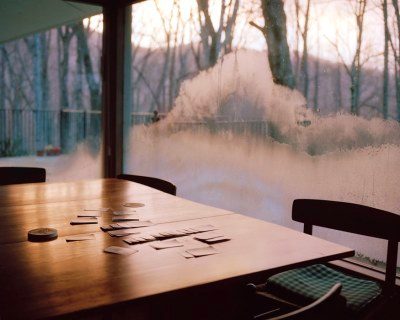 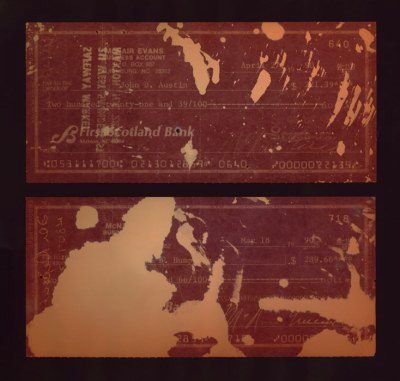 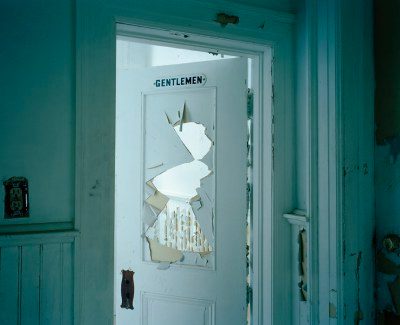 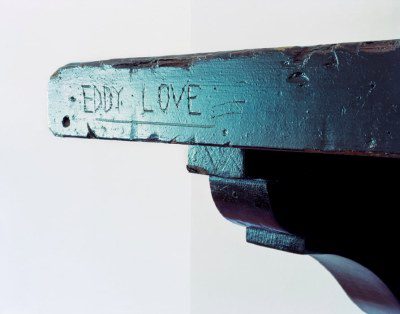 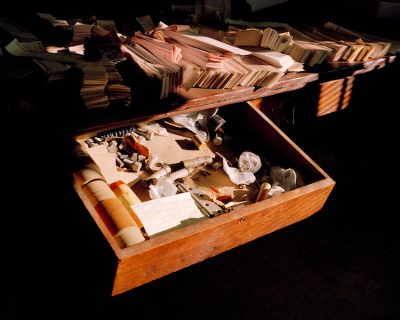 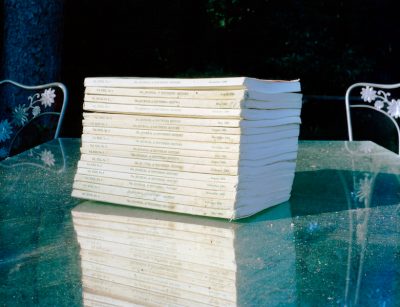 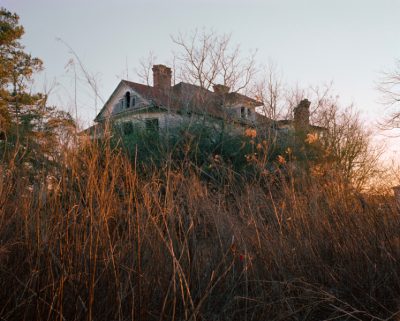 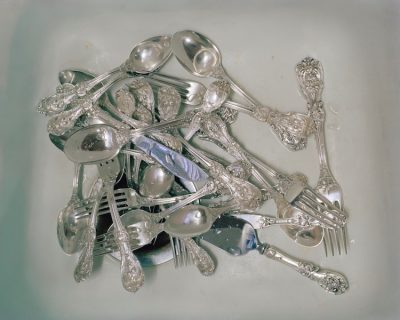 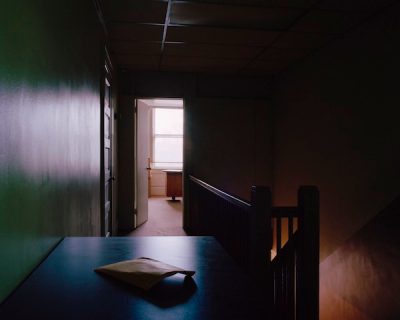 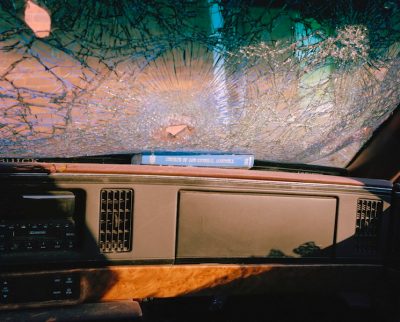 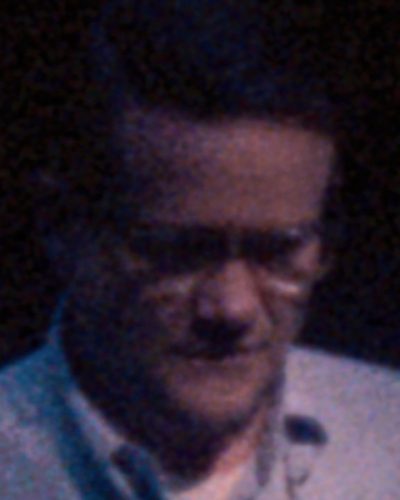 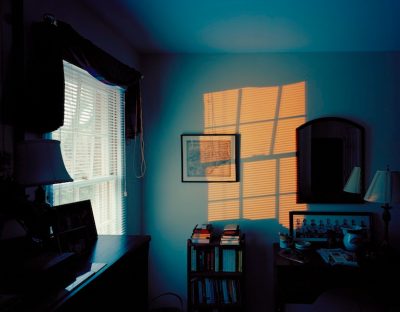 McNair Evans: Confessions For a Son
A solo show
February 25-April 5, 2015
The exhibition will open on Wednesday, February 25th with a reception from 6 to 8 p.m.

In 2010, photographer McNair Evans returned to his childhood home in Laurinburg, North Carolina, to retrace his father’s life and legacy after his death nine years earlier. His father’s passing had exposed the looming insolvency of their family businesses, ending five generations of family and financial stability. The economic impact on the family was immediate, but the emotional impact lingered with Evans. Seeking to comprehend how the man he admired could have hidden the impending reality from those he loved, Evans delved into his family origins and his father’s history to create a multi-layered photographic narrative about love and loss.

Evans used medium and large format cameras to chronicle his father’s journey from North Carolina to Princeton, New Jersey, and back again. The overall portrait that emerges is intimate, yet the themes of home, work, love, loss and grief concern us all. We see a name scratched into a mantelpiece, a church hymnal on a dashboard behind a splintered windshield, the exposed contents of an old, care-worn desk and a bedroom at twilight, as a backyard floodlight, installed by the artist’s mother to prevent burglaries, shines through a window.

It is testament to Evans’ sensibilities as a photographer that his photographs of the unremarkable are never banal. His compositional clarity, mastery of light and shadow, and the unabashed emotion that he injects into his work allow mundane subjects to be transported; pushed beyond the everyday.

These photographs convey anger, nostalgia and grief, alloyed with gratitude and an acceptance of the gift of clarity gained by making this survey. This work is haunting in its ability to hold these feelings in careful balance. His photograph of playing cards on a table demonstrates this poignant equilibrium: faint condensation mists a window, through which a marvelous slant of morning sunlight illuminates the aftermath of a game of chance, now finished because the player has left the table.

McNair Evans grew up in a small farming town in North Carolina and became interested in photography while studying cultural anthropology at Davidson College. He continued his education through one-on-one mentorships with highly acclaimed pioneers of new documentary practices, Mike Smith of Johnson City, TN, and Magnum Photographer Alec Soth. Soth went on to nominate Evans for the John Gutmann Foundation Photography Fellowship Award in 2013. McNair’s pictures draw parallels between the lives of individuals and universally shared experiences, and they are most recognized for a distinct and metaphoric use of light.

McNair’s photographs have appeared in numerous exhibition settings and editorial publications; they were featured in Harper’s Magazine and on the cover of William Faulkner’s novel Flags in the Dust, among others. His first monograph, Confessions for a Son, was pre-released on September 20, 2014 at the New York Art Book Fair and has since been featured in The New Yorker, Photo District News, and The Financial Times.