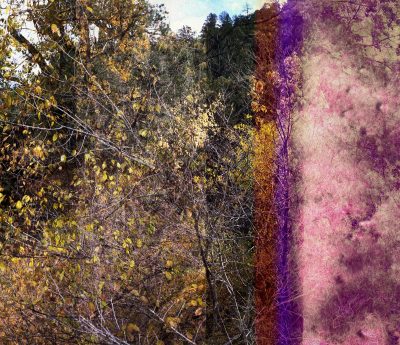 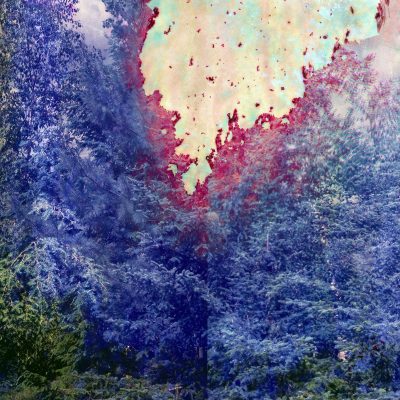 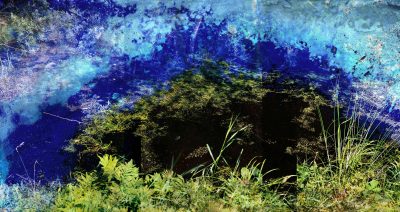 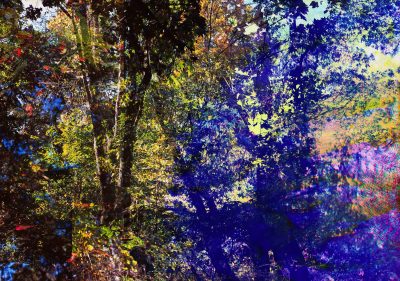 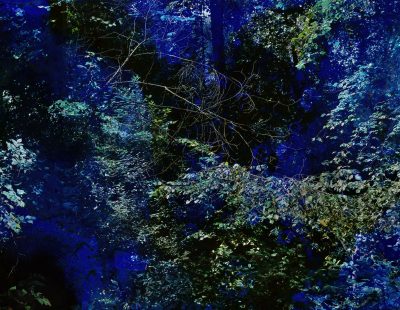 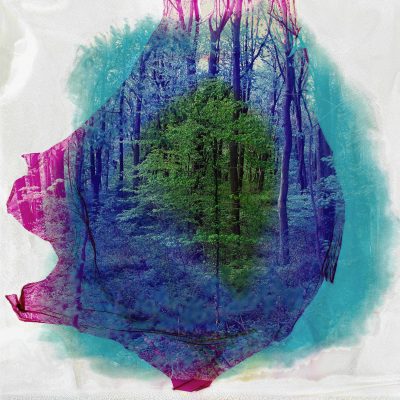 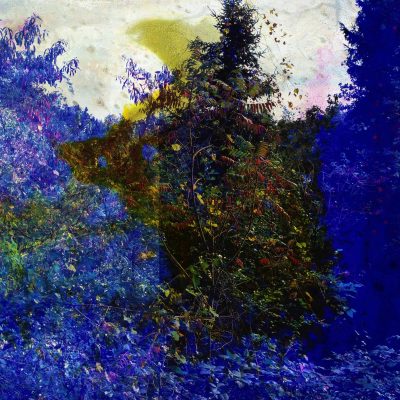 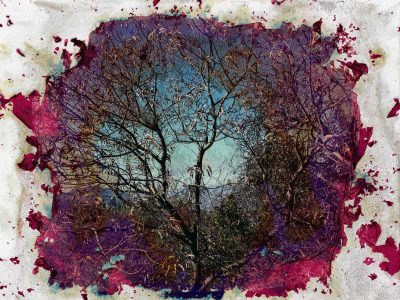 The gallery is thrilled to present the first solo exhibition by newest gallery artist, Doug Fogelson.

Doug Fogelson’s newest body of work addresses issues of climate change and human impact on the planet. Fogelson first sets out to record, in the style of a traditional landscape photographer, pictures of the natural world. These initial images are lush, almost extravagant, and in many of them time and space are expanded over multiple exposures to heighten a sense of the materiality of his subject matter. Fogelson then moves to a studio practice and uses common industrial chemicals, some of the same substances that have caused harm to the planet, to melt the emulsion on the film’s surface. These chemicals successively affect the yellow, magenta and cyan layers of his film, which ultimately form new salt crystals and other patterns as the film dries. The altered emulsion retains an index of the original subject matter, but the result is a molecularly reconfigured, artistically reinterpreted version of the world. These synthesized film pieces are then scanned and output as high resolution pigment prints – another comment on the mash-up of the old world, as analog technique, and the new, as digital processes.

The resulting series, Creative Destruction, is a visual representation of Fogelson’s desire to bring light to the issues at hand and make sense of the changing world around us all. Arrested in-between loss and gain, creation and destruction, this work reflects a pivotal moment with regard to our long-term impact on the planet.

Currently based in Chicago, Doug Fogelson’s photographic works are included in notable public and private collections such as The J. Paul Getty Center, The Museum of Contemporary Photography, The Cleveland Clinic, Palm Springs Art Museum, and Elmhurst Art Museum. His work has been featured in numerous solo and group exhibitions in galleries and museums since 2004, including The Chicago Cultural Center, Walker Art Center, Linda Warren Projects, Royale Projects, The Arts Club of Chicago, Delta Institute, and the Museum Belvedere, Netherlands.

He has been recognized by publications including Art News, Photo District News, Art Forum, and AfterImage, and has had work included in Harpers, Orion, and New York: A Photographer’s City (Rizzoli, 2011). Additionally, Doug Fogelson founded Front Forty Press, an award-winning independent fine art publishing company, has taught at the Photography Department of his alma mater, The School of the Art Institute of Chicago, and he is on the Board of Directors for Filter Photo Festival.