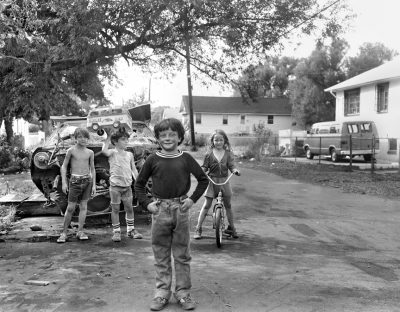 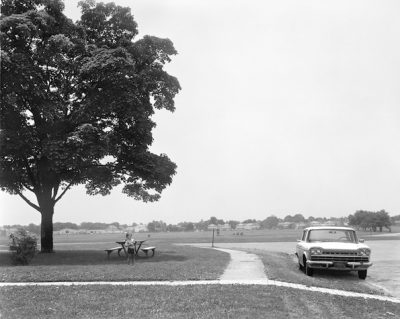 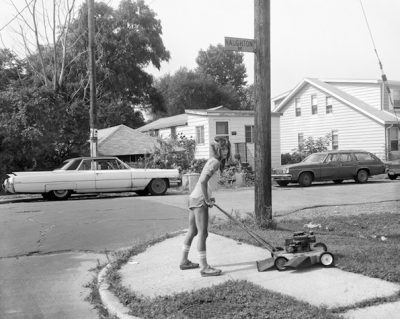 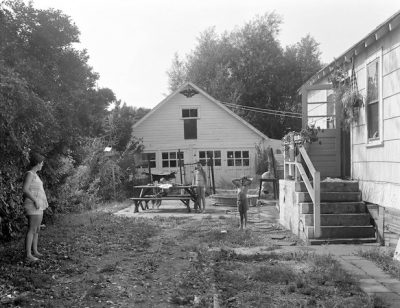 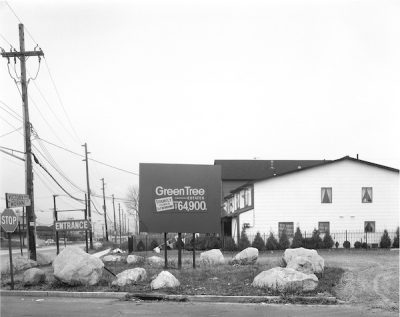 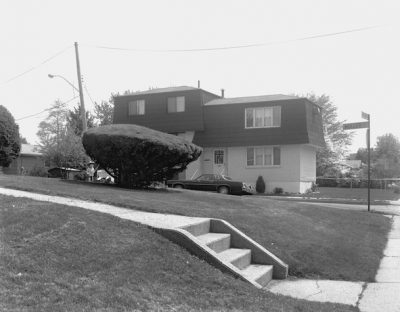 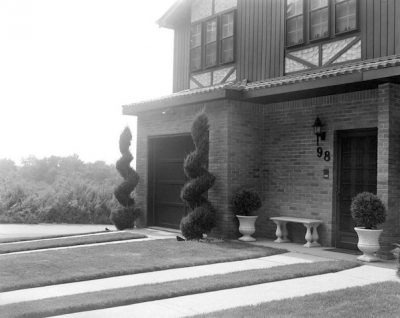 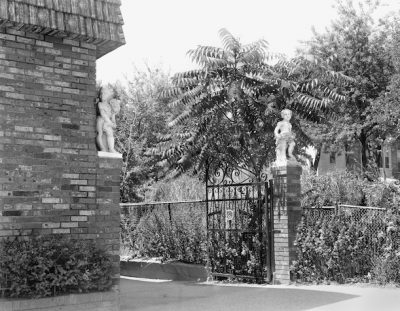 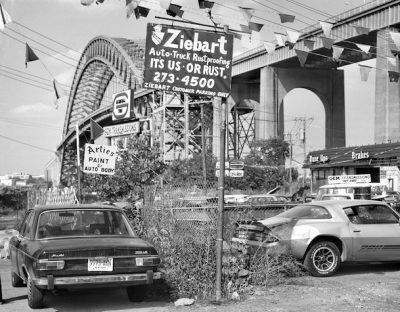 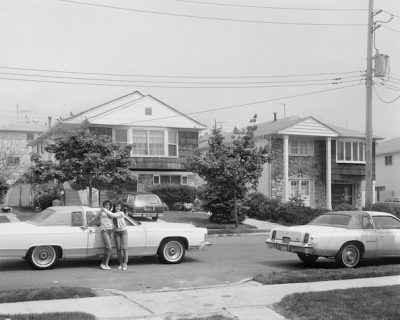 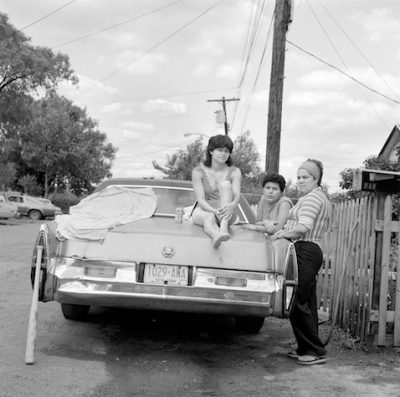 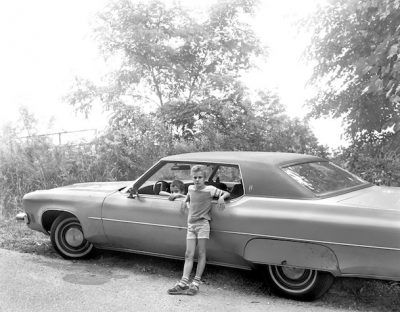 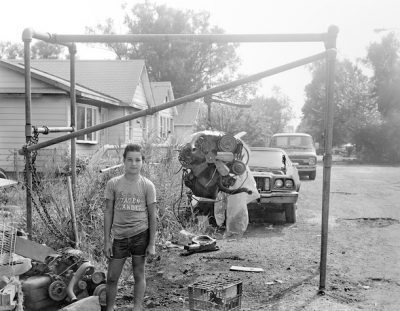 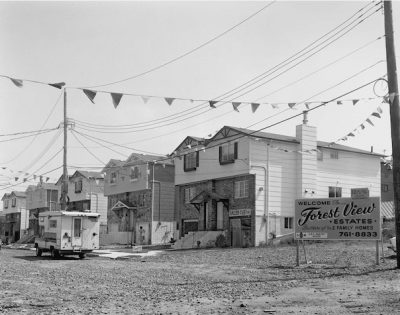 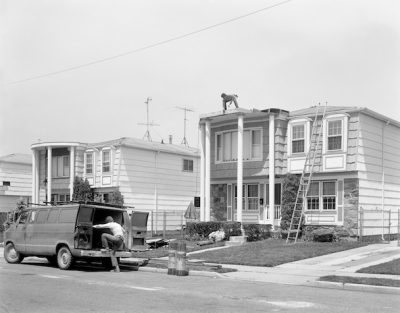 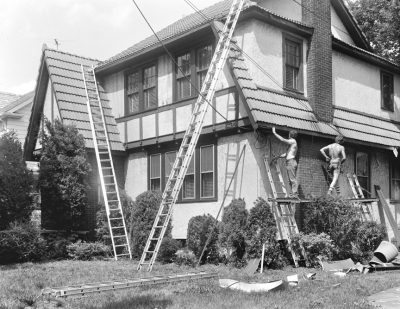 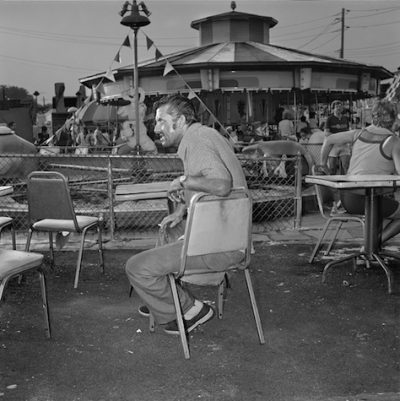 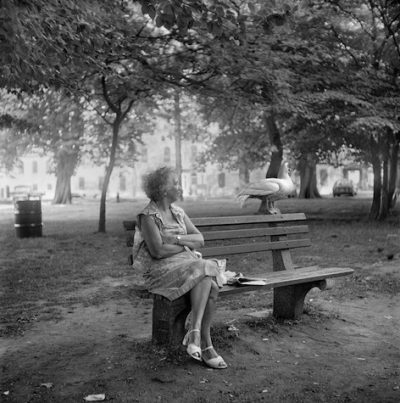 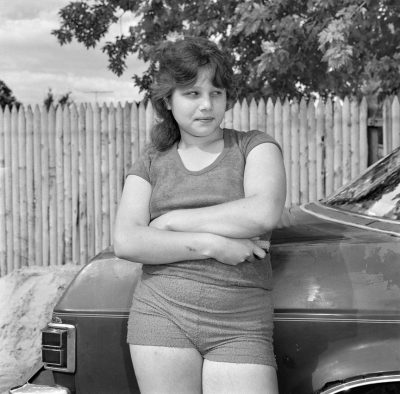 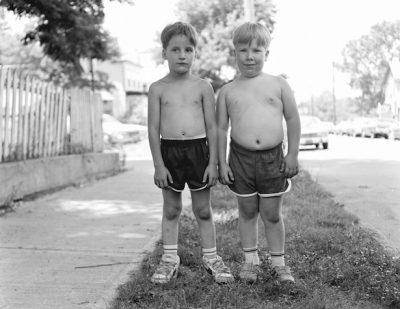 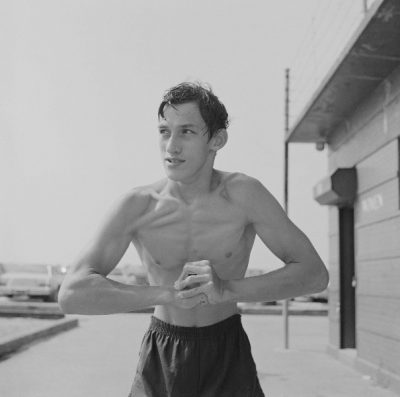 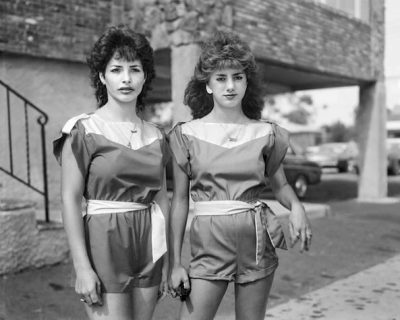 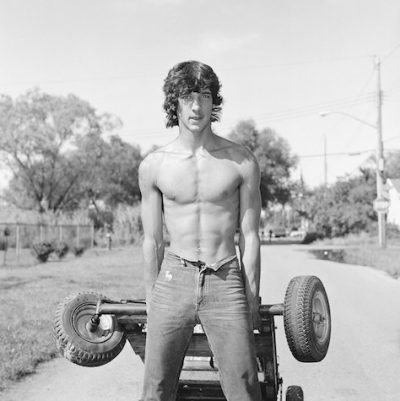 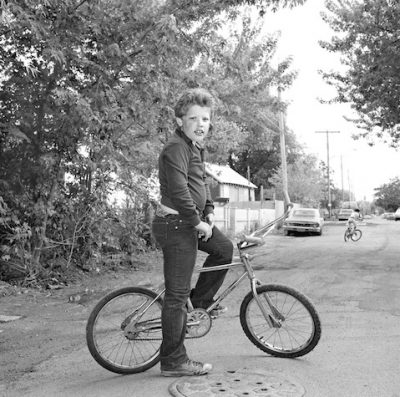 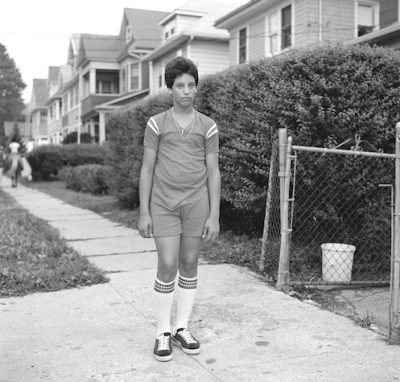 The exhibition will open on Wednesday, September 11, with a reception from 6 – 8 p.m.
Sasha Wolf Gallery is proud to announce Christine Osinski’s first solo exhibition with the gallery.

Christine Osinski moved to Staten Island, New York in the early 1980s and immediately felt at home. Osinski had grown up on the South Side of Chicago and Staten Island had the same kind of muscular, working class sensibility she was accustomed to. Between 1983 and 1984 Osinski walked the borough with a 4 x 5 and a Twin Lens Reflex camera photographing what she describes as the “ the oddness in the ordinary”. In Osinski’s photographs the island is presented without context- we don’t know where we are- but also as a place of real idiosyncrasies and distinct character. Her meticulous compositions work hand in hand with her obvious affection for her subjects and the results are consistent and distinctive.

Christine Osinski’s work has been included in exhibitions at The Portland Art Museum, Oregon; The Irish Museum of Modern Art, Dublin; La Casa Encendida, Madrid; The New York Public Library; The Museum of the City of New York; Wave Hill, Bronx, NY; Alice Austen House Museum and Blue Sky Gallery. In 2005 Osinski became a Guggenheim Fellow. Her work has also received support from The New York State Council on the Arts, The Graham Foundation, Connecticut Council on the Arts and Lightwork among other foundations. Her Photographs can be found in the collections of The Museum of Modern Art, NYC; The Museum of Fine Arts, Houston, Portland Art Museum, Oregon; La Bibliotheque Nationale, Paris; The Fogg Art Museum at Harvard University, The Museum of the City of New York, The New York Public Library and in numerous other museums. Photographs and reviews of her work have appeared in The New York Times, The New Yorker, The Boston Globe, Art On Paper, New York Magazine, Art New England as well as in many books and periodicals. Christine Osinski received a BFA degree from The School of the Art Institute of Chicago and an MFA from Yale University. She currently teaches at The Cooper Union For The Advancement of Science and Art in New York City.