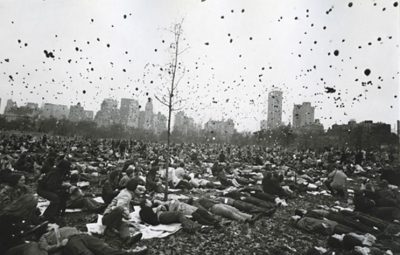 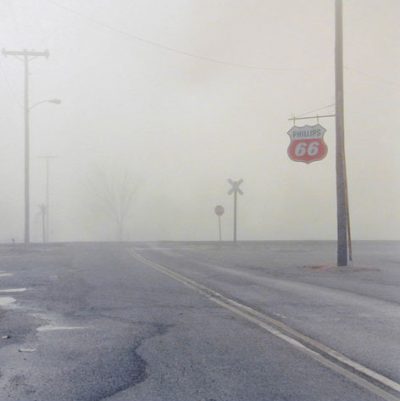 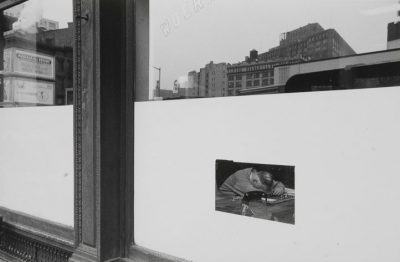 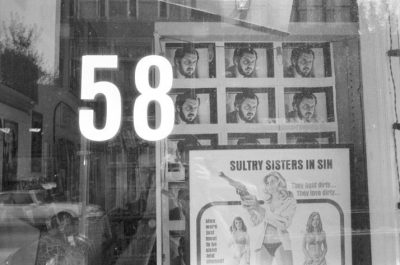 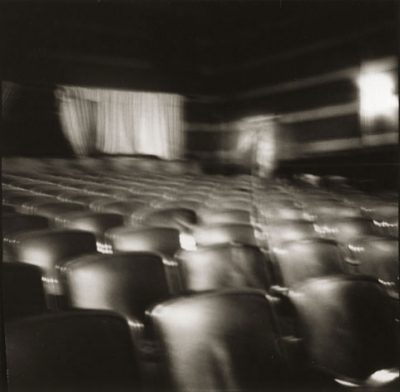 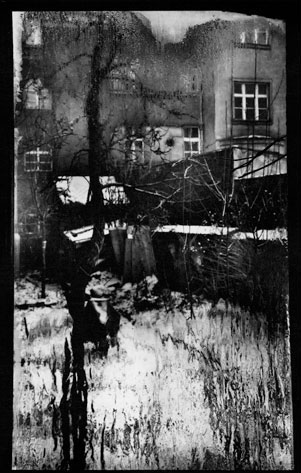 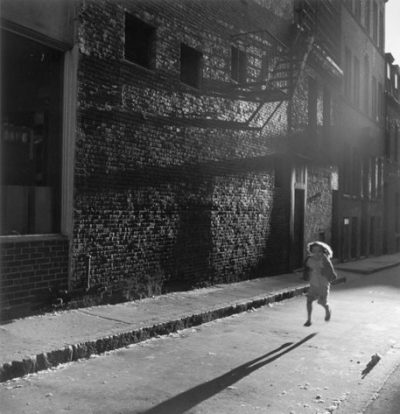 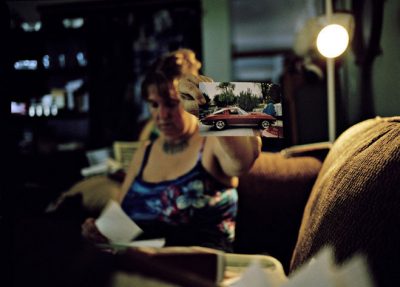 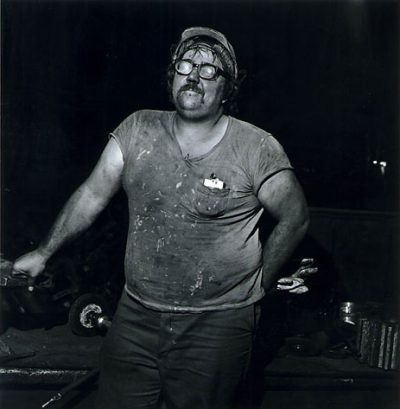 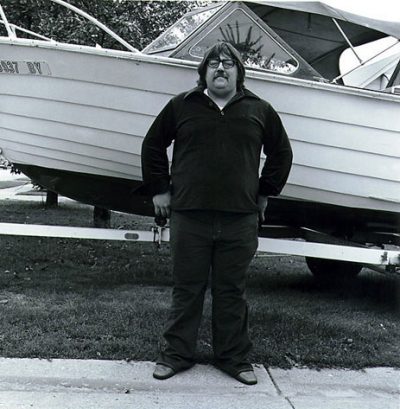 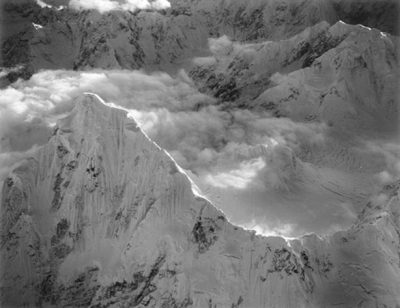 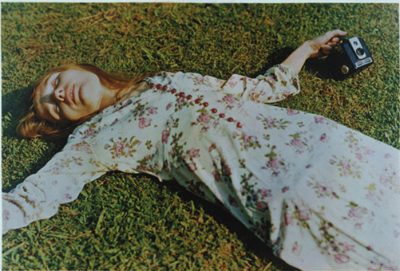 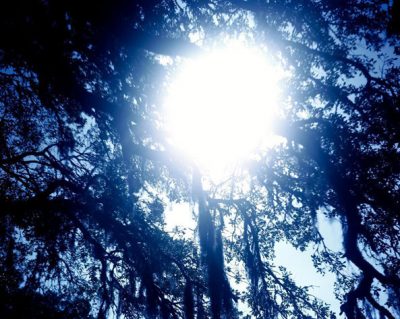 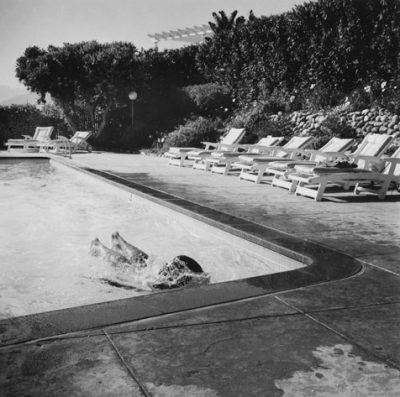 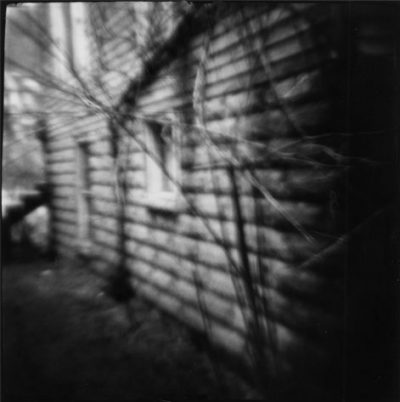 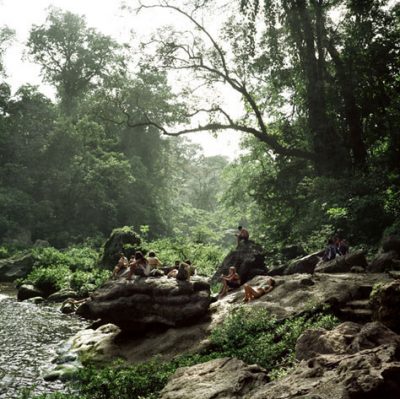 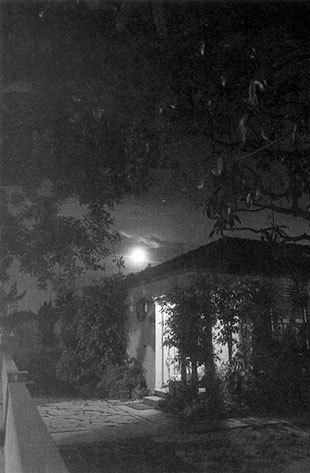 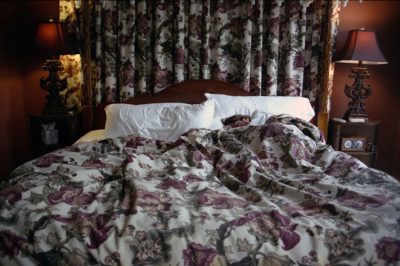 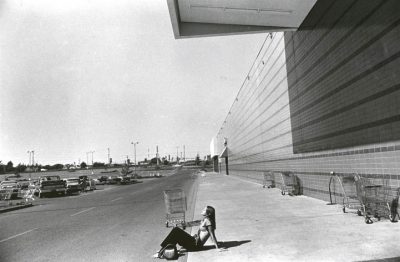 The exhibition will open on Thursday, June 26th with a reception from 6 p.m. to 8 p.m.

This exhibition is intended as an exploration of the relationship between dreams and photographs. Both compel rich and varied interpretation when they are good. In this group of photographs the viewer will find images that may be considered illustrations of dreams (the photographer’s or our own), of ideas or idealisms (personal or cultural), or the state of dreaming itself. In some cases a single image will serve more than one of these references. Perhaps the definition of a good photograph is like the definition of a good dream: the pieces have been arranged unconsciously and provide enough form and point of reference for the viewer to find meaning, but, crucially, enough is left undefined to allow for the viewer’s own history, his own ideas and dreams to find place.

A photographer’s journey through his world is an amalgam of intuition and intention. At best the moments that a photographer responds to, those that yield photographs, have the capacity to embody his unconsciousness as well as the unconsciousness of society at large. In the earliest stages of photography, 160 years ago, the practitioners of the medium were cutting edge by default. Their photographs embodied the ambition and newness of the medium, their place in history and their own sensibilities, with a facility that has since diminished exponentially. In the past 50 years, the period, roughly, that encompasses this exhibition, photography has been widely accepted as a medium capable of the deep expression of human intuition and intention. Photographs have been used for, or categorized as, propaganda, social documentary, avante guard, modernist, or commercially viable. Nonetheless, the medium itself, and the draw it has for photographers, remains primarily a means of exploring that which is partially known, yet deliciously unknown, familiar enough to assemble coherent pieces yet pleasingly ambiguous – like a dream.

We can all relate to the first waking moments during which an extraordinary dream is still proximal enough to be described to a lover or written in a journal. And, we know how quickly the memory of the dream fades: at best we have a faint recollection of how it made us feel. Photographers have a tool with which they may, given a certain amount of faith in the medium and an interesting temperament, record the analogies to these dreams as they occur in the world. The camera is a machine of intuition.

Garry Winogrand was so deeply a part of his time, and so aggressively involved in photographing it, that his images have defined it. His Peace Demonstration, Central Park, New York, shows us what our political and social dream looked like in 1970. His private moment is universal to us retrospectively.

Garry’s friend, Lee Friedlander, walking the same streets and parks in 1964, found the much more solitary scene of a man asleep at his desk in the middle of the day in full view of passersby through an uncannily positioned cutout in the otherwise opaque window to the street. It is an image that would be impossible to make today without the photographer being suspected of digitally manufacturing it, so odd and perfect is the placement of that cutout.

Nancy Rexroth used her Chinese-made Diana camera, with its unrefined optics, to create photographs that, at least as powerfully as any others in this exhibition, could be images of actual dreams exposed by the mind. Similarly, the Czech photographer, Josef Sudek used the abstracting qualities of raindrops on a windowpane to make From the Window of My Atelier seem like the illustration of a memory.

In the two photographs by Milton Rigovin of his subject at work and then standing proudly at play, we see a version of a dream that countless laborers and factory workers must have entertained during their arduous shifts at work.

Bradford Washburn, the famous mountaineer/explorer of the second quarter of the 20th century, combined his mastery of aerial photography and his passion for the Alaskan peaks to create the ethereal Mt. Huntington in Late Afternoon Mists in 1964. It is, as much as any landscape photograph, an image that God himself may well have dreamed.

The American dream of travel, of road trips in particular, is eerily manifest in Jeff Brouws’s Phillips 66, Sayre, Oklahoma, 1993. Whether the viewer feels the mist is enveloping the roadscape or lifting to reveal it, the scene is reminiscent of the transition between sleep and wakefulness.

In Our Dreams is an exhibition that could have had many different manifestations. Surely there are countless other photographs that would have made sense to include. Our selection is not intended to be definitive or clinical, but rather a series of compelling examples of what it might look like to dream.