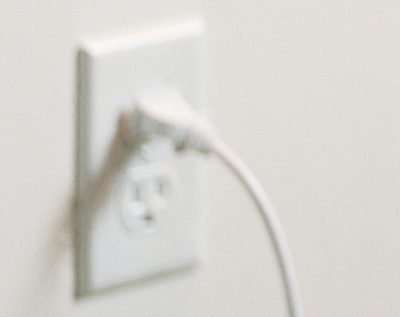 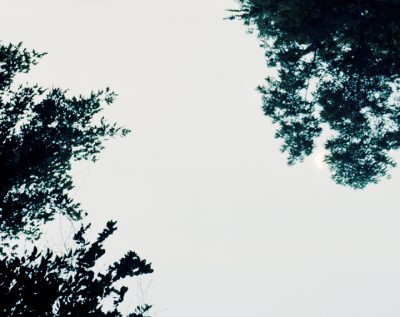 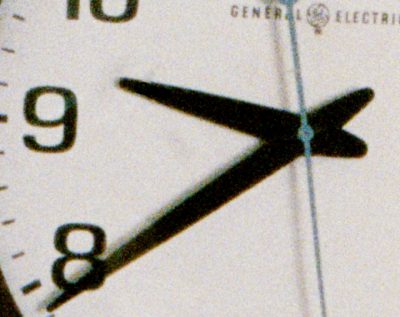 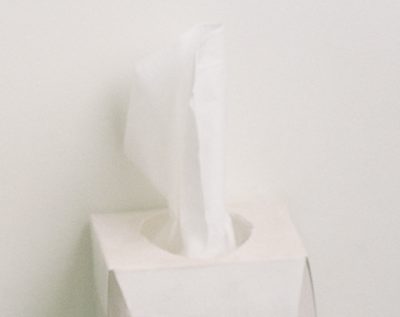 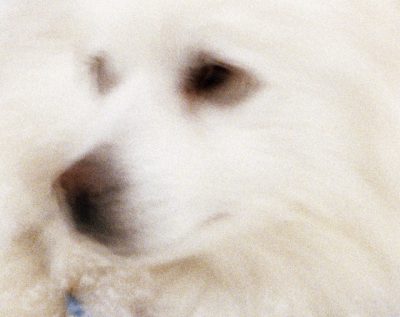 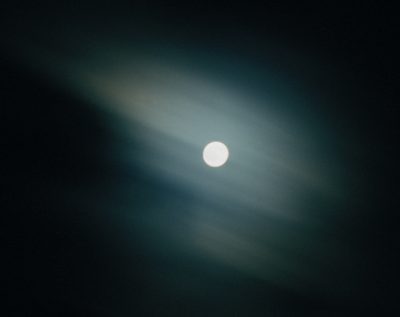 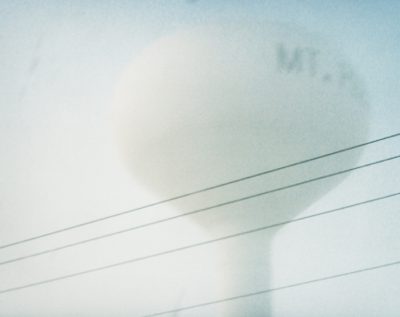 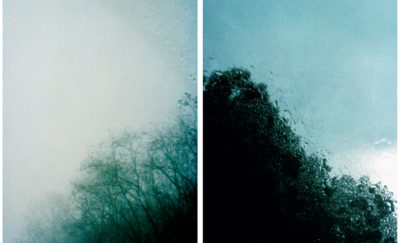 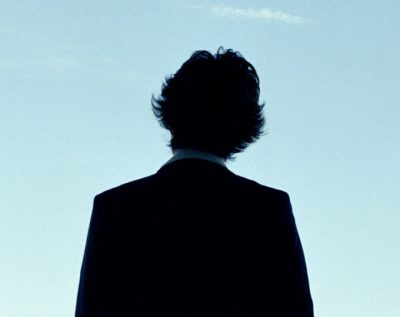 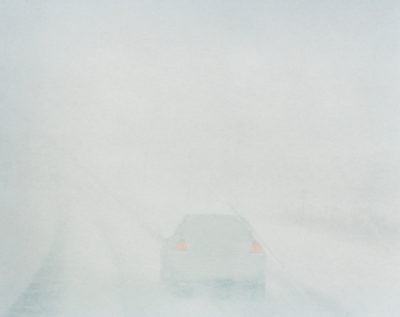 Lost Ones is a photographic series produced by the duo Tribble & Mancenido edited from six years of collaborative work. In the time between returning from a year-long road trip, which resulted in their celebrated series Hurry Up & Wait, and beginning their joint graduate studies, Tribble & Mancenido underwent the task of re-examining hundreds of negatives. The initial impulse was simply to reevaluate – see with fresh eyes – but what began as curiosity soon turned into a body of work. Small, focused segments were cropped from the negatives. Once enlarged subtle grain, noise and texture is exposed. They realized that some of the smallest details captured in a scene -a tissue box, clock face and wall plug- were truly engaging in their own quiet and often semi-abstract way.

James Frank Tribble (b.1983, South Carolina) and Tracey Mancenido-Tribble (b.1980, New York) are both husband and wife and collaborative artists. Frank received his BFA from The School of Visual Arts and Tracey from Polimoda in Florence, Italy/FIT in New York. They have been exhibited nationally and internationally, including shows at The Studio Museum of Harlem, The Shanghai Art Museum (in association with Centre Pompidou), Houston Center for Photography, Magenta’s Flash Forward Festival in Toronto and Boston, GRID Photography Biennial in Amsterdam, PIP International Photo Festival in Pingyao, China, Host Gallery in London and at Sasha Wolf Gallery in New York. Their work has also been featured in publications such as The British Journal of Photography, Photo District News, Bloomberg BusinessWeek and The New York Times. They are currently masters candidates in the Art Practice Graduate Program at the School of Visual Arts, NY.