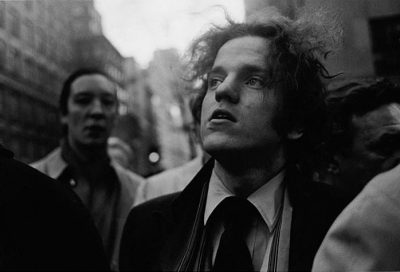 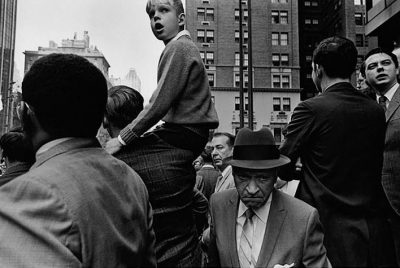 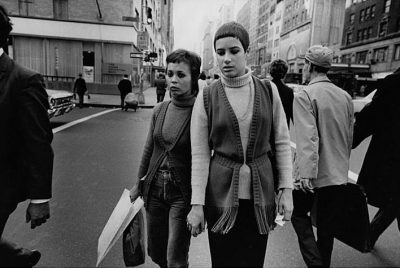 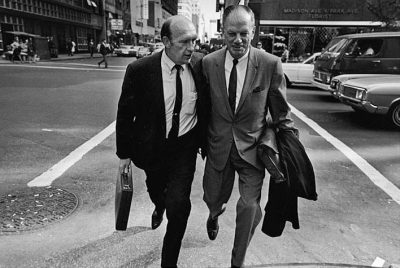 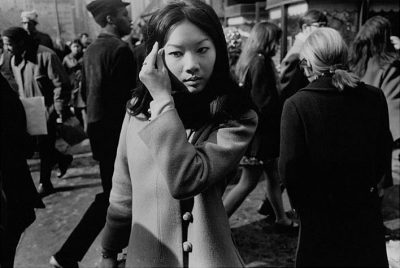 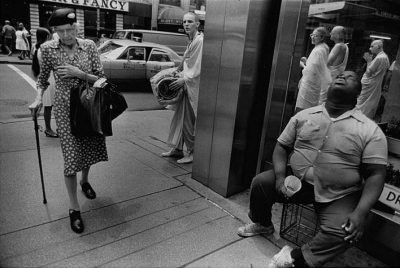 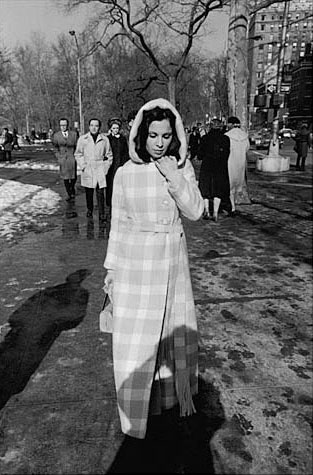 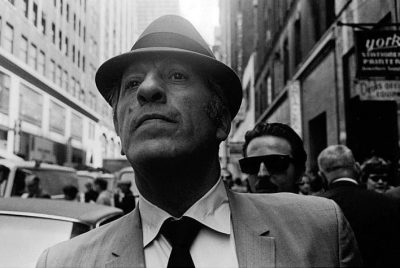 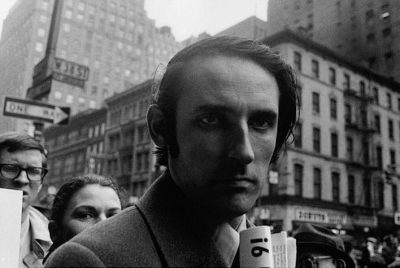 Portrait of Man with Sideburns, NYC, 1968 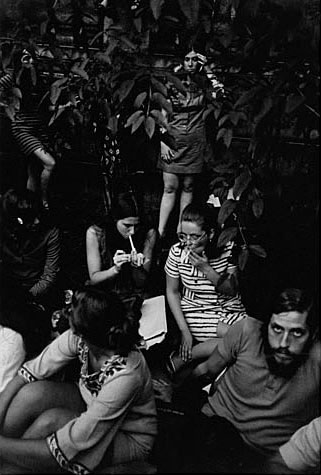 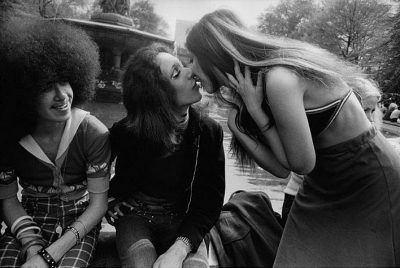 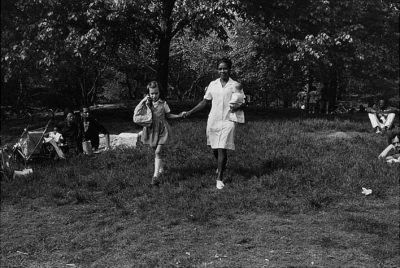 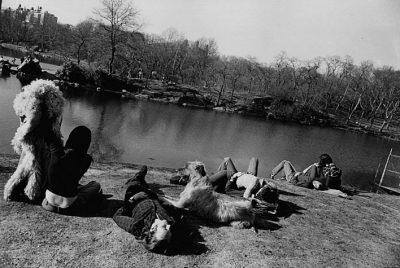 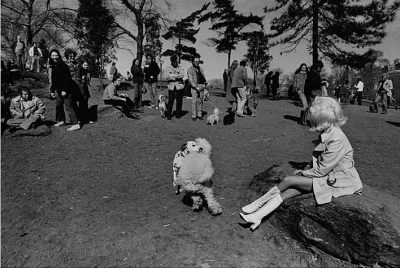 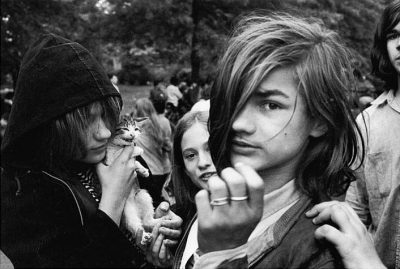 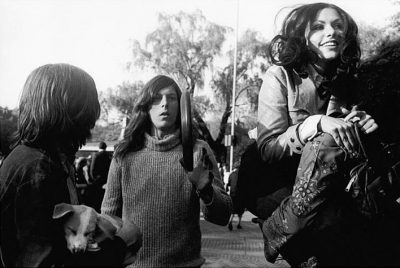 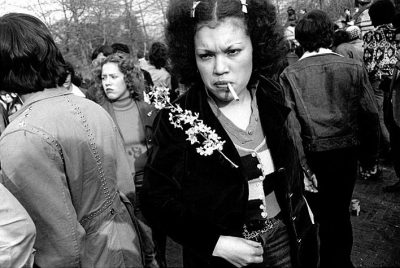 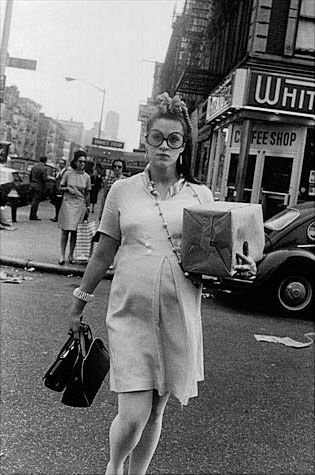 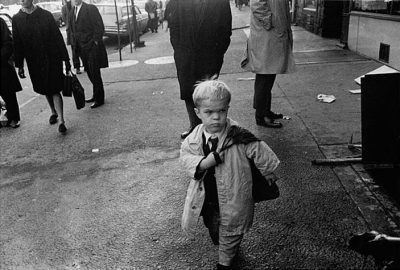 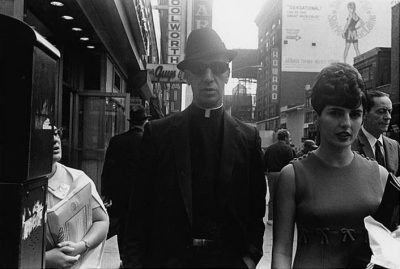 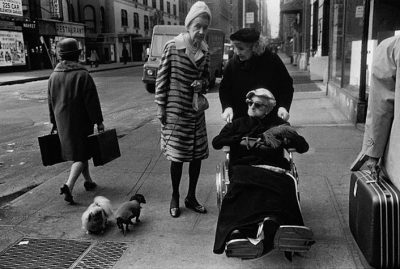 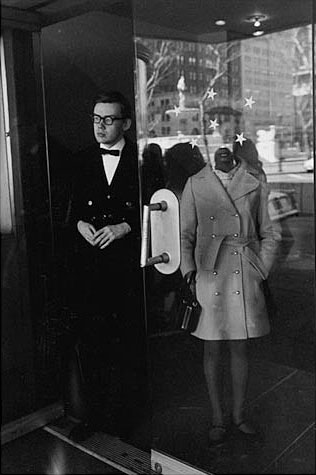 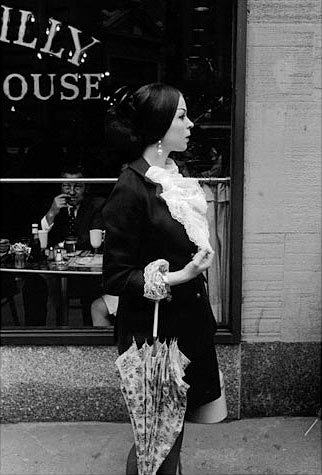 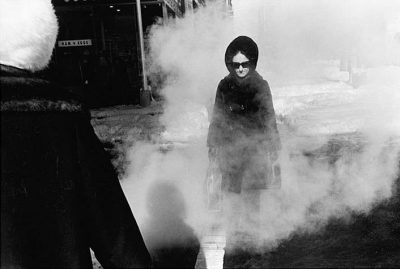 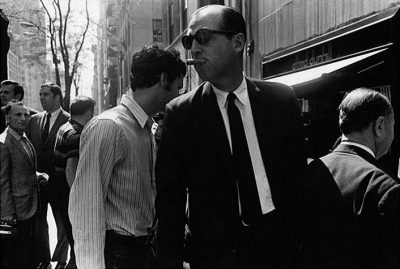 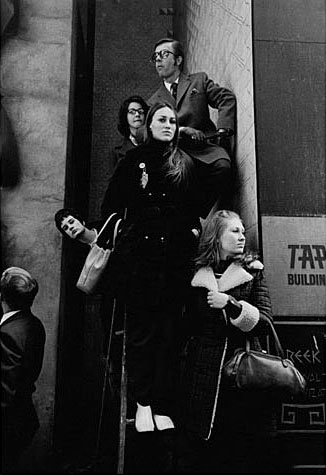 Sasha Wolf Gallery is pleased to announce the opening of its new gallery in Tribeca. Sasha Wolf Gallery, specializes in contemporary fine art photography. For the past four years Sasha Wolf has represented artists as a private dealer, exhibited photography in her private gallery and curated shows at other New York galleries. During its inaugural season Sasha Wolf Gallery will feature solo exhibitions of artists represented by the gallery in addition to curated group shows. The gallery exclusively represents the work of artists: Alan Chin, Thomas Holton, Peter Kayafas, Pablo Lopez, Paul McDonough and Yola Monakhov.

Paul McDonough arrived in New York City in 1967 with a 35mm camera and an entrée, through childhood friend Tod Papageorge, into the photography workshops and social networks of street photographer Garry Winogrand. Emerging from an early career as a studio easel painter, McDonough found photographing on the streets of New York liberating: “it satisfied my sketching impulses… I learned to carry a camera everywhere, all the time, loaded with 400-speed film.”

In the late 1960s the city had a feeling of ‘improv’ theater. The social climate had changed dramatically, people were acting and dressing more outrageously, and in the streets there were frequent anti-war and anti-establishment demonstrations. For the artist, subject matter was everywhere. But, according to McDonough “…the event itself, I came to learn, didn’t have to be dramatic; the drama could consist of something as simple as two people making eye contact. Whatever sense or suggestion of narrative that follows is provided, for the most part, by the viewer. The resulting photograph is a much more complex thing, more complex than what is simply observed.”

McDonough’s photographs from this time period are characterized by the spontaneous aesthetic of street photography wherein both the photographer and the subjects are often in motion. There is no stopping to get to know one another. Just a lot of walking on by. But there’s an intimacy in this body of work- McDonough seems to yearn to know his subjects, beyond the desire to, as Winogrand said, “ find out what something will look like photographed”

Paul McDonough was born in Portsmouth, NH. After graduating from high school in 1958, he moved to Boston, where he graduated from the New England School of Art. In 1967, he moved to New York City, where he has lived for the past forty years. During that time he has worked as a free-lance photographer, paste-up mechanical artist and photography teacher at Pratt Institute, Yale University, Cooper Union, Marymount College, Parsons School of Design and Fordham University. He has been the recipient of grants from the National Endowment for the Arts and the Guggenheim Foundation. His work is in a number of public and private collections including, the Museum of Modern Art, the New York Public Library, the DeCordova Museum, the Dreyfus Corporation, the Lila Acheson Wallace Print Collection and the Joseph Seagram’s Collection. He lives in Brooklyn with his wife and their two children.