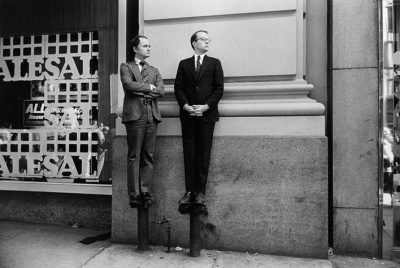 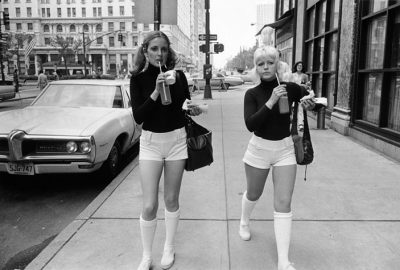 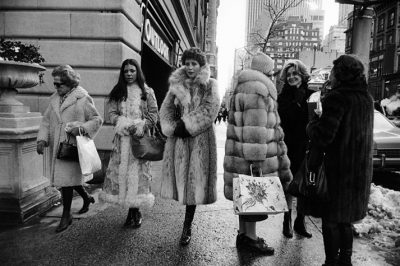 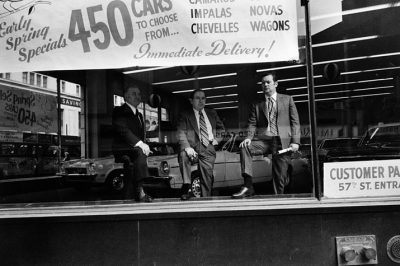 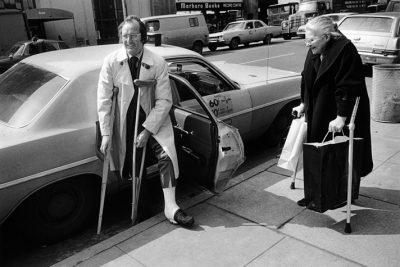 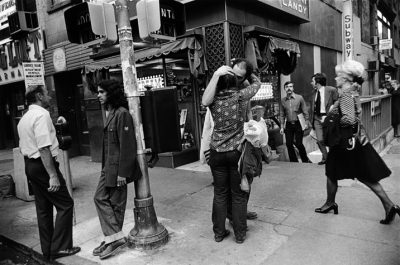 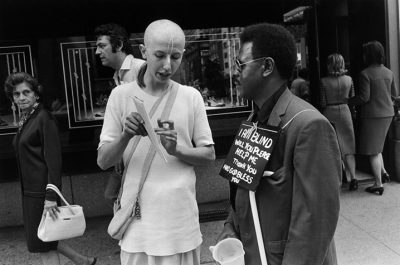 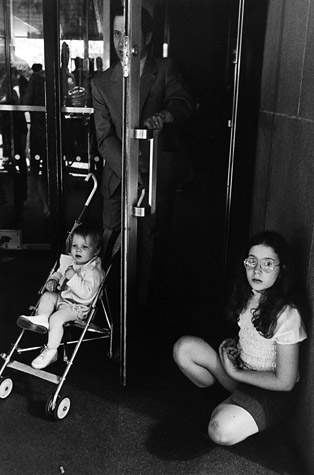 Doorway with Man, Baby in Stroller, and Girl, 1973 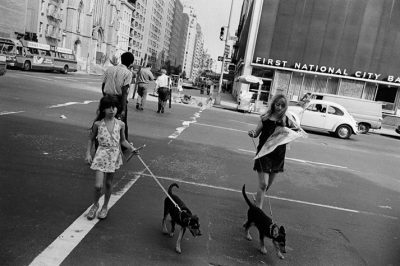 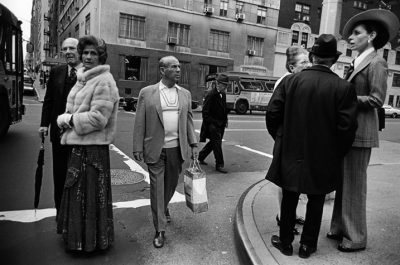 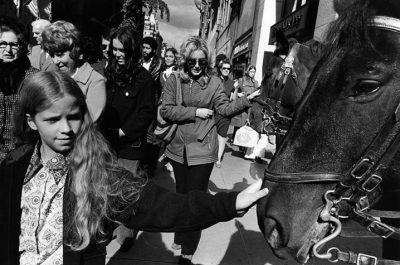 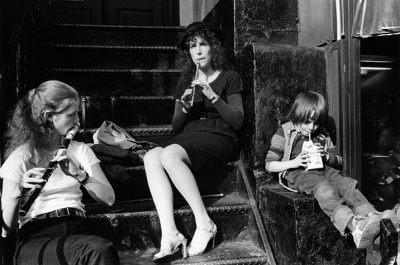 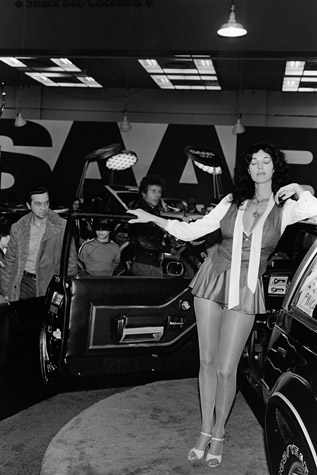 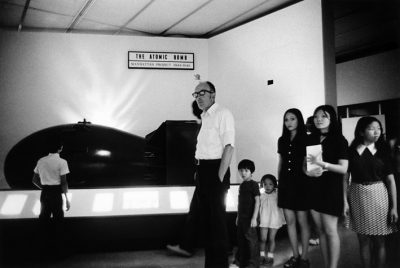 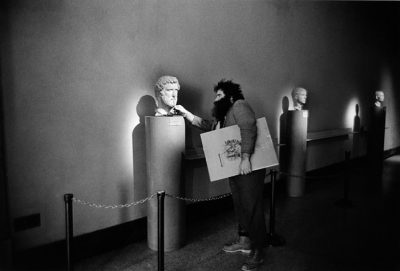 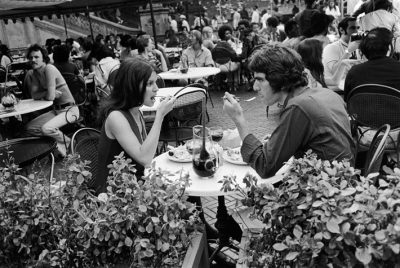 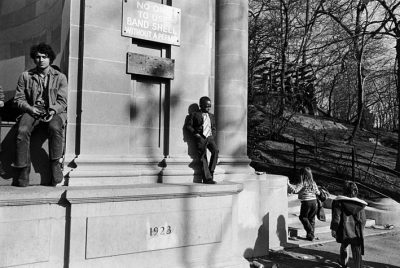 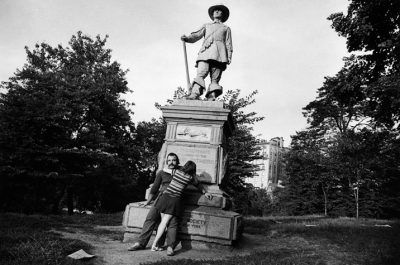 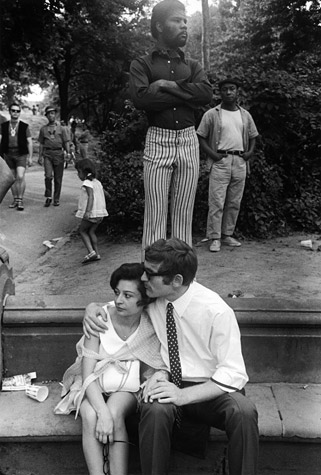 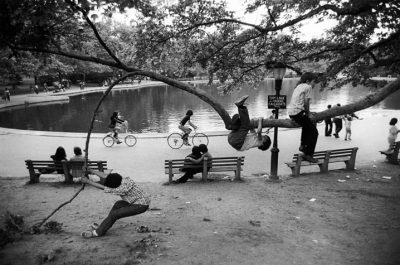 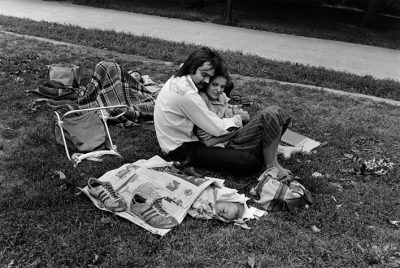 This exhibition is presented in conjunction with the release of the publication Paul McDonough, New York Photographs, 1968-1978 (Umbrage Editions, fall 2010), essay by Susan Kismaric, (Curator, Department of Photography, Museum of Modern Art).

This exhibition showcases photographs made by McDonough on the streets of New York City during the years 1973-1978, which, together with the photographs from McDonough’s previous show at Sasha Wolf Gallery (Paul McDonough New York City 1968-1972) , are included in the aforementioned monograph.

Paul McDonough arrived in New York City in 1967 with a 35mm camera and entrée, through childhood friend Tod Papageorge, to the photography workshops and social networks of street photographer Garry Winogrand. Emerging from an early career as a studio easel painter, McDonough found photographing on the streets of New York liberating: “It satisfied my sketching impulses… I learned to carry a camera everywhere, all the time, loaded with 400-speed film.”

In the late 1960s the activity on the streets of New York City had the feeling of improvisational theater. The social climate was changing dramatically, people were acting and dressing more outrageously, and among the crowds there were frequent anti-war and anti-establishment demonstrations. For the photographic artist, subject matter was everywhere, and, according to McDonough “…the event itself, I came to learn, didn’t have to be dramatic; the drama could consist of something as simple as two people making eye contact. Whatever sense or suggestion of narrative that follows is provided, for the most part, by the viewer. The resulting photograph is a much more complex thing, more complex than what is simply observed.”

McDonough’s photographs from this time are characterized by the spontaneous aesthetic of street photography wherein both the photographer and the subject encounter one another fleetingly, in motion. There is no familiarity beyond that glance and the gesture of making the photograph, but there is often a sense of intimacy in the result. The celebration of this transient intimacy is the subject of McDonough’s work.

In her essay from the book, Susan Kismaric, states, “In these pictures, working within a revered tradition so suitable for the pace of modern life, McDonough has applied his finely-tuned intuition to show us nothing less than the poetry of daily life.”

Paul McDonough was born in Portsmouth, NH. After graduating from high school in 1958, he moved to Boston, where he graduated from the New England School of Art. In 1967, he moved to New York City, where he has lived for the past forty years. During that time he has worked as a free-lance photographer, paste-up mechanical artist and photography teacher at Pratt Institute, Yale University, Cooper Union, Marymount College, Parsons School of Design and Fordham University. He has been the recipient of grants from the National Endowment for the Arts and the Guggenheim Foundation. His work is in a number of public and private collections including, the Museum of Modern Art, the New York Public Library, the DeCordova Museum, the Dreyfus Corporation, the Lila Acheson Wallace Print Collection and the Joseph Seagram’s Collection. He lives in Brooklyn with his wife and their two children.