Once Out of Nature

Once Out of Nature 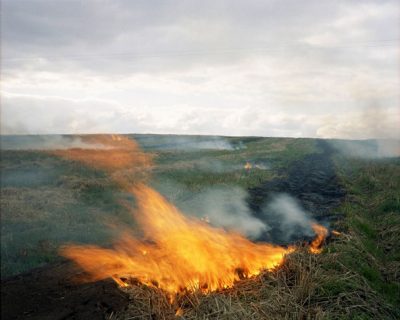 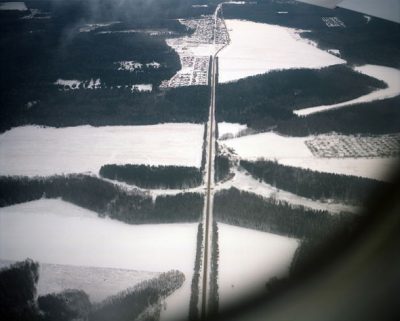 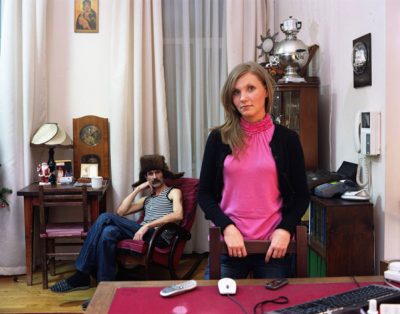 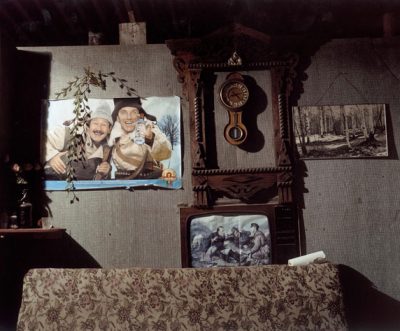 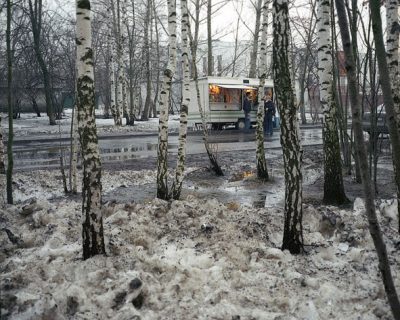 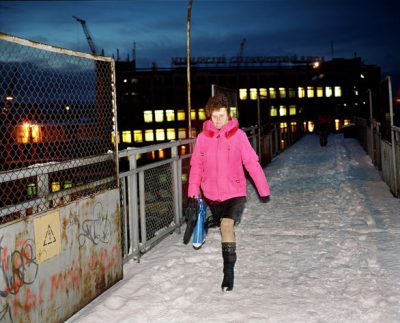 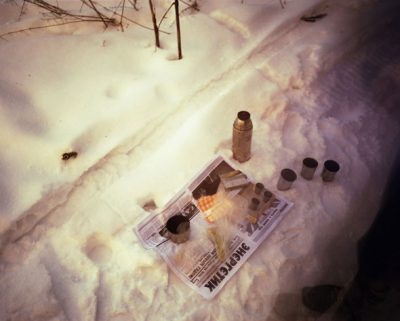 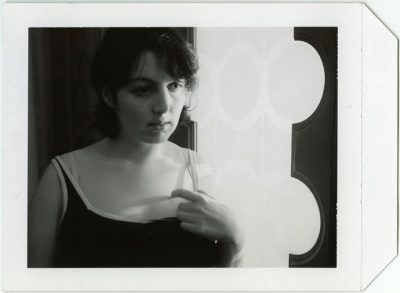 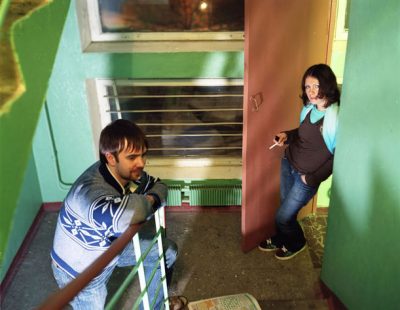 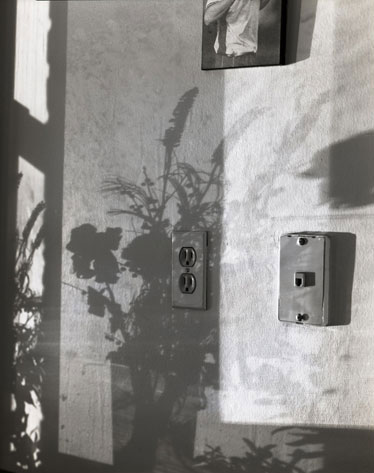 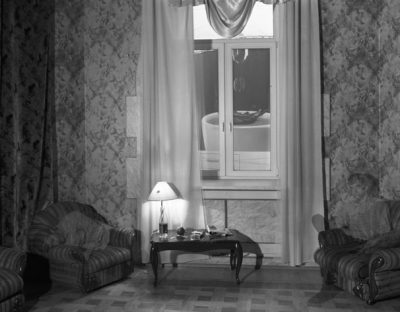 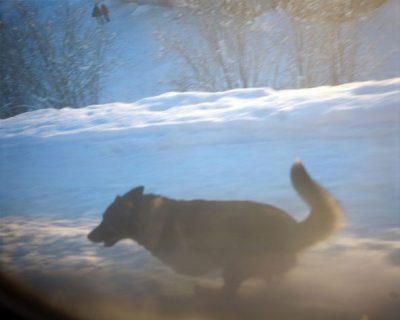 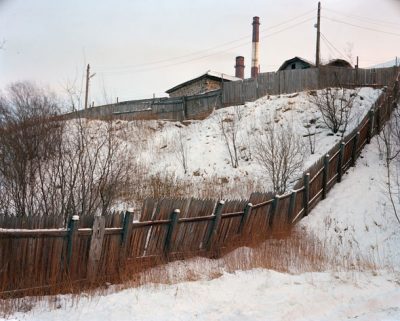 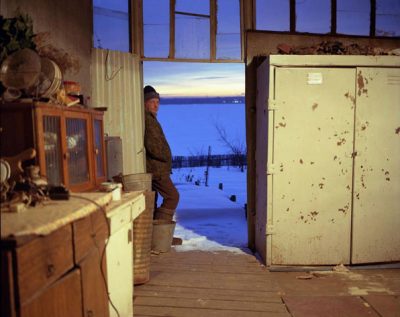 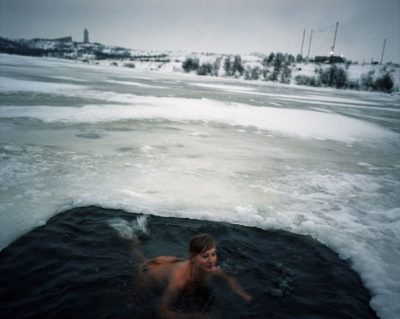 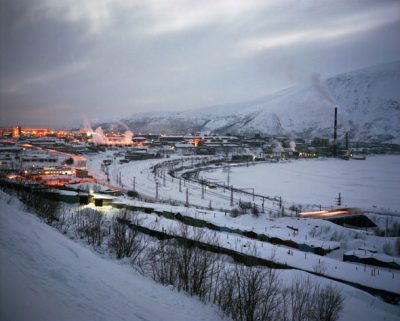 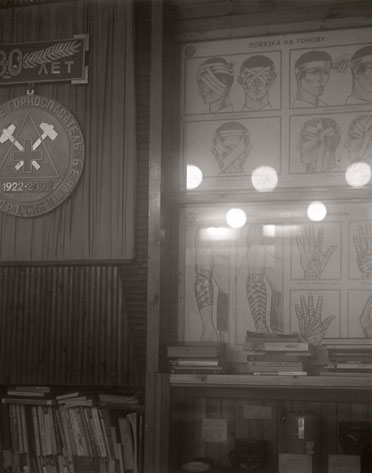 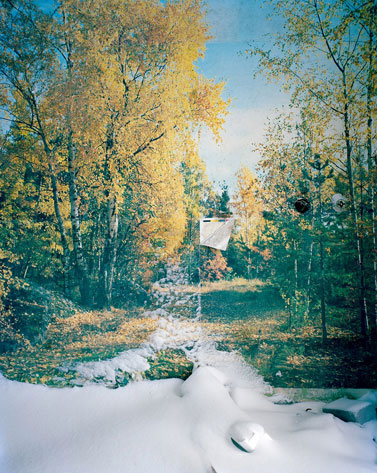 Wallpaper with Snow, Near Kirovsk, 2007 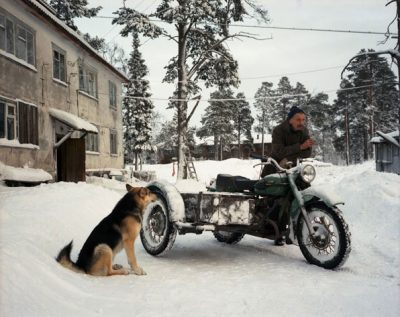 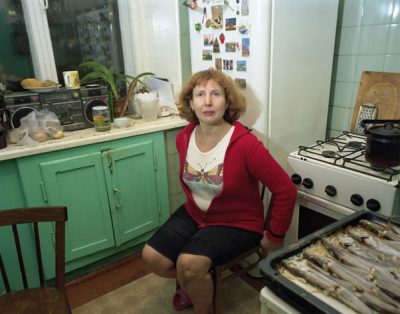 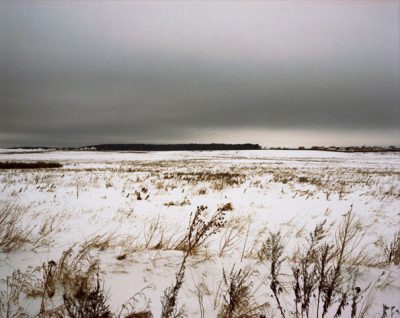 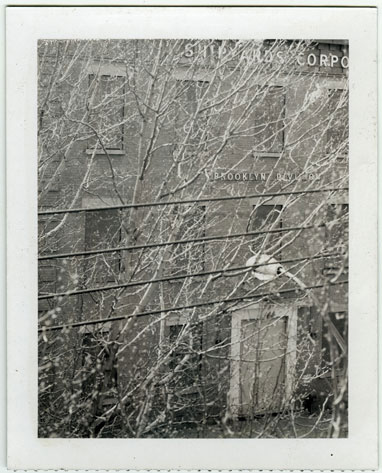 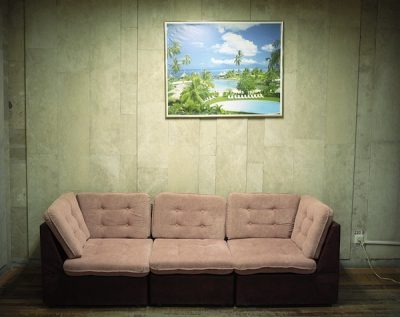 The exhibition will open on Thursday, May 1st with a reception from 6 p.m. to 8 p.m.

The Sasha Wolf Gallery is pleased to present Once Out of Nature, the first solo exhibition of photographs by Yola Monakhov.

Intimate in scale and descriptive in character, the photographs were made in the last five years, during numerous stays in Russia. Monakhov continuously returns to the country of her birth, anchored only by language, a family history of homecoming, and a native’s feel for the relationship between nature and fate. Her photographic journey is subjective and fortuitous, but engages intimately with the material conditions of place.

Monakhov photographs with large and medium-format cameras in color and black and white, and allows her pictures to unfold, like experience. For this project, she has photographed in the outer Moscow neighborhood of Belyaevo, where she has family; in the Arctic Circle of the Russian Northwest; in Ekaterinburg; Petersburg; and in other parts of the former Soviet Union, as well as at home in New York. Her pictures comprise portraits, landscapes, still lives, and street and domestic scenes. They are traditionally made, following the code of photographic investigation, but strive to articulate a new bodily form that transcends both romantic and political idealism.

Monakhov received her MFA in 2007, and her MA in Italian Literature in 1998, both from Columbia University. In the intervening years, she worked as an editorial photographer primarily overseas and in crisis areas, increasingly devoting her time to the pursuit of her own work. She is a contributing photographer to The New Yorker magazine and teaches photography at Columbia University and at Mercer County Community College. She lives in New York City.