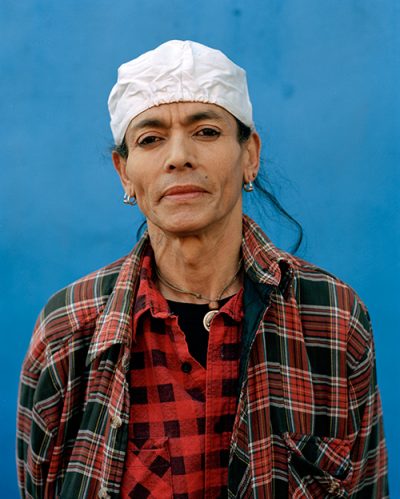 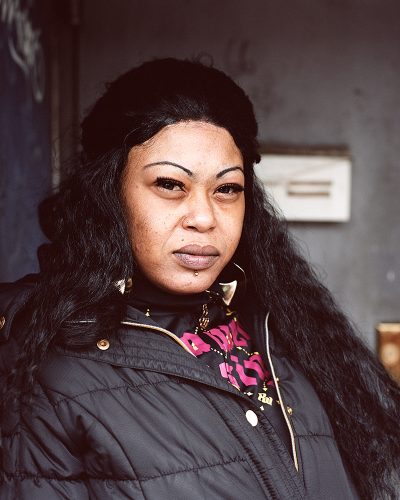 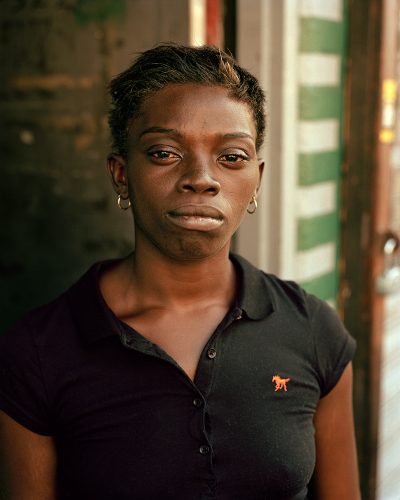 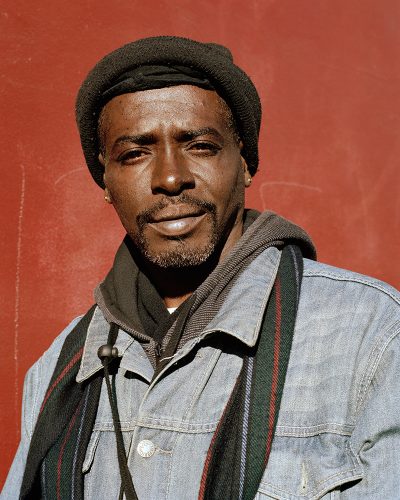 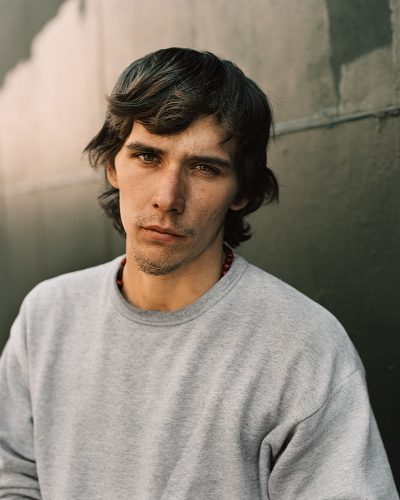 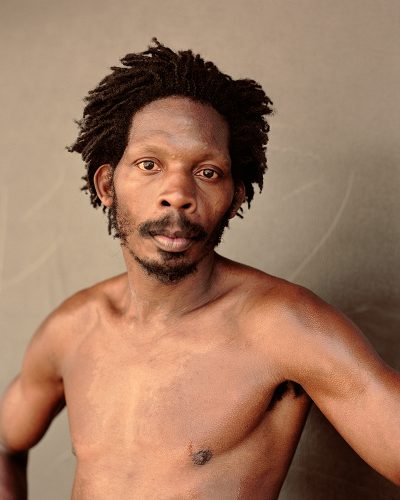 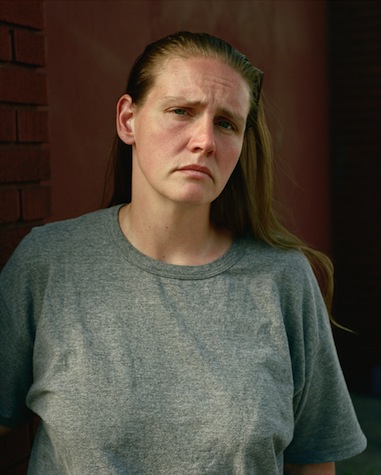 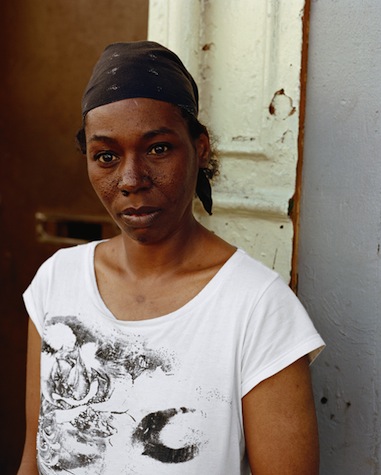 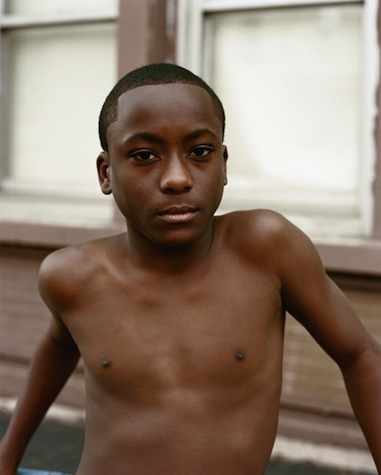 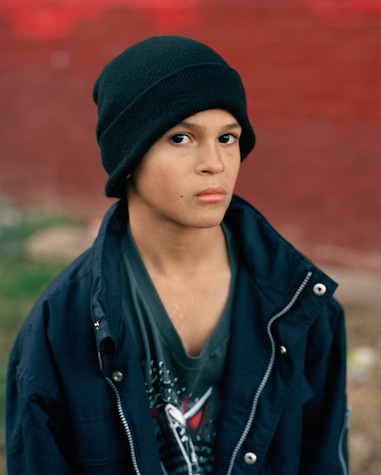 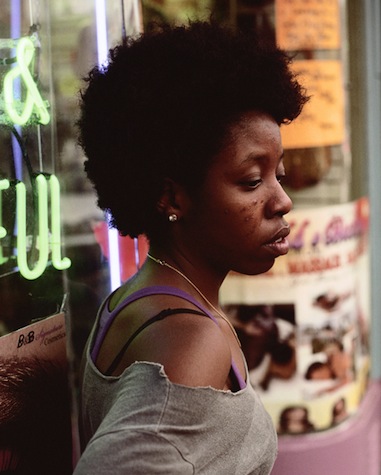 Tema Stauffer: Paterson
A solo show
September 13-October 25, 2015
The exhibition will open on Sunday, September 13th with a reception from 3-6pm.

Paterson, the third largest city in New Jersey, was founded in 1791 by Alexander Hamilton, and others, and was envisioned as the nation’s first planned industrial city. Paterson enjoyed prosperity from its mills and silk manufacturing industry, and offered jobs and opportunities to an immigrant labor force in the 19th and early 20th centuries. Paterson, like many industrial centers, began to decline economically during the 1960s and 70s, and has continued to face high rates of unemployment.
In the fall of 2009, Tema Stauffer began teaching photography at a university north of Paterson and found herself drawn to the old city, immortalized in the novels of John Updike and Junot Diaz, and the photographs of George Tice. It was clear during her first visit that Paterson was emblematic of cities all across America that were in post-industrial decline and subsequently decimated by the Great Recession. Stauffer felt that it was a resonant setting to explore the impact of the current economic downturn on urban centers. Marrying street photography with classical portraiture and shooting only in natural light, each image explores the psychology of an individual who reveals him or herself willingly to the camera’s gaze. The people represented in these portraits “are those with whom I have connected,” says Stauffer. “For me, a good portrait is both a compelling description of the subject and a sense of a connection between the subject and the photographer.” Following in the footsteps of August Sander, Walker Evans and Judith Joy Ross, among many others, Stauffer adds her voice to the canon of social realist portraiture.

Tema Stauffer is a photographer whose work examines the social, economic, and psychological landscape of American spaces. Her work has been exhibited at Sasha Wolf and Daniel Cooney galleries in New York, as well as galleries and institutions internationally, including the Smithsonian National Portrait Gallery and the Museum for Contemporary Photography. Her work has been included in numerous print and online publications, including the New York Times, W Magazine, the Chicago Reader and the Village Voice. In 2010, she was awarded an AOL 25 for 25 Grant for innovation in the arts for her combined work as an artist, curator, and writer. She received third prize in the Photo Review Competition 2012 and she was a finalist for the Outwin Boochever Portrait Competition 2013. She was also the recipient of the 2012 Women in Photography – LTI/Lightside Individual Project Grant and a 2014 CCNY Darkroom Residency for her documentary portrait series, Paterson, depicting residents of Paterson, New Jersey during the years following the economic crisis. She received her BA from Oberlin College and her Master’s degree in photography from the University of Illinois at Chicago; Stauffer is currently an Assistant Professor of Photography at Concordia University in Montreal.