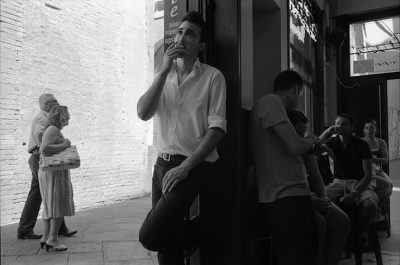 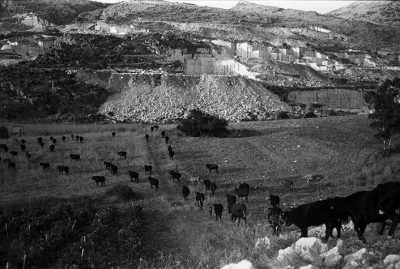 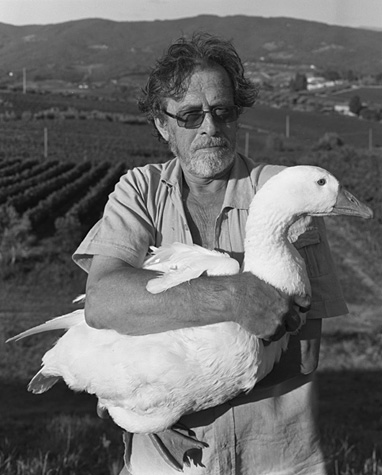 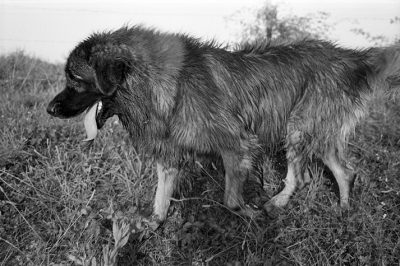 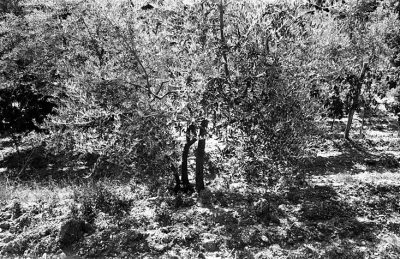 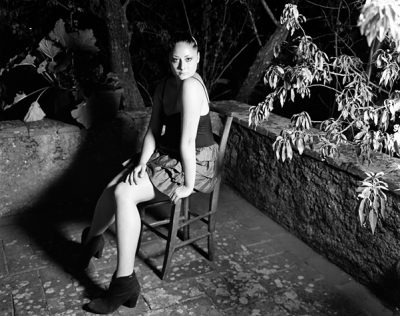 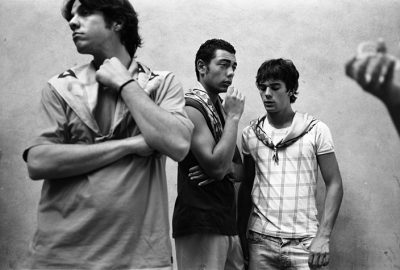 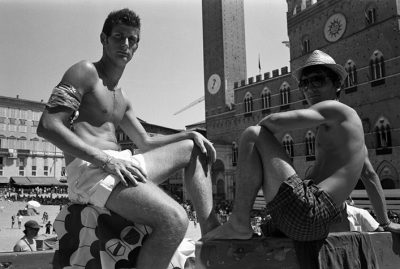 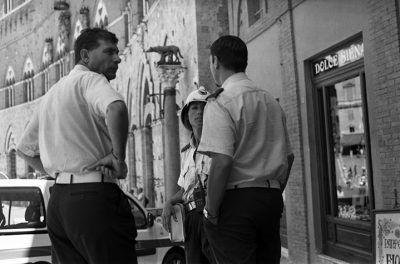 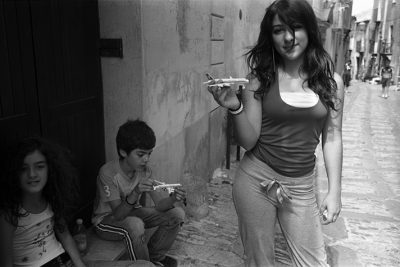 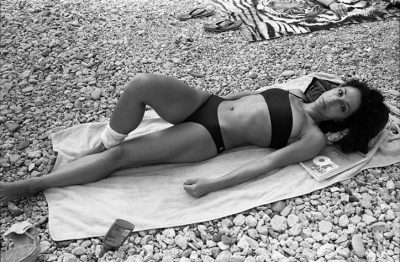 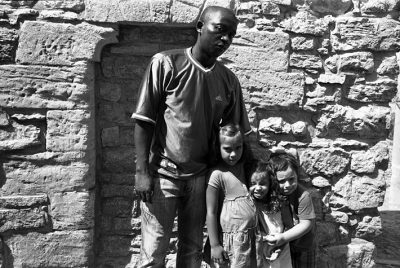 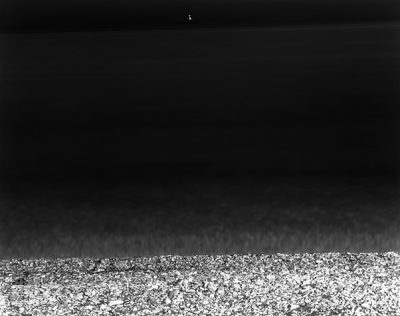 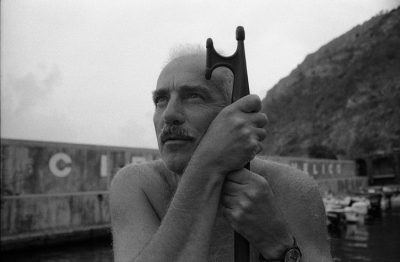 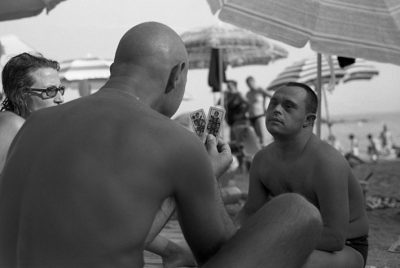 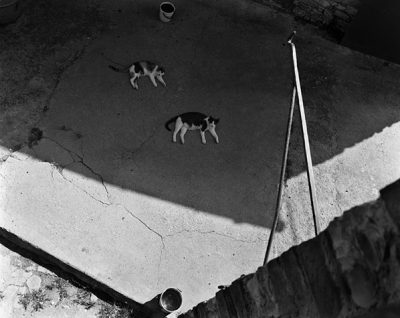 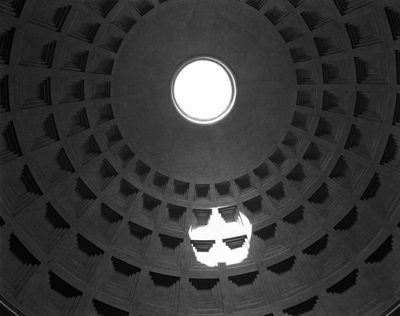 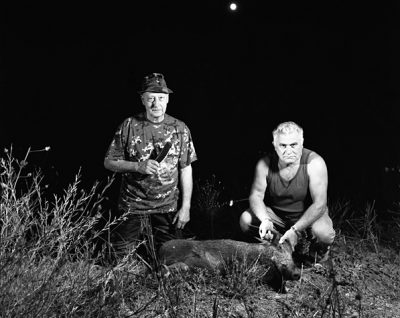 Sasha Wolf Gallery is pleased to announce the second solo show of photographs by Yola Monakhov.

For this body of work, Monakhov used Dante’s Divine Comedy as a source and framework for creating photographs in contemporary Italy. Her approach intended to bring together a canonical text and contemporary life, using the poem to investigate conventions of the photographic medium.

The artist’s method involved establishing an active relationship with her Italian subjects, who had grown up with Dante as a cultural touchstone. She noted their reactions to the poem and linked these with her own reading and photographic vision. She discovered that when she explained her project to her subjects, they not only intuitively grasped her premise, they also reacted to and enacted it. One subject, Paola, implored the photographer: “Please do not put me in the Inferno,” as though this first stage of the pilgrim’s journey were a real place, rather than a poet’s construct.

Monakhov does not stage illustrations. Rather, she uses photography to start and record a very real conversation about Dante with the people who read him and for whom the poem is still very much alive. She uses a range of approaches, from formal portrait sessions to verité photography. Just as the text draws on numerous literary registers to evoke the atmosphere and context relevant for each occasion, Monakhov deploys a variety of photographic methods. She uses large format, medium format, and 35mm black-and-white film.

Monakhov received her MFA in 2007, and her MA in Italian Literature in 1998, both from Columbia University. In the intervening years, she worked as an editorial photographer primarily overseas and in crisis areas, increasingly devoting her time to the pursuit of her own work. She is a contributing photographer to The New Yorker magazine and teaches photography at Smith College.