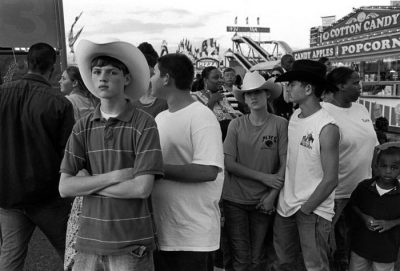 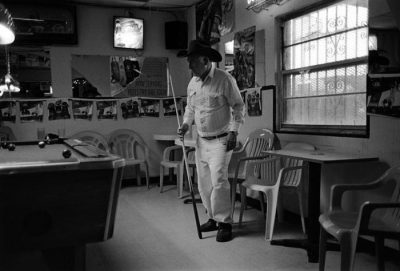 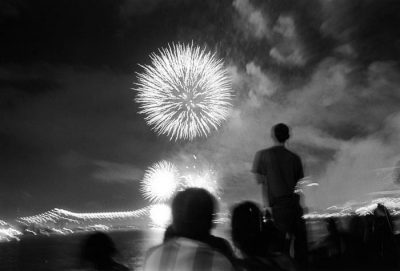 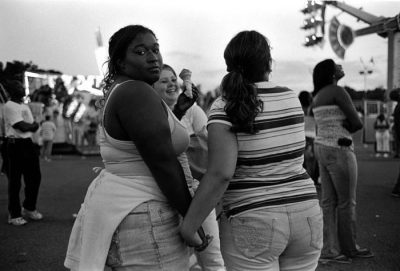 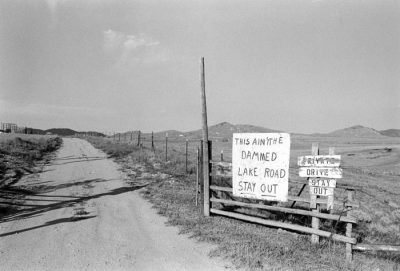 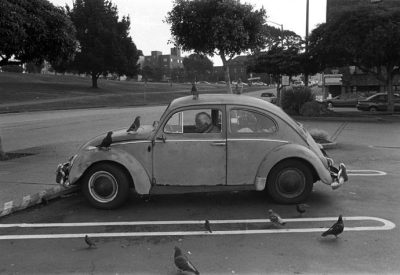 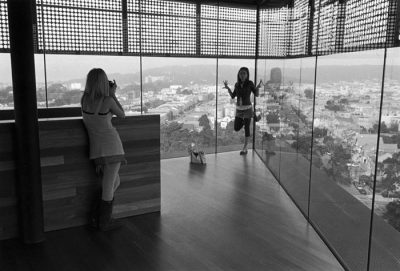 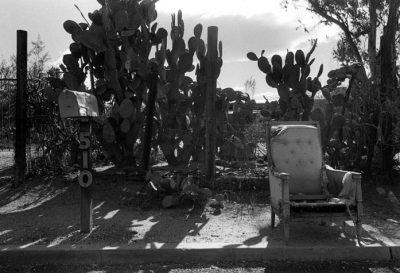 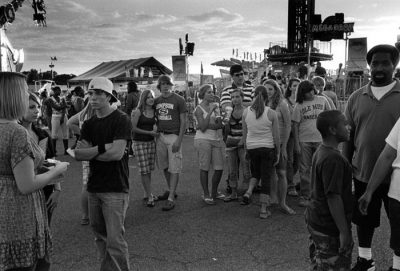 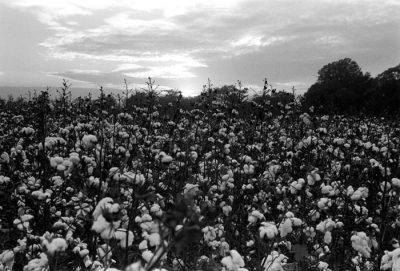 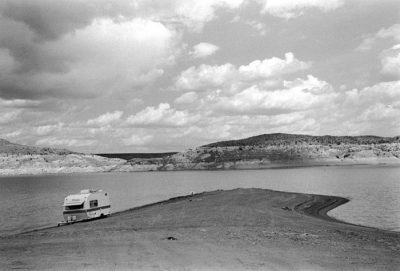 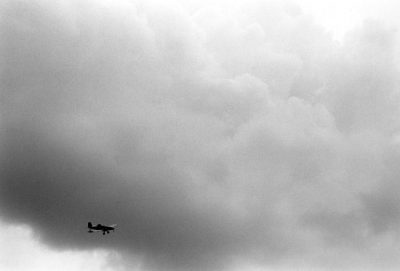 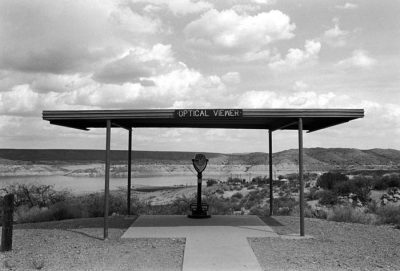 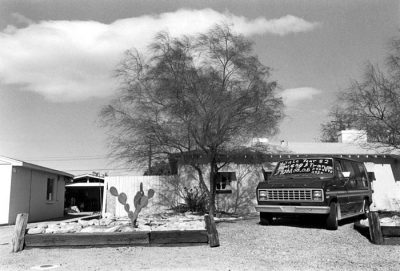 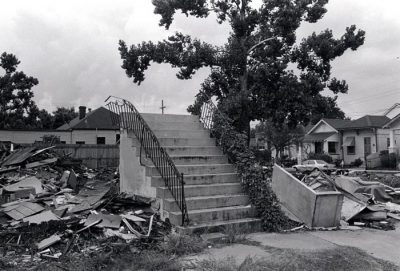 The exhibition will open on Thursday, January 10th with a reception from 6 p.m. to 8 p.m.

Peter Kayafas’s America, as represented in his recent photographs, can be a lovely but lonely place. Although many of these new images are devoid of people, the lingering impression of people makes a strong statement. In Victor, Colorado, 2006 a truck sprays water on a remote dirt road, tamping down the dust. We can’t actually see the cab of the truck, and it seems as though there isn’t one, but we know that someone must be driving this lonely rig. In Elephant Butte, 2006 an RV sits parked next to a lake and we are struck by the spare elements and the arresting lines and forms of the scene and we want to think it’s beautiful, but we begin to wonder: what’s really going on here? Is there anyone there anymore or has this home on wheels been deserted? In another photograph the graffiti of a remorseful man named Bobcat pleads for someone’s forgiveness. Who’s Bobcat? Do we even want to know what he did and to whom?
In the photographs from the Jackson, Mississippi fair, where people are featured, we are treated to striking tableau imagery that is both beautiful and melancholy. It is as if an entire world were set out in these photographs. The moody, late daylight treats us to a rendering that seems to pop with hyper-reality. Could these images be staged? No. This is simply life unfolding, frozen in time with people’s hardness and softness standing side by side.
From Pennsylvania to California, from front lawns to county fairs, back roads to museum interiors, this America is beautiful in its plainness and forsaken in its magnificence. All things become equal and, in that, Kayafas’s humanity is generous.

Peter Kayafas has exhibited at the Brooklyn Museum of Art; Ariel Meyerowitz Gallery in New York City; Gallery Luisotti in Santa Monica, CA; the Art Institute of Chicago; the DeCordova Museum and Sculpture Garden and other places. In addition to numerous private collections, his photographs are in the collections of the Museum of Modern Art, New York; the Brooklyn Museum of Art; the New York Public Library; the San Francisco Museum of Modern Art; the New Orleans Museum of Art and the DeCordova Museum in Lincoln, MA. When Kayafas is not on the road he lives and works in New York City.