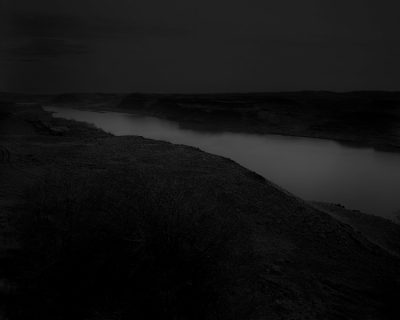 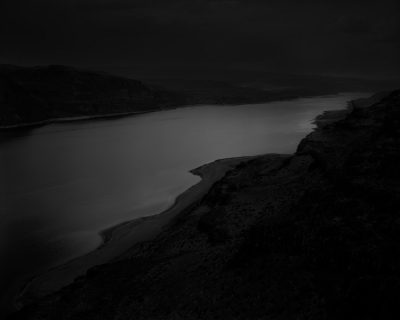 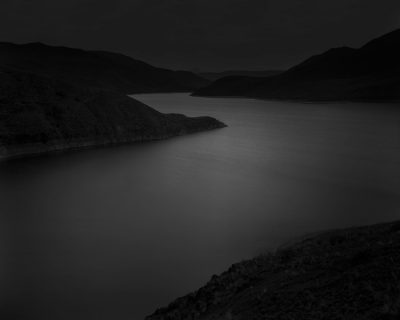 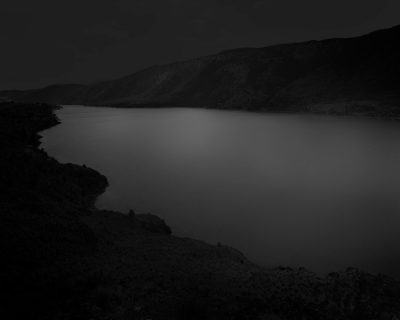 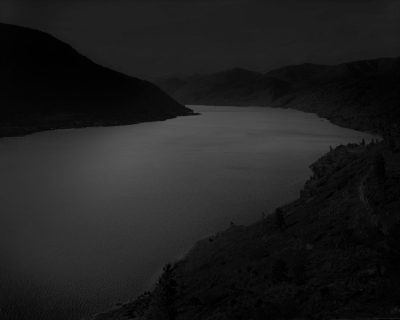 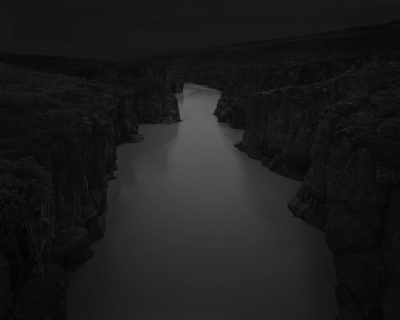 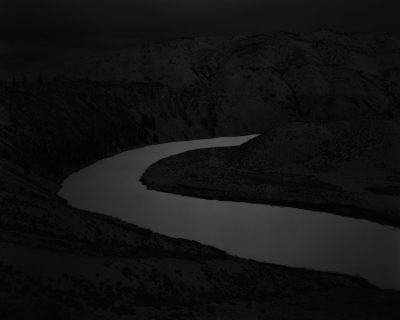 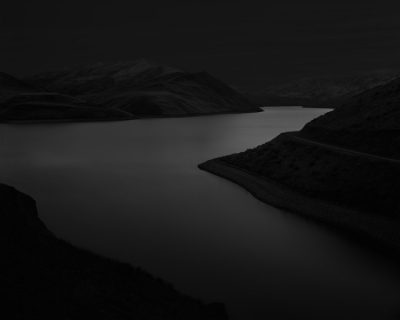 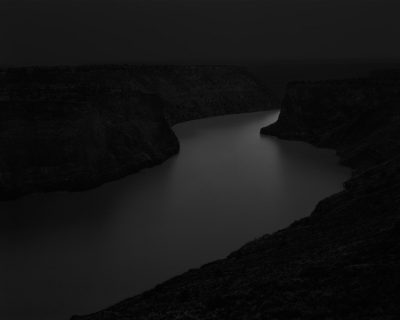 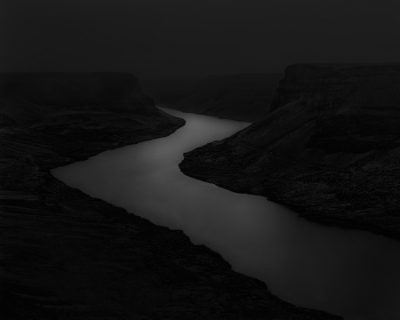 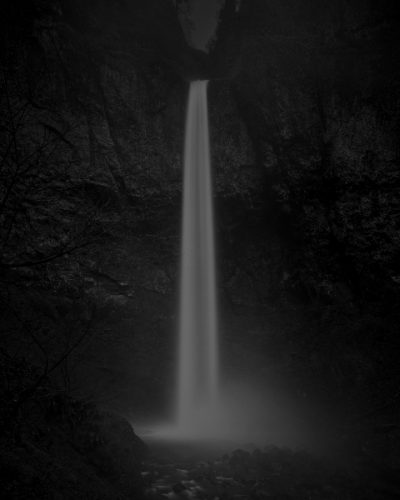 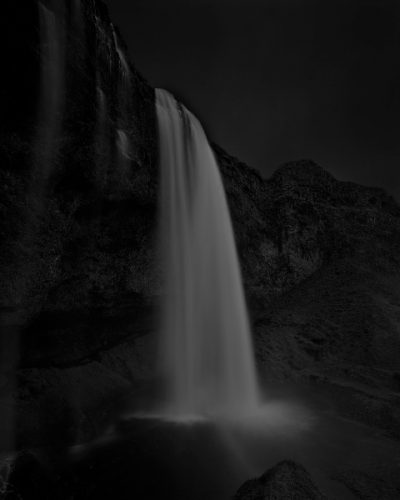 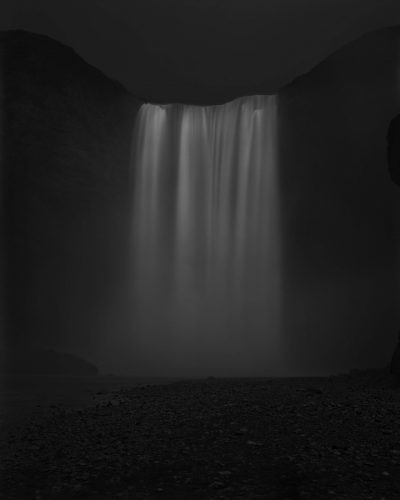 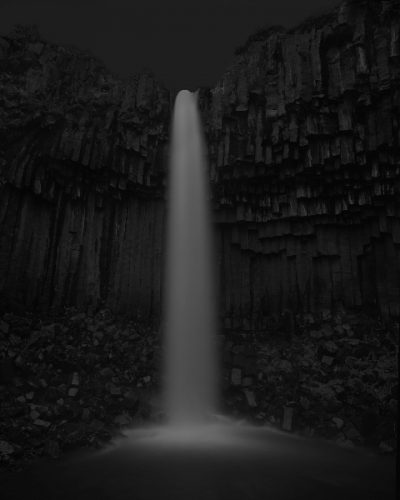 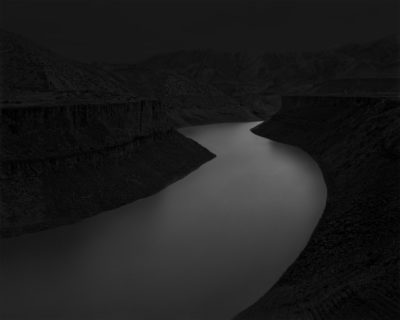 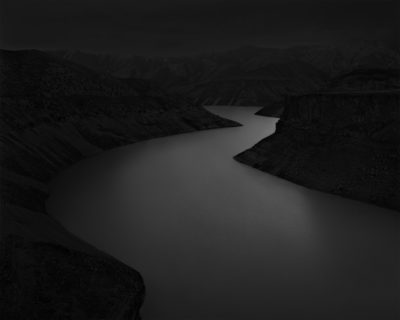 Adam Katseff: Rivers and Falls
A solo show
April 8 – May 24, 2015
The exhibition will open on Wednesday, April 8th.

Rivers and Falls is Adam Katseff’s second exhibition with Sasha Wolf Gallery. In his 2014 show Katseff exhibited multiple bodies of work connected by complimentary themes, including the celebrated Dark Landscape series. In that work Katseff (photographically) reinterpreted the great Western landscape and its many iconic locations made famous by photographers Ansel Adams and Carleton Watkins. Using similar tools to his predecessors—an 8 x 10 camera—Katseff transformed these places into ‘dark’ semi-surreal territories while making clear his homage to the earlier masters.

In this new series of black and white photographs, Katseff continues to explore themes of minimalism and the reductive form but moves his focus, contextually, to water. In this work water, in the form of rivers and falls, is separated out from the surrounding darkness, reflecting the slow, gradual process of water carving its way through rock and earth. These are demanding photographs. Viewers must wait for their eyes to adjust to a subtler, deeper register to perceive the finer details of terrain, the painterly chiaroscuro in which the topography is rendered. But patience is rewarded in these large format photographs as the almost endless amount of detail is revealed. In Katseff’s hands these channels and tributaries are astoundingly sculptural, highly aestheticized forms, in which water becomes stately cascades of luminescence.