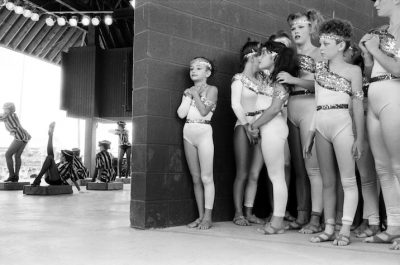 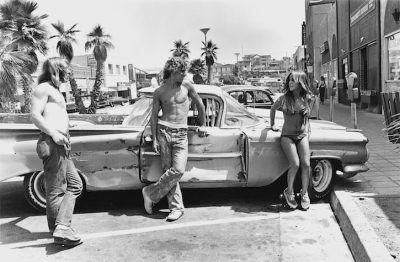 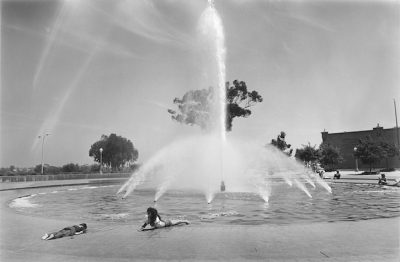 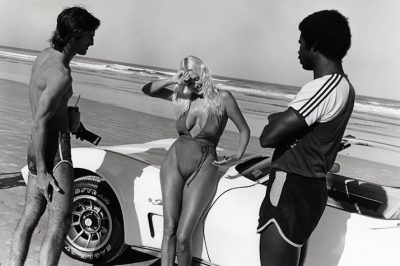 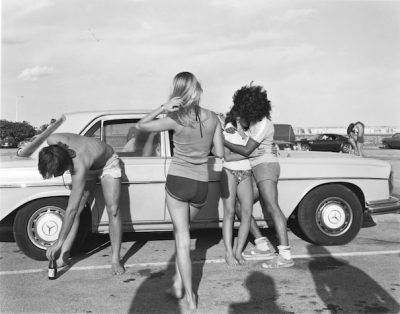 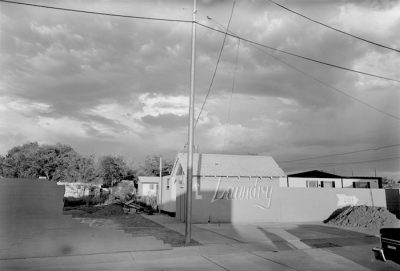 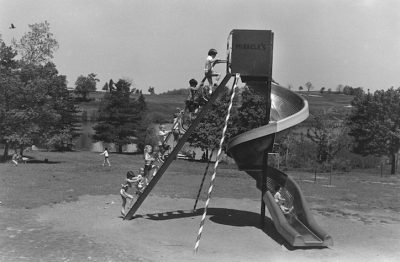 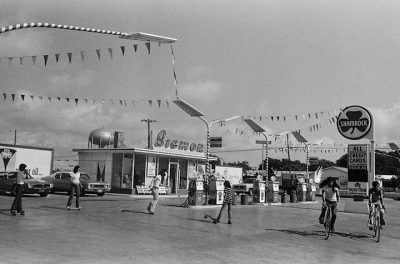 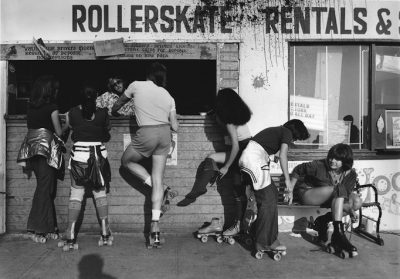 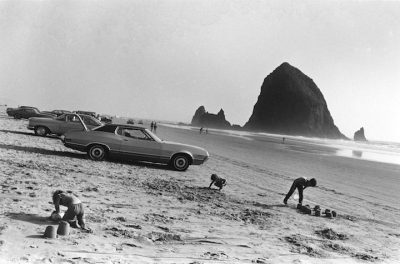 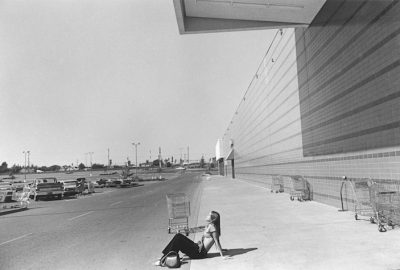 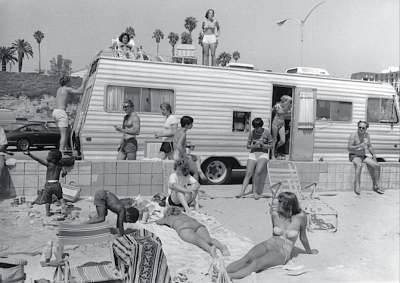 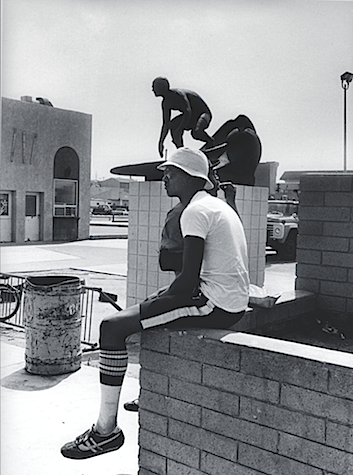 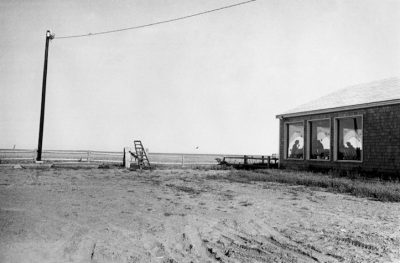 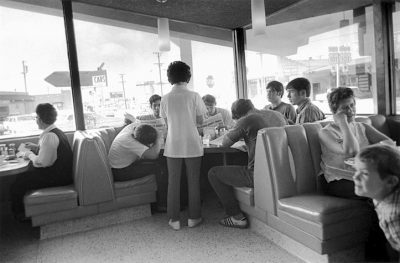 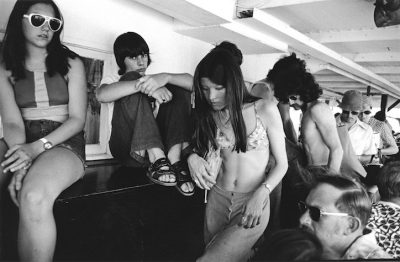 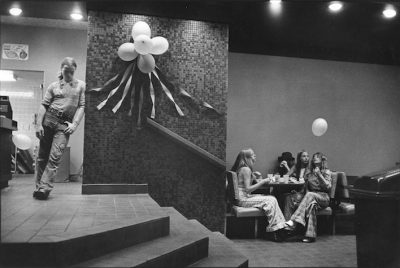 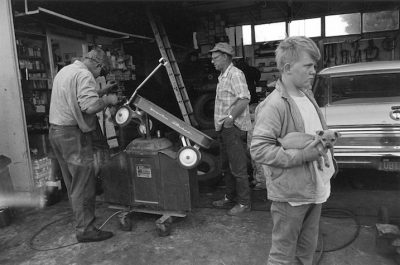 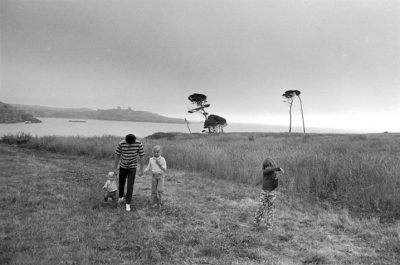 This is McDonough’s third solo show with the gallery.

In this body of work McDonough leaves behind his main stomping grounds, the streets of New York City, and sets out on the road, traveling throughout the United States during the summer months of the 1970s and early 80s.  Although the landscape he encounters is very different, McDonough’s photographs are remarkably similar to his urban pictures. They retain the aesthetic of street photography- pictures secretly snapped of often unsuspecting subjects-   but there is also, quite often, a strong sense of intimacy and McDonough’s characteristic affection for his subjects. McDonough has often said that the intimacy he could feel, if only for a second, in the moments when he snapped his pictures was extremely seductive to him and I think it could be said that the lasting feeling of intimacy is what we, the viewers wind up experiencing and celebrating in his work.

In McDonough’s travels he captured scenes of people at leisure: walking, playing, relaxing and flirting and although he barely stops moving when he snaps these pictures McDonough sacrifices nothing here in the way of composition. His photographs are crisp and clean, almost light and airy like the environment he is in. The end result is that both composition and content are perfectly in balance.