The Lams of Ludlow Street

The Lams of Ludlow Street 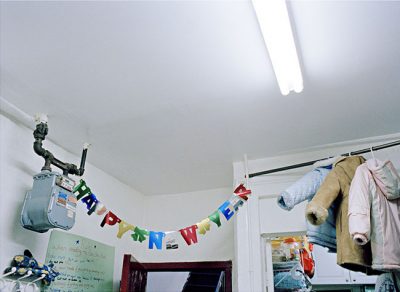 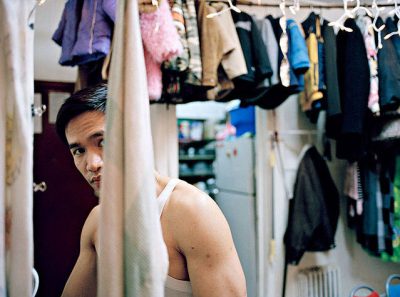 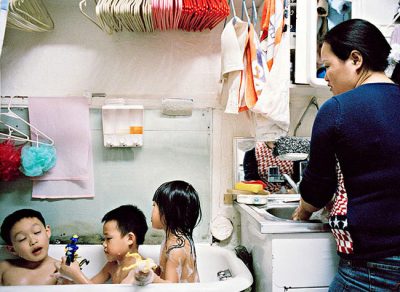 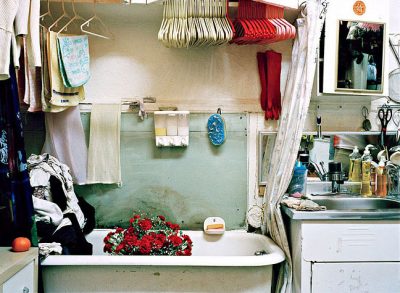 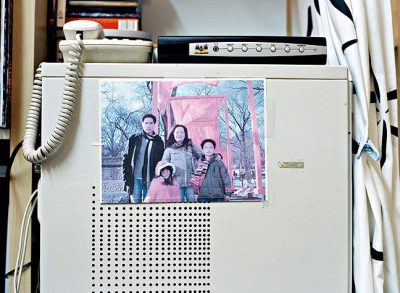 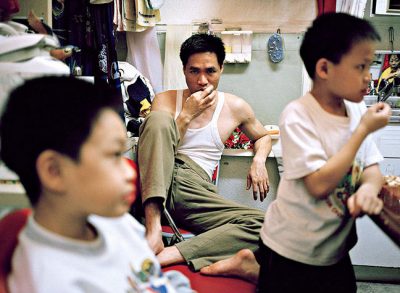 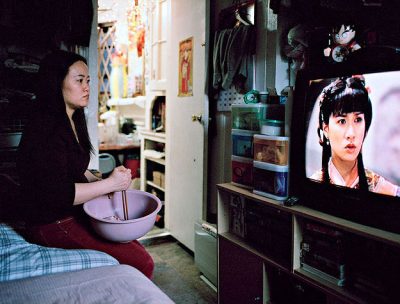 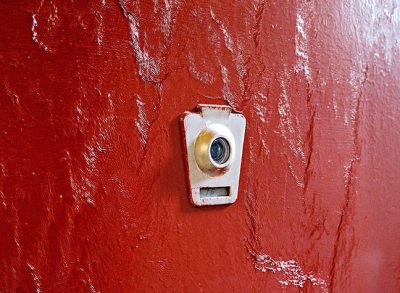 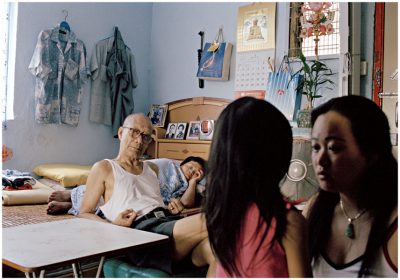 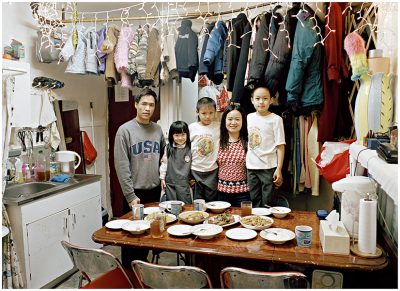 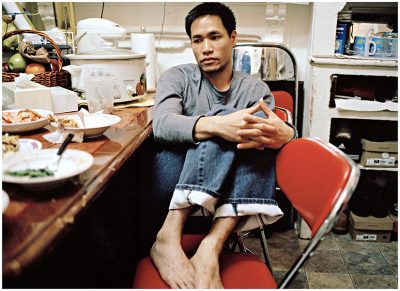 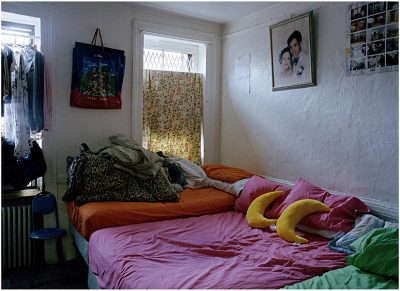 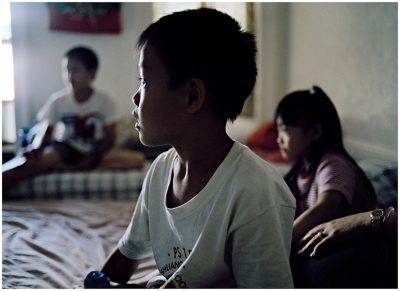 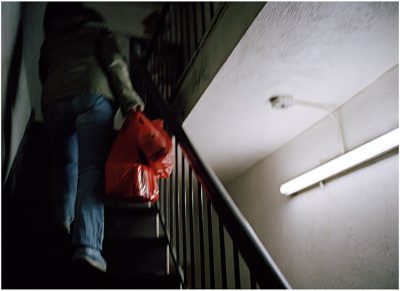 In Thomas Holton’s photographic essay, The Lams of Ludlow Street, we are introduced to Chinese immigrant parents and their three first-generation American children, who have settled in a small, two-room apartment on Ludlow Street in Manhattan’s Chinatown. We see how this family of five makes use of their small space and catch affecting glimpses of who they are beyond the familiar clichés of the struggling immigrant family. Holton, in photographing the Lams and becoming immersed in their daily lives, is also exploring his own Chinese heritage. He was born to an American father and a Chinese immigrant mother but grew up in New York City disassociated from his Chinese background. After spending hours with the Lam family, days upon days, he successfully created a space for himself at the family table becoming just another body in the room. He and his camera were subsequently ignored or forgotten, and his subjects’ unselfconscious demeanor is evident, refreshing and seductive.

In 2004 Thomas Holton was the recipient of an Aaron Siskind grant. In 2005 he was one of twenty-four photographers selected for the Art + Commerce Festival for Emerging Artists and in 2006 one of American Photo magazine’s Ten Best Young Photographers. This spring, Holton’s photographs will be exhibited in the New York Public Library’s upcoming Eminent Domain group show.
Thomas Holton received his MFA in 2005 from the School of Visual Arts. He lives in Brooklyn and teaches at the International Center of Photography.