The Sum of All Colors

The Sum of All Colors 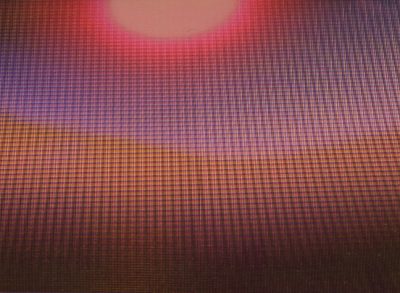 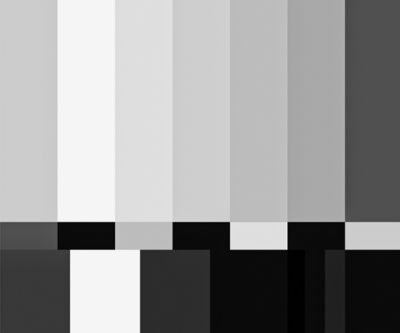 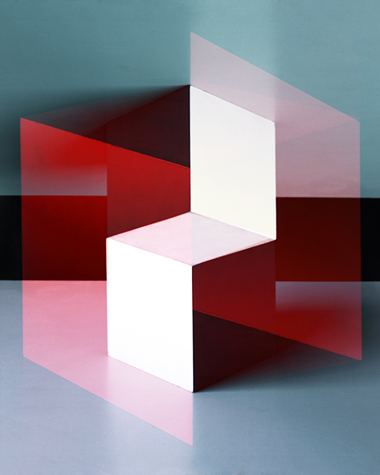 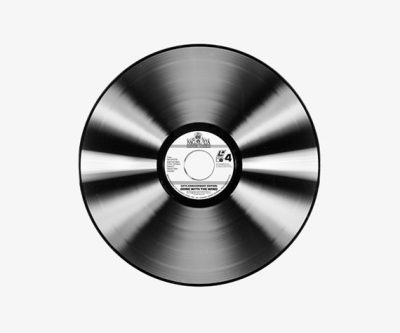 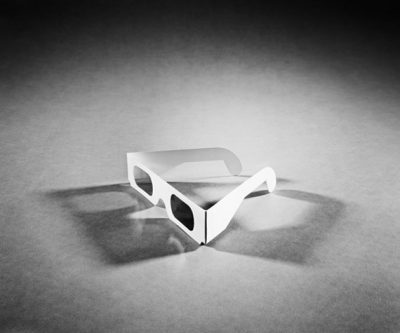 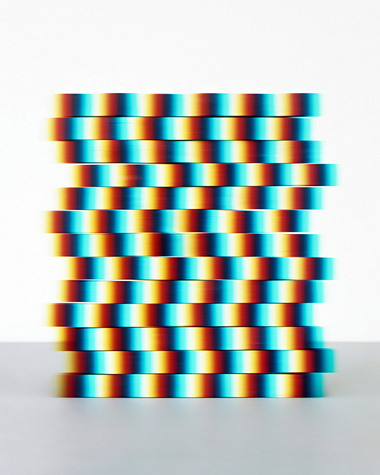 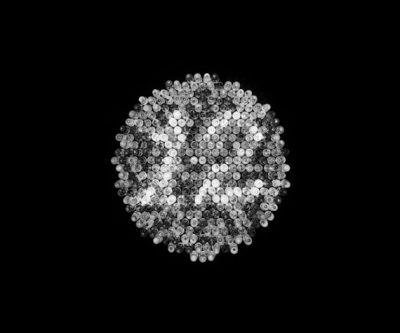 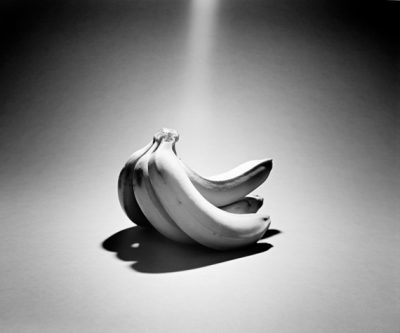 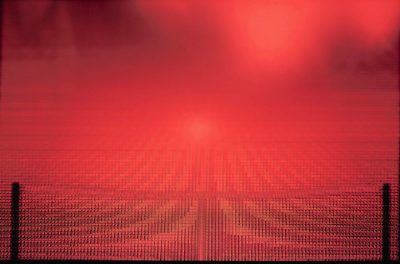 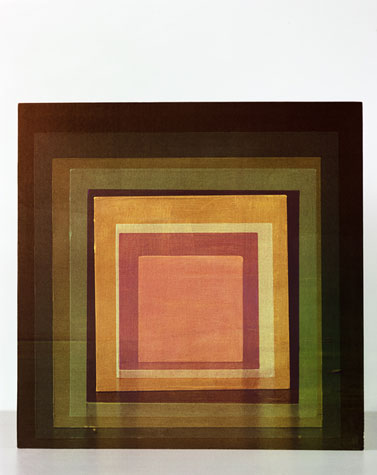 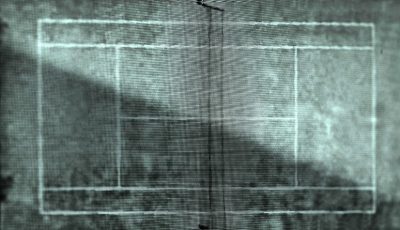 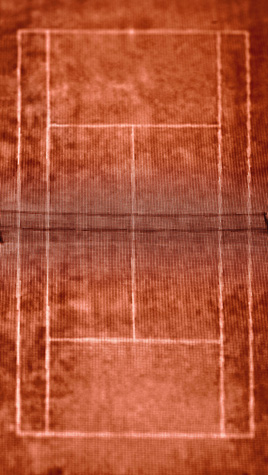 As light, the sum of all colors is experienced as white; as ink, that sum is experienced as black.  Through a variety of photographic approaches, Jessica Eaton, Matthew Gamber and Bill Sullivan are experimenting with how the medium of photography can illustrate our perception of color. These artists, in various ways, have created photographs that deconstruct color into its most basic elements. Their work draws inspiration from the leftovers of mid-century vernacular-from science illustrations and op art, to minimalism.

Jessica Eaton’s photographs are from her ongoing series Cubes for Albers and LeWitt. They explore optics, perception, illusion, time, spatial relationships and additive color theory confined to the fixed subject of the cube. Ranging from one exposure to many, the photographs are constructed onto single sheets of 4×5 film. The cubes photographed are in reality monochromatic, consisting of two greys and black and white. In combination with the tricolor process a full color palette becomes possible.

The photographs from Matthew Gamber’s series, Any Color You Like, are an experiment in how photography can confuse our perception of information.  These photographs represent objects whose primary function is either to describe or draw our attention to color. When these items are rendered in a traditional black and white format they become abstractions of their previous form.

In his new work, Sullivan employs various types of re-photography to create new kinds of optical texture. He has created unique arrangements of contrast by photographing the various  matrices of LCD screens and then recombining the images. In this process, Sullivan considers light as a physical trait. By studying visual types of noise, Sullivan focuses on how the eye creates what it sees and how reflective surfaces can provide the sensation of light, even in its absence.

Matthew Gamber holds a BFA from Bowling Green State University and an MFA from the School of the Museum of Fine Arts/Tufts University.  He has taught at Art Institute of Boston/Lesley University, College of the Holy Cross, Savannah College of Art & Design, and Massachusetts College of Art & Design.  He is a founding member of Big RED & Shiny, and has worked on digitization projects for the State Library of Massachusetts and Harvard University Libraries.  Gamber’s work is represented by Gallery Kayafas in Boston.

Bill Sullivan’s work of the last few years has focused on the creation of new types of image surfaces through the use of re-photography and other means.  He graduated from Georgetown University in Washington DC in 1988 with a degree in English Literature and Painting. He took up photography with a focus on street photography in 2002 and began to fuse his conceptual concerns with his experience as a portrait painter, culminating in the project 3Situations, completed in 2007. His previous show at the Sasha Wolf gallery, People I Know, took place in the spring of 2009 and  consisted of paintings based on a variety of black and white photographic sources. He has been exhibited and published internationally.  Sullivan lives and works in New York City.

Eaton, Gamber and Sullivan are collaborating on the forthcoming publication, MATTER with designer Mary Voorhees Meehan and  writer Peter Hall.