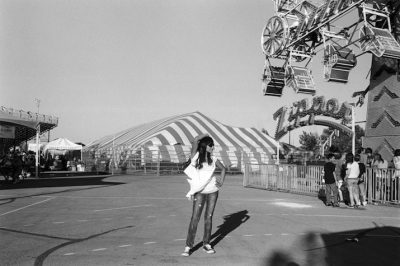 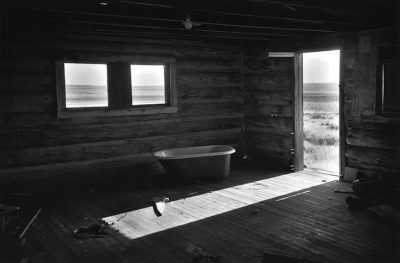 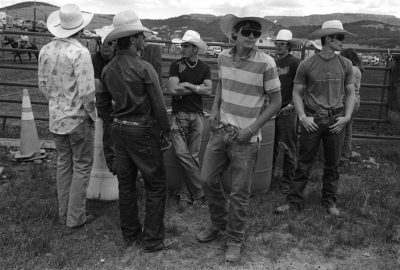 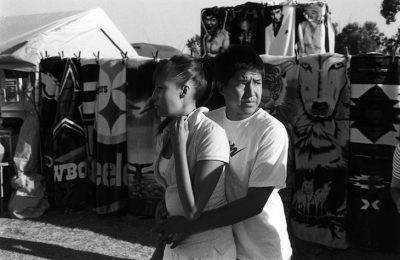 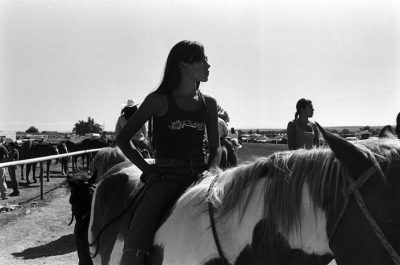 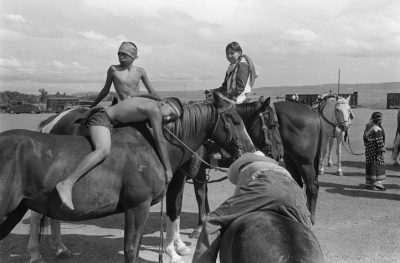 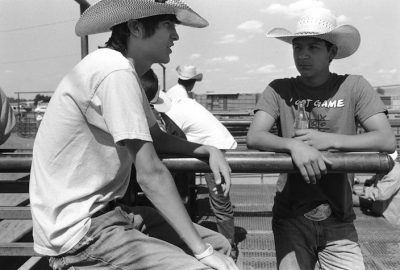 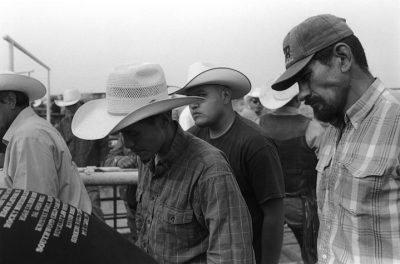 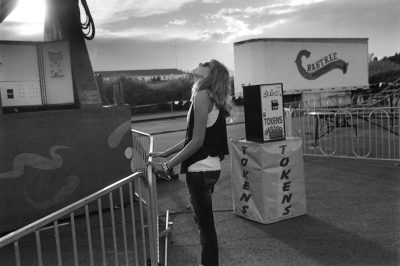 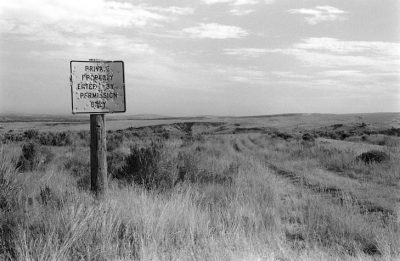 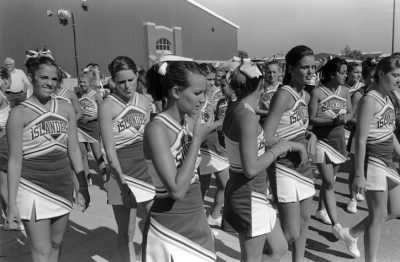 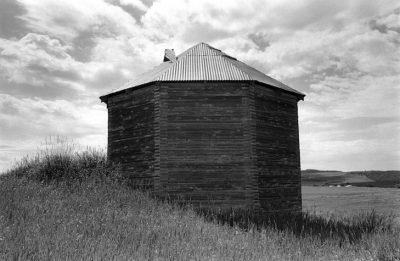 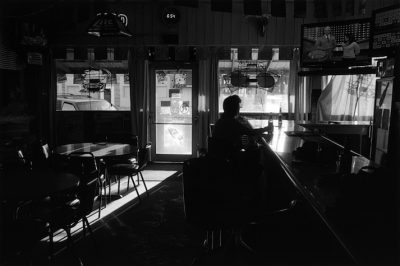 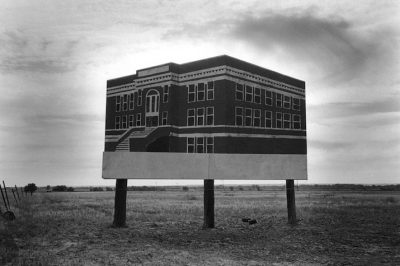 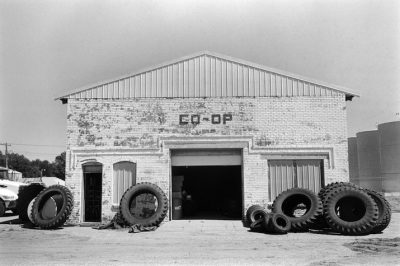 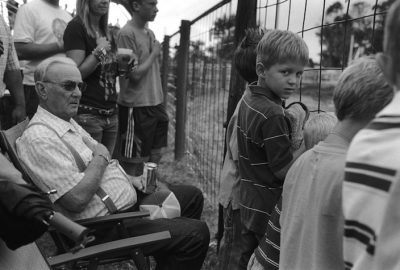 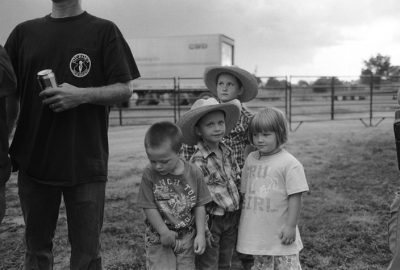 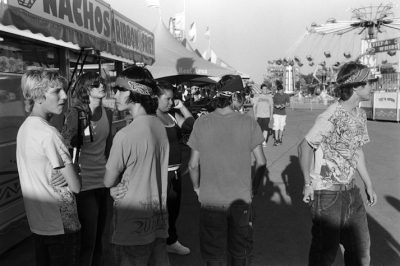 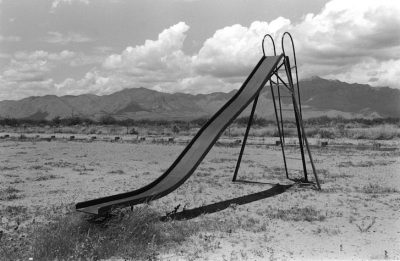 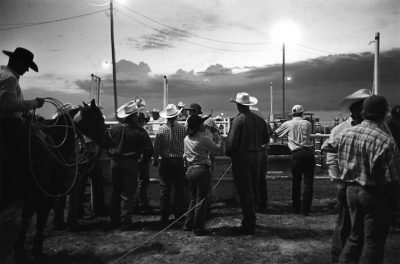 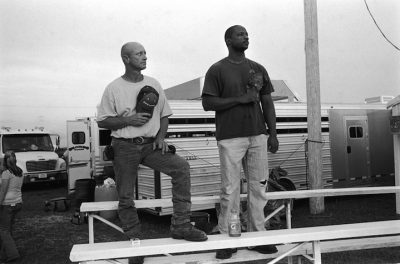 In Peter Kayafas’s new exhibition, The Way West, we are confronted with dueling and overlapping realities. We see vibrant, adventurous youth in a context of semi-decay and obsolescence. The photographs of people, especially the adolescents, are hopeful; the teenagers strike universal poses of bravado tinged with sexual awareness. The pictures capture a true cross section of the humanity that dwells in this region—white, Native American and Hispanic boys and girls all seem deeply rooted to the land. They don’t mingle much with each other, but they are all in one pot.  There is certainly a languid ease in the bodies of the Native kids: they are not so much riding their horses as inhabiting them. It’s a reminder of their rightful and ancient place on this land.

Despite the apparent decline of the region in economic terms, the culture thrives in that these people seem deeply connected to their environment and to their traditions. In a curious twist, the kids seem less interested in rebelling than emulating the grownups around them, cowboy hats and all.

The photographs of The Way West don’t answer any questions. They are not made to lecture or theorize. They are simply records of what is and what was, and how these two states often exist simultaneously. They are framed to engage, but the sentiments are ours to shape.