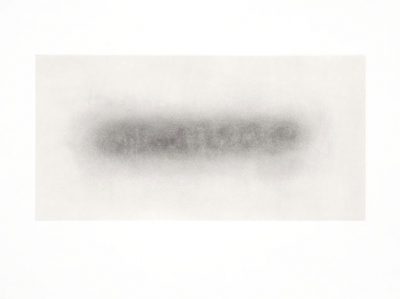 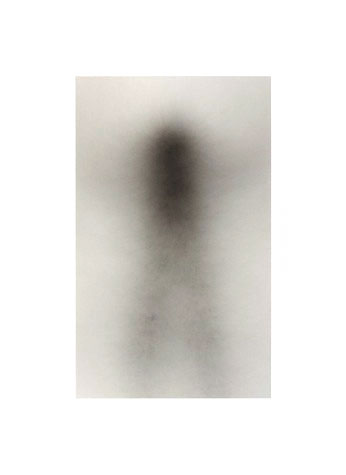 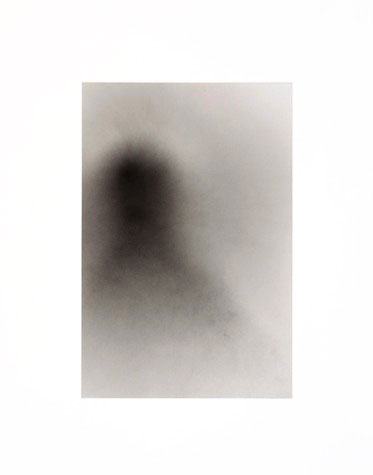 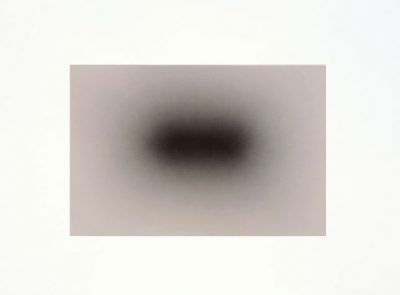 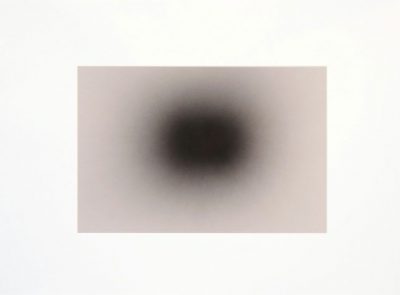 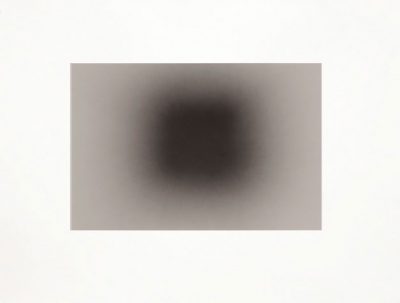 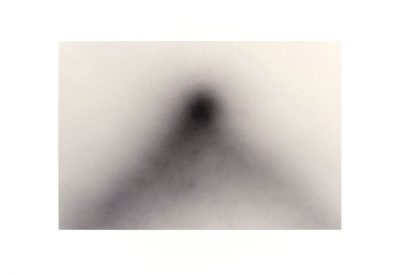 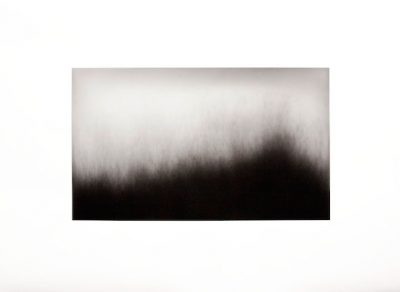 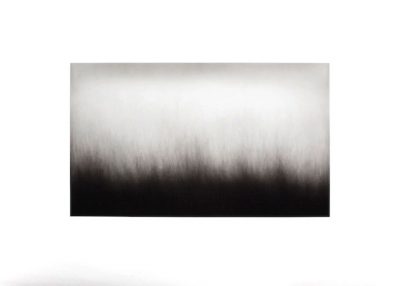 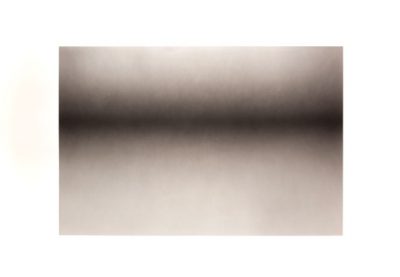 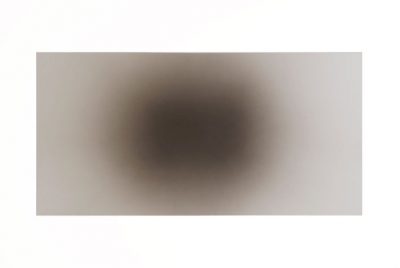 A solo show, carbon and charcoal on paper
The exhibition will open on Thursday, January 19th with a reception from 6 p.m. to 8 p.m.

Sasha Wolf Gallery is proud to announce a solo exhibition by artist, Norman Mooney. This is his second solo show at the gallery.

Norman Mooney’s new drawings are based on the artist’s intuitive approach to the process of mark making. Most of Mooney’s works are made with carbon directly on paper using a lit torch. It is a very physical and immediate process, almost performance in its nature.  In this new work Mooney continues his quest to blur the boundaries between positive and negative, interior and exterior, density and weightlessness. The marks have an organic, primal quality, yet their exact reference is ambiguous.

Norman Mooney was born in Dublin, Ireland in 1971.   He studied at Crawford College of Art and Design in Cork and completed his BFA at the National College of Art and Design in Dublin in 1992.  He then had the distinguished honor of participating in the Third Degree Program at the Irish Museum of Modern Art from 1992 to 1993.  In 1994 he relocated to New York City and has been exhibiting locally and internationally for more than 16 years. Recent exhibitions include, “1, 2, 3 Volume” at the Siqueiros Museum in Mexico City, Beyond Borders in Abu Dhabi, Close your Eyes at Martine Chaisson in New Orleans and “Wall Flowers” at Causey Contemporary in New York.