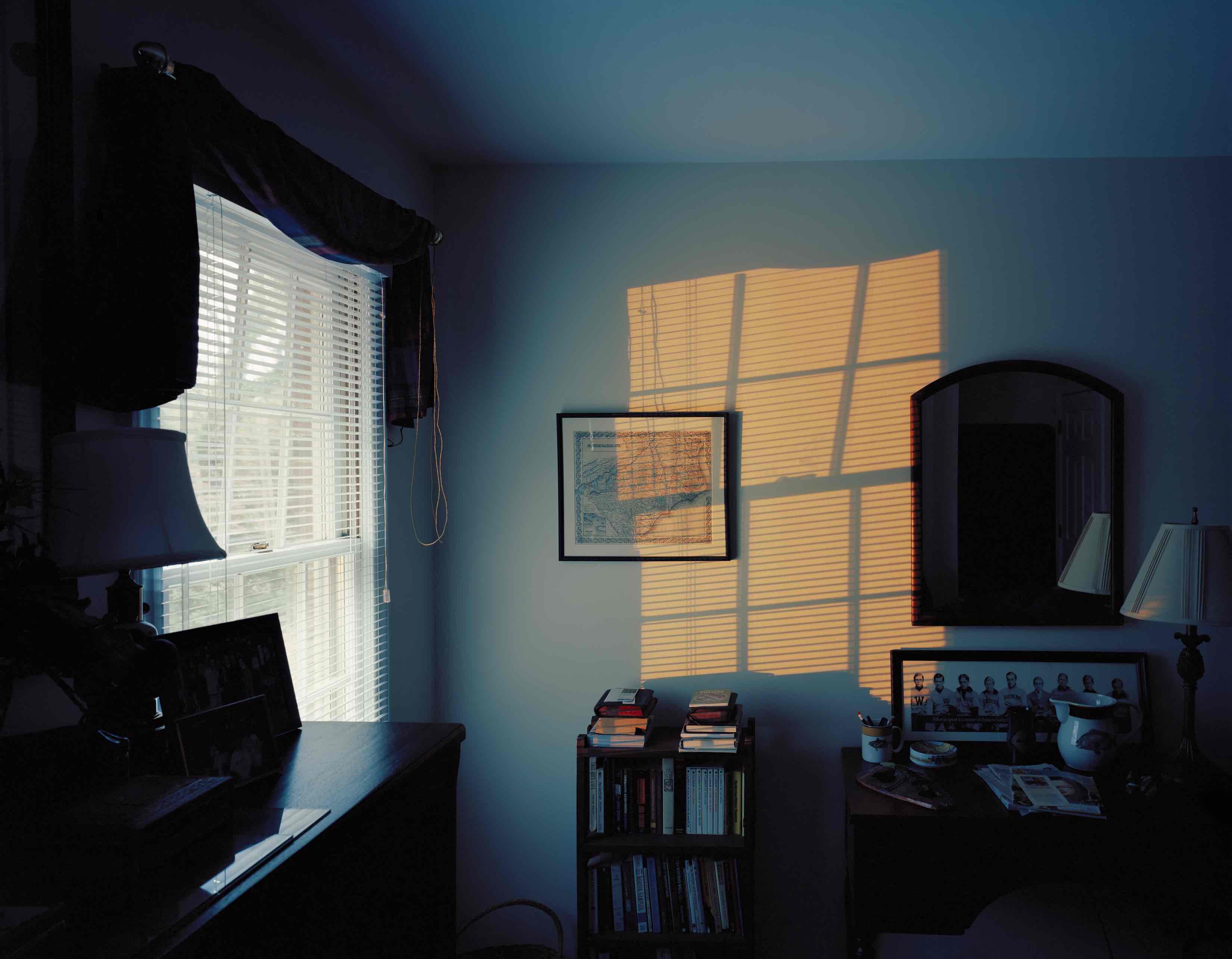 McNair Evans grew up in a small farming town in North Carolina and became interested in photography while studying cultural anthropology at Davidson College. He continued his education through one-on-one mentorships with highly acclaimed pioneers of new documentary practices, Mike Smith of Johnson City, TN, and Magnum Photographer Alec Soth. Soth went on to nominate Evans for the John Gutmann Foundation Photography Fellowship Award in 2013. McNair’s pictures draw parallels between the lives of individuals and universally shared experiences, and they are most recognized for a distinct and metaphoric use of light.

McNair’s photographs have appeared in numerous exhibition settings and editorial publications; they were featured in Harper’s Magazine and on the cover of William Faulkner’s novel Flags in the Dust. His first monograph, Confessions for a Son, was pre-released on September 20, 2014 at the New York Art Book Fair. Evans has since been featured in The New Yorker, The Wall Street Journal, Collector Daily, Photo District News, Slate, Vice, and The Financial Times. Work from his series Confessions for a Son has been acquired by the San Francisco Museum of Modern Art.

In 2015, Evans was named one of PDN’s 30, which recognizes emerging photographers. Evans was recently named a 2016 Guggenheim fellow in photography for his ongoing series In Search of Great Men. 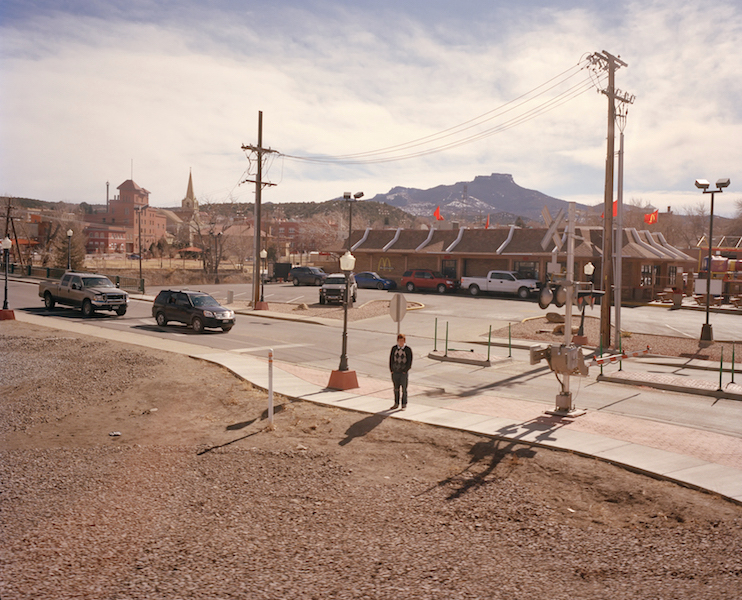 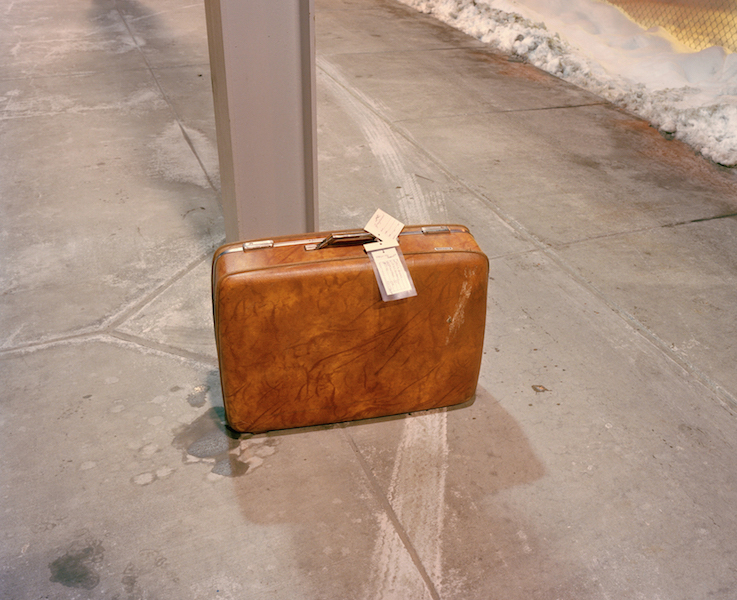 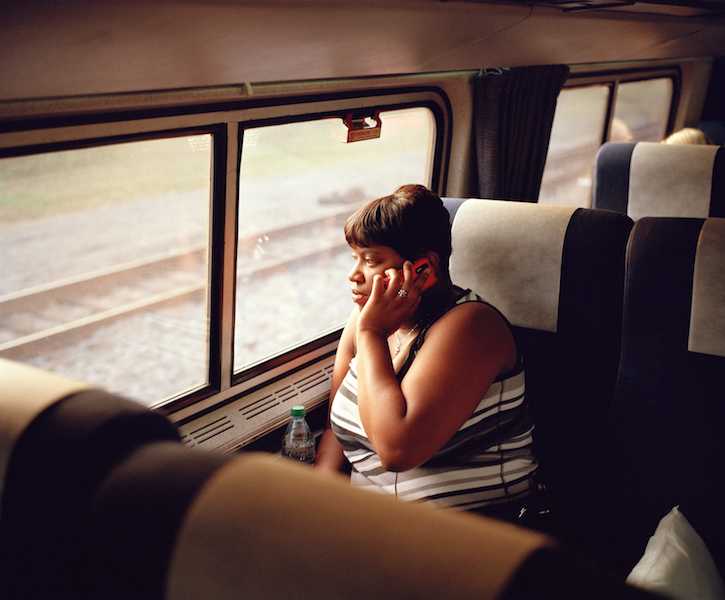 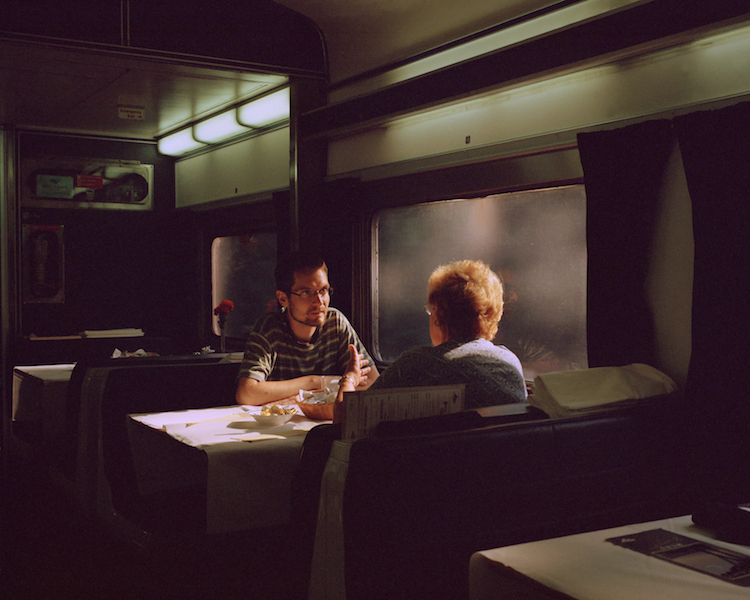 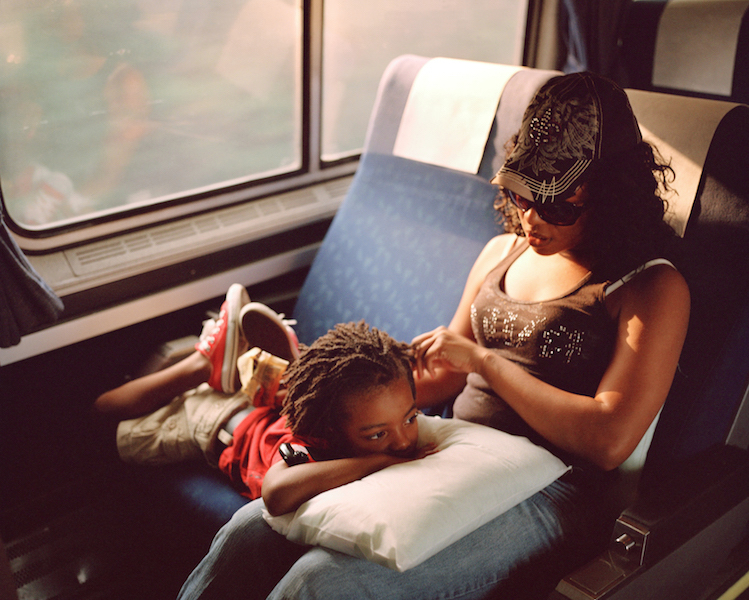 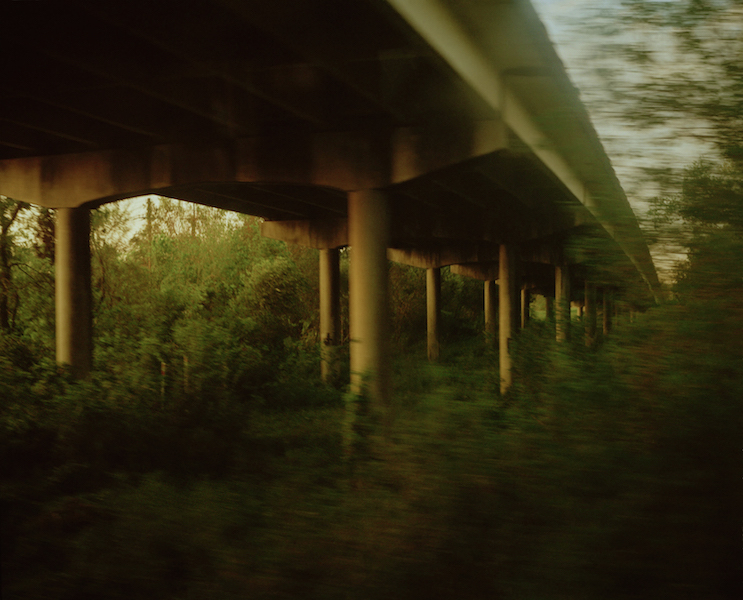 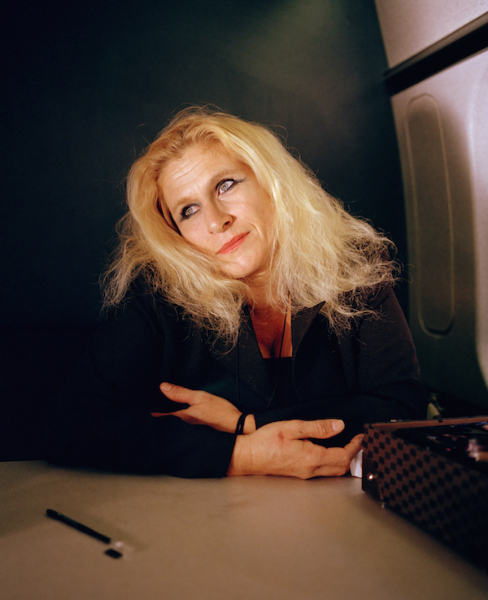 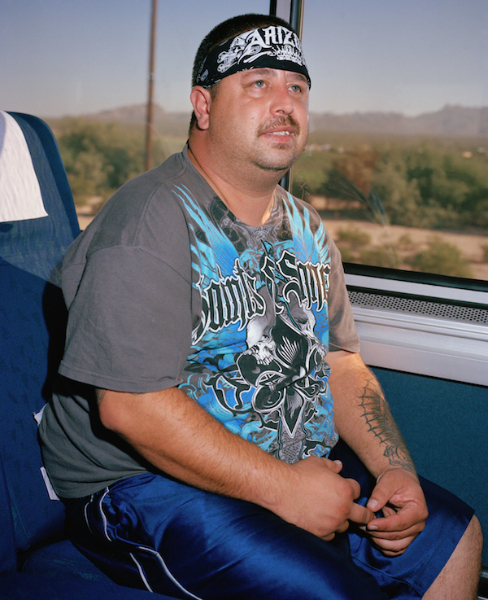 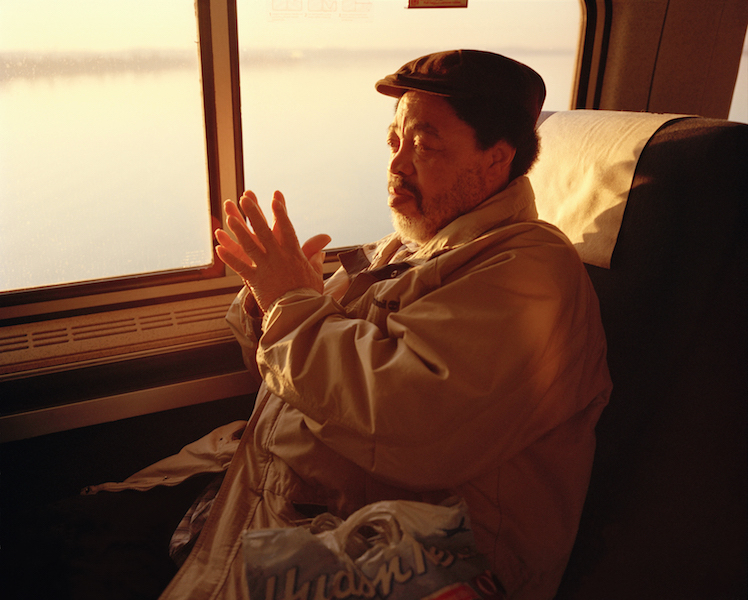 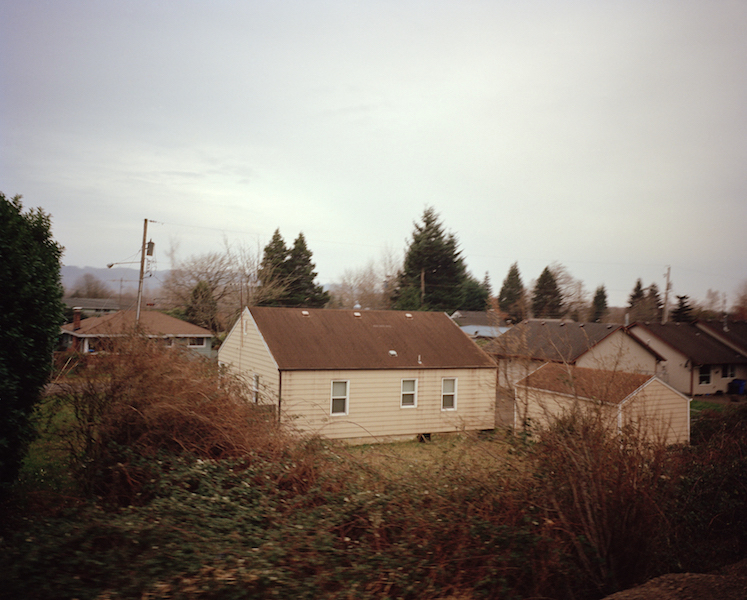 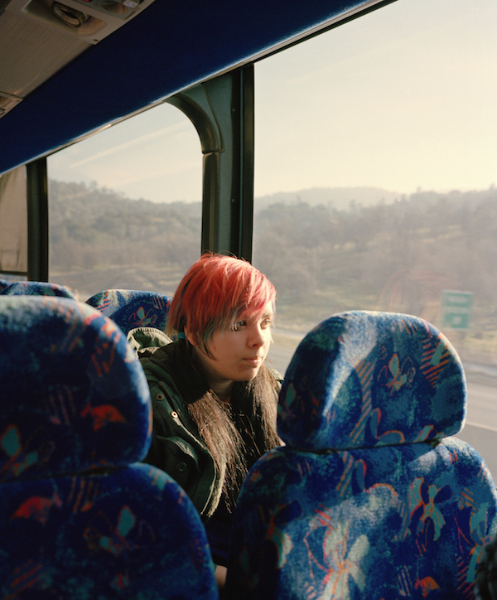 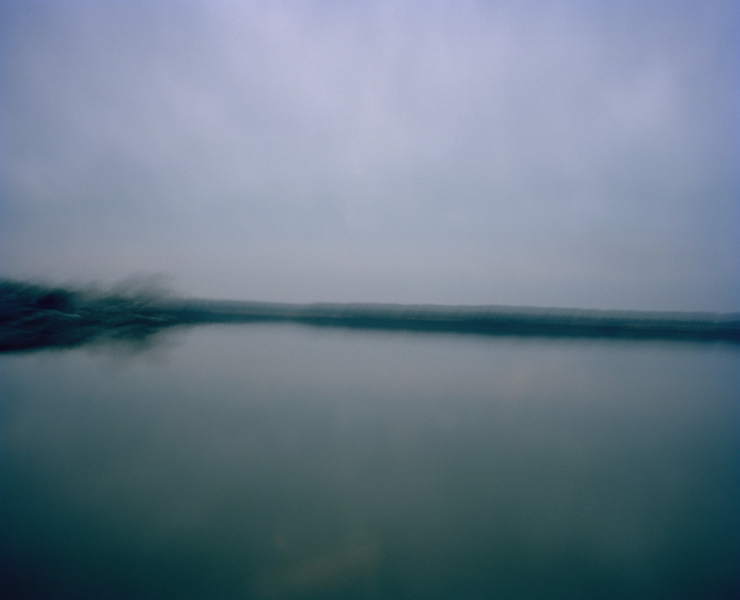 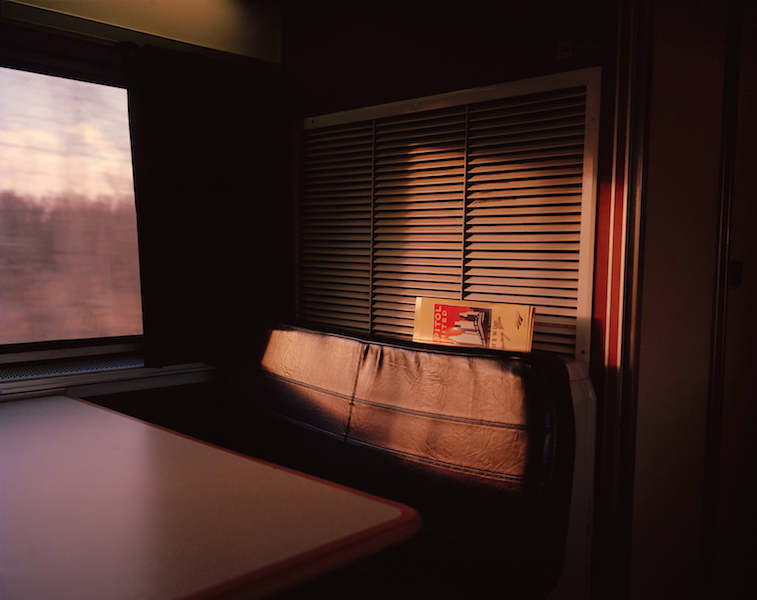 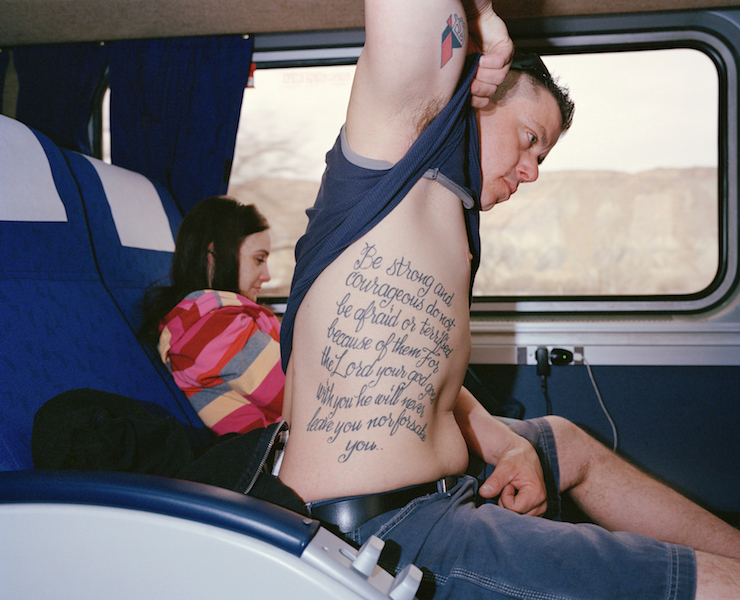 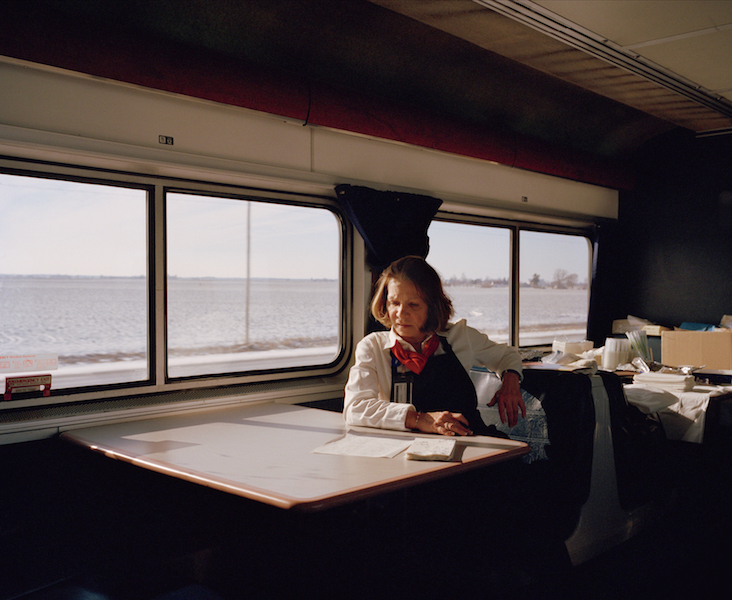 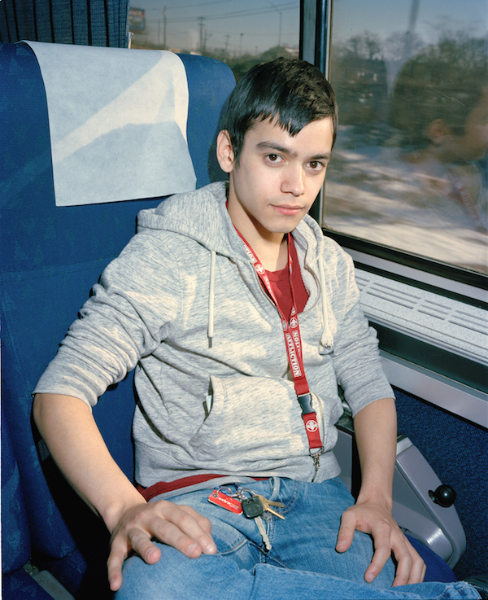 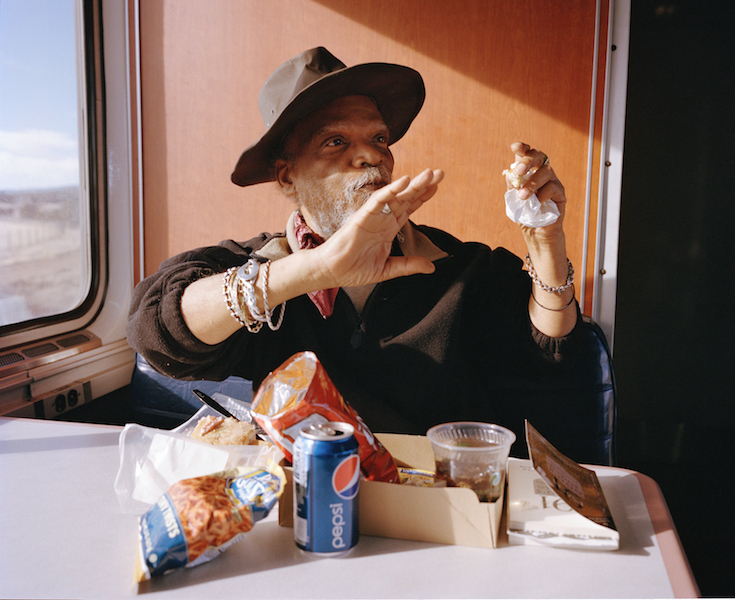 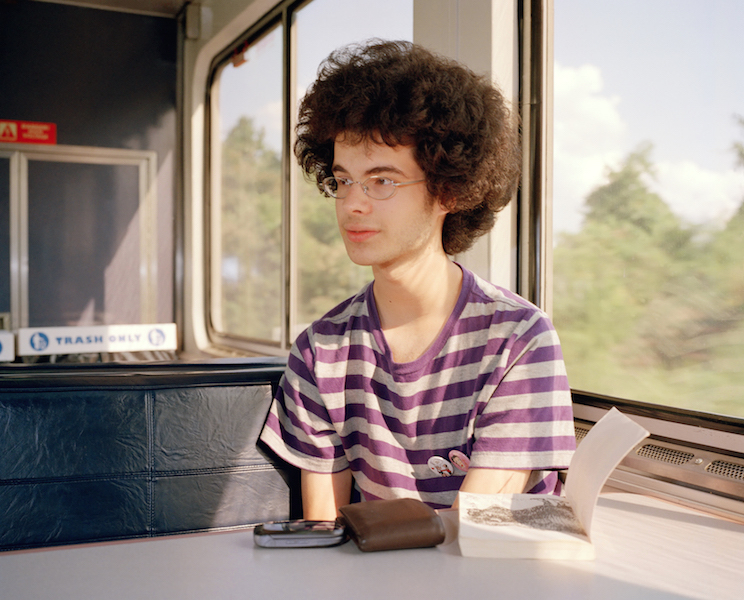